A 13-year-old girl has been arrested for allegedly stealing her mother’s SUV and mowing down and killing two homeless men in arrested in Escondido, California  after cops tried to pull her over.

The girl was arrested Thursday but the incident took place in San Diego County’s North County region late on the night of February 12, when a white Ford Explorer was pulled over for a potential traffic violation around 11.20pm near the intersection of Mission Ave. and Gamble St.

When the officer approached the car, however, the girl behind the wheel, who had her friend in the passenger seat, slammed on the accelerator in an attempt to evade the cop.

When she tried to make a left turn two blocks later during her escape, she lost control and jumped the curb, hitting a planter in front of the San Diego Gas & Electric transfer facility. 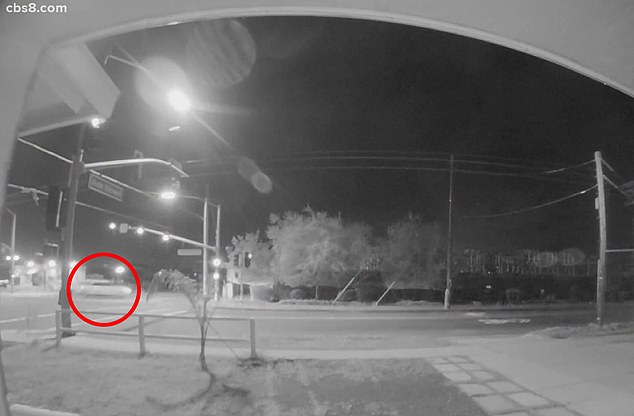 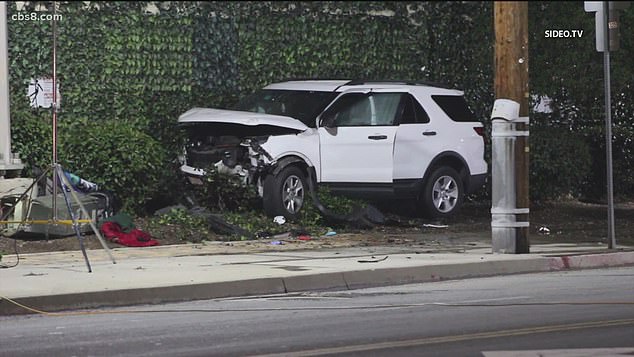 The two victims, Mateo Salvador, 33, and Sofio Sotelo Torres, 51, were sleeping next to a wall that was behind the planter.

One died at the scene of the crash, while another died at the hospital, according to the Los Angeles Times.

Sotelo Torres, known as ‘El Gallo,’ once owned a tree trimming business, but was forced to close it. His wife and son eventually moved to Texas, while Sotelo Torres stayed behind.

The Mexican consulate is working to return his remains to Mexico.

He was ‘a happy person; he was filled with joy,’ said Ricardo Aguilar, a family member of Sotelo Torres, according to NBC San Diego.

The 13-year-old suspect attempted to flee the scene of the crash on foot, but was quickly captured.

After the crash, both girls were released to their families, pending the results of the investigation. 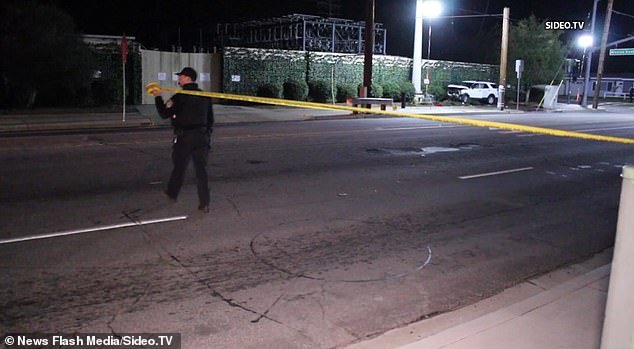 When the officer approached the car, however, the girl slammed on the accelerator 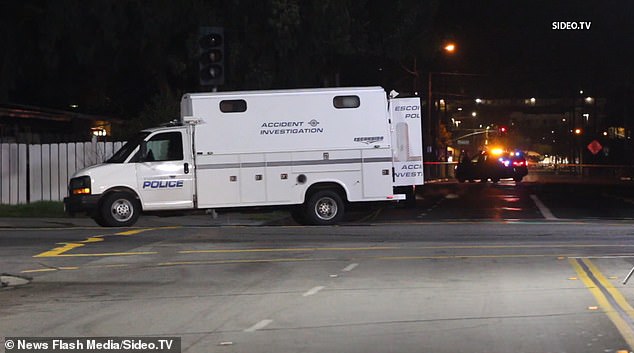 The two victims were identified as Mateo Salvador, 33, and Sofio Sotelo Torres, 51 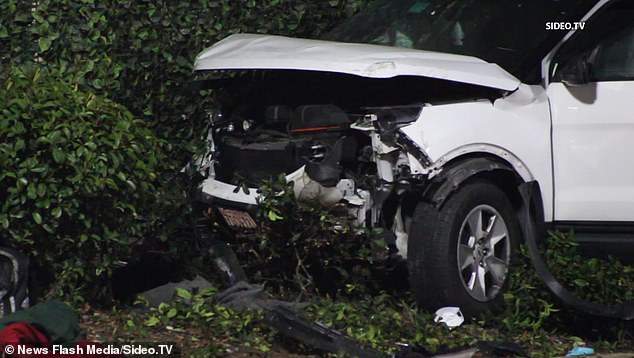 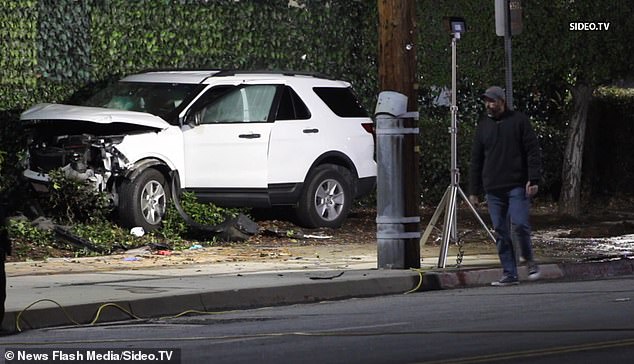 ‘Since the tragic event took place, traffic investigators have been working diligently to locate and process evidence, finalize statements from involved parties and witnesses, and attempt to re-create the circumstances surrounding the crash,’ said a statement from the Escondido Police Department following the arrest.

‘During this time, our investigators have been in communication with the Juvenile Branch of the San Diego County District Attorney’s office on the filing of all possible charges.

‘Investigators prepared an affidavit for an arrest warrant for the 13-year-old driver and the warrant was issued by the court.’

The girl, who was booked into juvenile hall, has not been identified by police because she is a minor.

The girl is from Vista, California, which is about 13 miles northwest of Escondido. She took her mother’s car without her knowledge for the deadly joyride.

She was booked on suspicion of vehicular manslaughter, evading police and felony hit-and-run.

Her passenger is not facing any charges at this time and was not mentioned in the police department’s statement. 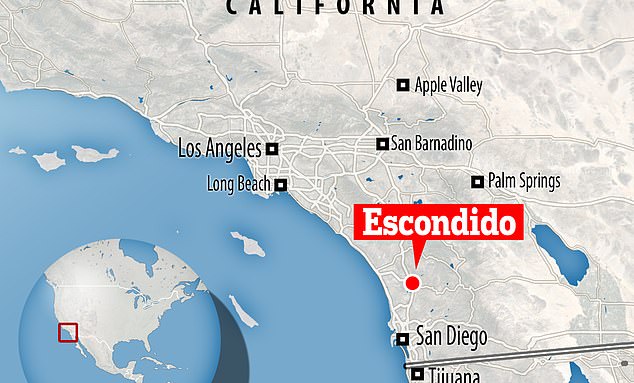 The Biohackers Guide to Getting Sh*t Done