A former student from a prestigious boarding school in Queensland is suing his ex-teacher for $1million claiming she initiated a sexual relationship when he was 13.

The man, from a remote country town, had just begun boarding in grade eight at the Toowoomba school and was overwhelmed by its size and strict rules when the teacher took an interest in him.

The staff member, then in her mid-20s, spent hours alone with the boy in her classroom, during private tutoring lessons, and in her house and car over which she gradually seduced him, the Supreme Court lawsuit alleges.

Barrister for the plaintiff Brian Dooley SC said the court would hear the relationship started with touching and kissing and then led to oral sex and sexual intercourse. 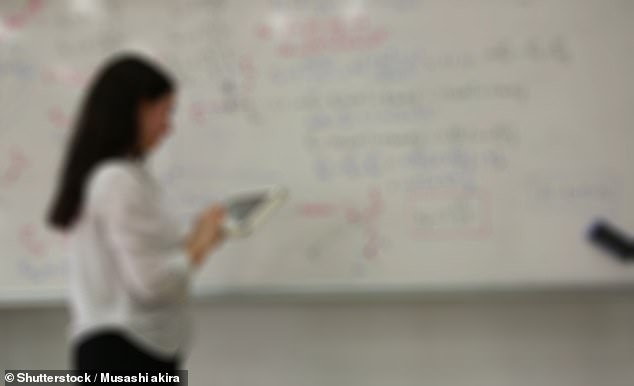 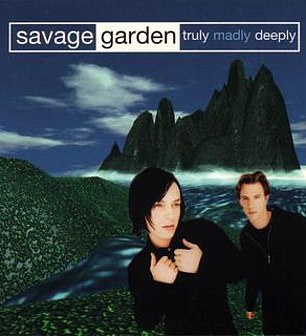 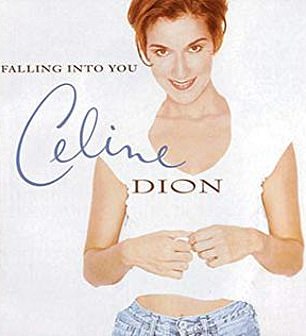 The woman, in her 20s, talked about songs by Savage Garden (left) and Celine Dion (right) in her intimate notes to boy, which were subsequently discovered by his parents

The boy’s parents noticed a string of inappropriate behaviour beginning with the boy’s father spotting them touching whenever he would attend his son’s sporting matches.

The teacher on one occasion asked to visit the boy on his family’s farm, Mr Dooley told the court in his opening remarks, The Courier Mail reported.

He said the plaintiff’s mother would give evidence she thought the request to ‘see his home base’ was strange but agreed because she was glad he was receiving personal attention.

‘The father will tell you he said he was surprised about the manner of dress of the defendant [when they arrived] … she was dressed like a teenager,’ Mr Dooley said.

The following morning, the plaintiff’s mother heard giggling and carrying on in the boy’s bedroom, he told the court.

‘She went in there and found [them] in their pyjamas lying on the bed joking and laughing and playing, which then having been discovered like that [the defendant] quickly went away and dressed and returned.’ 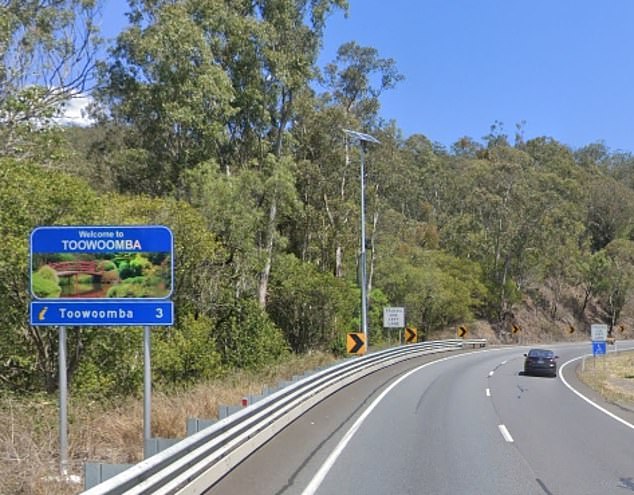 Mr Dooley said the final straw was when they discovered love notes between the pair in the boy’s bedroom.

The letters from the defendant included comments like she thought about the boy for the entire day and referenced songs like ‘Truly Madly Deeply’ by Savage Garden and ‘Seduces Me’ by Celine Dion.

They brought up the letters in a complaint with the school which prompted the teacher to resign, ending their relationship.

The trial is continuing.

The House will vote to impeach Trump today. Here’s how we expect the day to go.

What to do with your leftover taco mince