A wildlife catastrophe is imminent unless urgent action is taken to restore Britain’s natural habitats, campaigners have warned today.

Nature group Rewilding Britain said global warming means species’ ‘climate zones’ – areas with ideal temperature, humidity and rainfall for those creatures – are moving north too fast for them to keep up.

Experts suggest their zones are moving by as much as three miles per year. Climate change means temperatures across the country are rising – but the South will become warmer faster, meaning animals which prefer cooler climates have to migrate. 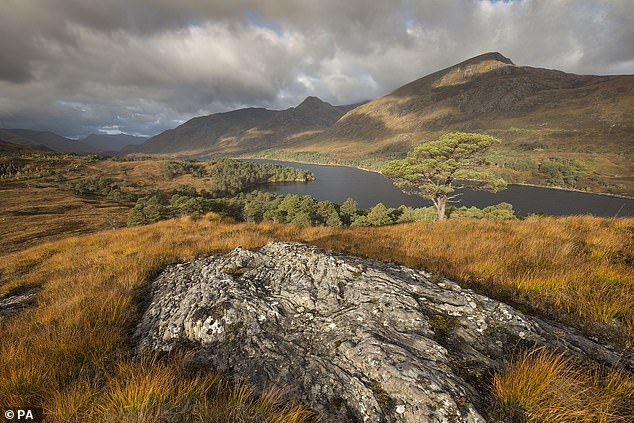 Affected species, some of which are already endangered such as the red squirrel and some bumblebees, will face population declines, Rewilding Britain warned.

But it said restoring habitats across 30 per cent of the UK in the next decade could conserve a fifth of species. Its report released today called for ‘rewilding’ areas, which restore natural habitats, to cover 5 per cent of the country.

And it said Britain needs more ‘natural corridors’ to link up species’ habitats, enabling them to move.

Green bridges over major roads, for example, could help, as well as financial incentives for wildlife-friendly farming and low-impact forestry. 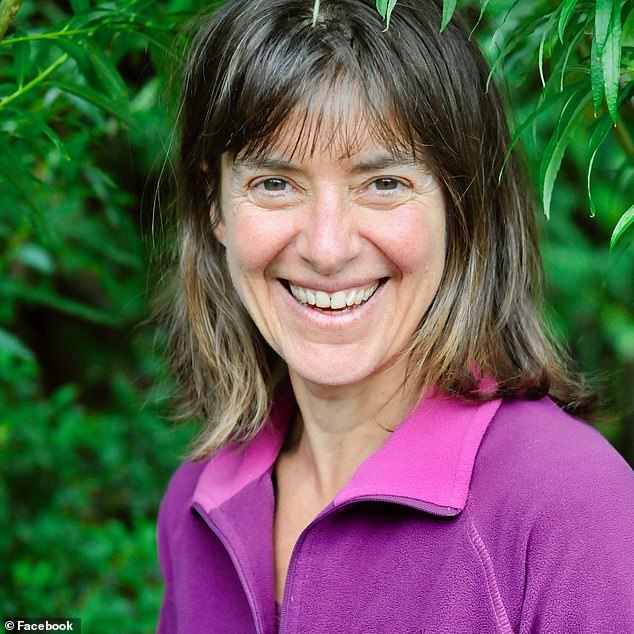 Reintroducing key species such as beavers or birds of prey could also be beneficial, the report says.

Rewilding Britain also warned that the country’s wildlife is already severely depleted and in no fit state to withstand the shock of current and future climate change, with the possibility of rising temperatures and sea levels, fires, floods and drought.

Species such as the red squirrel, Scottish wildcat, bumblebees and butterflies are already declining due to their habitats being affected. 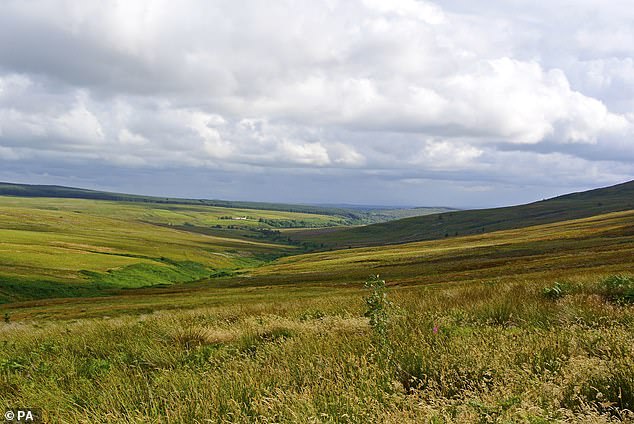 ‘We urgently need to kick-start a new era of rewilding and nature restoration to match the growing tsunami of climate heating and species extinction.

Prime Minister Boris Johnson recently pledged to ensure that 30 per cent of the UK’s land is protected for nature by 2030.

But conservationists warn that national parks and areas of outstanding natural beauty are included in the Government’s calculations on protected areas – much of whose land is devoted to conventional farming or other uses which do little for, or harm, to nature.

Black Friday has arrived. Here are the best deals to shop before they’re gone