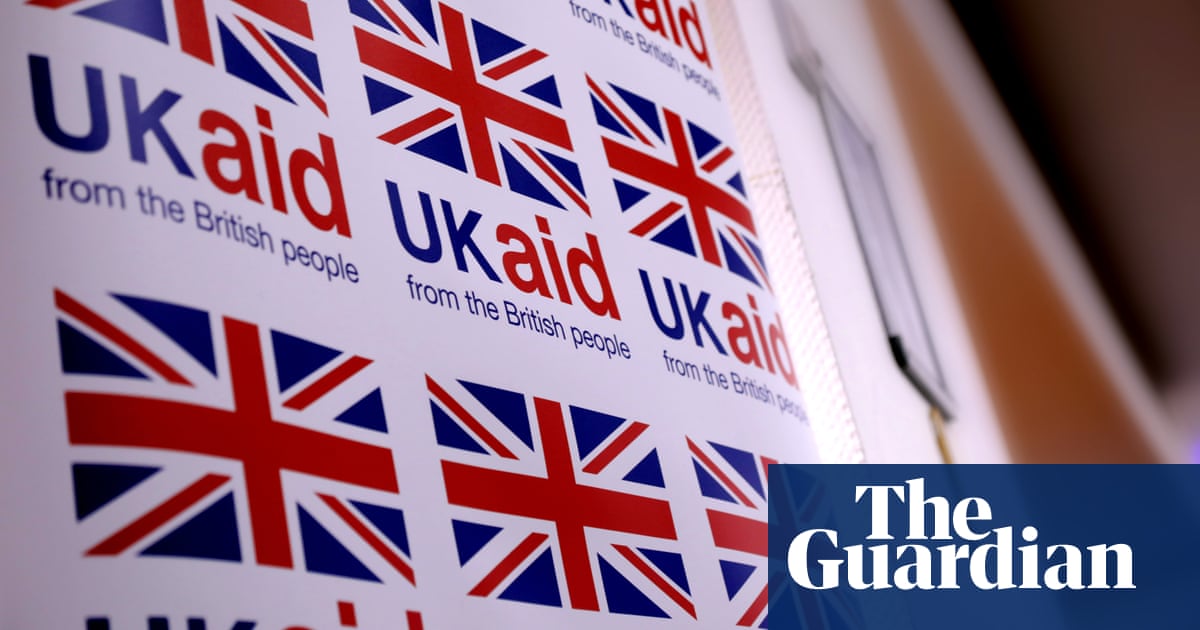 The government’s plans to merge the Department for International Development (DfID) with the Foreign and Commonwealth Office have been criticised for a chaotic lack of clarity as NGOs are told to cut aid programmes.

DfID said it was due to review its aid spending because of a fall in gross national income, but stressed no decisions had been made. However, experts in the aid sector say there are already signs of cuts among programmes tackling poverty and Covid-19.

“It’s concerning to hear that despite repeated assurances from the government that decisions around cuts to aid programming have not yet been made, we are hearing the contrary from of our members,” said Stephanie Draper, CEO of Bond, a UK network of international development organisations.

“Many of them are on the frontline, without additional resources, trying to get help and support to vulnerable people in the midst of a global pandemic.”

She added: “If we are going to immediately cut anything, surely we should be looking at places where overseas development assistance is not being used to reach the world’s poorest and most vulnerable people?”

On Wednesday, the development news site Devex reported that DfID had asked some of its charity partners to make cuts of up to 30% on some programmes, including those related to the coronavirus pandemic.

It reported that some of DfID’s humanitarian programmes in Syria, Yemen and the Democratic Republic of the Congo could also be cut.

Anger grows over decision to merge DfID and Foreign Office

Sarah Champion, chair of parliament’s international development committee, which is due to be scrapped in the merger, said the government did not appear to have a clear strategy.

“There doesn’t seem to be any oversight; so, for example, if all the departments cut projects in one country, who will notice this? Or if all middle-income countries retain their funding?” she said.

“I’ve been raising it in the chamber and submitting questions to to find out whether there’s an overarching strategy, and there doesn’t seem to be.

“What we need is for DfID and indeed the Foreign Office to be putting all their energy and focus into fighting the impact of Covid-19.”

Aid experts have criticised Boris Johnson, the prime minister, for justifying the merger by comparing aid spending to alleviate poverty in Zambia to spending on places such as Ukraine and the Balkans, where the government has political and security interests.

Global development expert Halima Begum, who used to work at DfID, said the cuts seemed to represent a “scramble for money” as DfID has a larger budget than the Foreign Office.

She said budget cuts were “extremely worrying … when we have a community already sceptical of the merger because we want to protect the poorest people of the world.

“That suggests the government’s direction of travel is headed towards trade and military,” she said, adding that the changes are related to the government’s concern it will lose global influence, and foreign aid might be seen as a way to strengthen the roles of diplomatic missions.

A DfID spokesperson said: “The UK is committed to spending 0.7% of gross national income (GNI) on development, which is enshrined in law. This means the aid budget increases when the UK economy grows and decreases if the economy shrinks.

“Given the expected fall in GNI this year, aid spending is under review across all departments. No decision has been taken. We are considering the full range of our work.”

What happened to the ‘don’t chop the dinosaur, daddy’ girl?

Drinkers barricade themselves in UK pub after police arrive

I’m Not a Dad, but I Rock Like One