Eden Hazard scored and set up Karim Benzema for his first of two goals as Real Madrid eased to a 4-1 victory at Alaves in LaLiga on Saturday, ending a winless run in a match that coach Zinedine Zidane missed after he contracted the coronavirus.

Hazard grazed a long pass to redirect it to Benzema to double the lead for Madrid in the 41st after Casemiro had headed in the 15th-minute opener.

The Belgium forward scored just his third goal of the season in first-half injury time to build a 3-0 lead at the break. Toni Kroos recovered possession in midfield and picked out Hazard’s run behind a disordered defensive line to score past goalkeeper Fernando Pacheco. 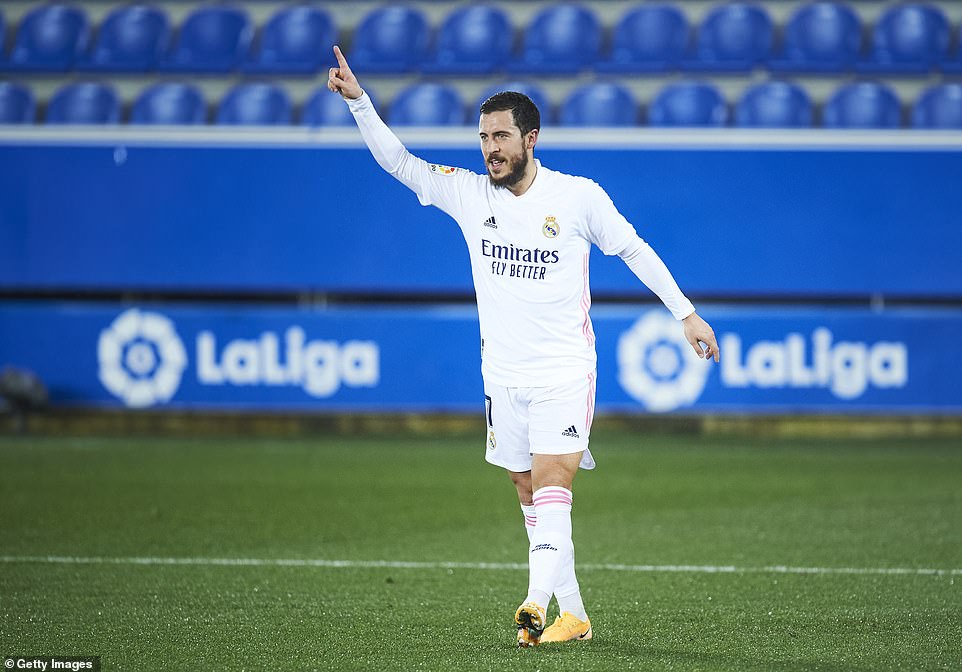 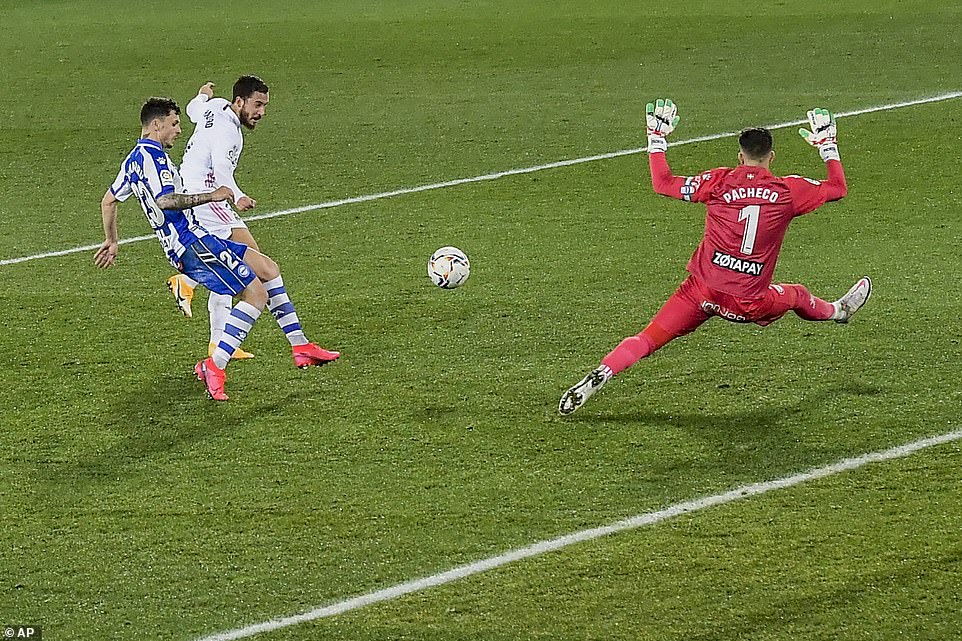 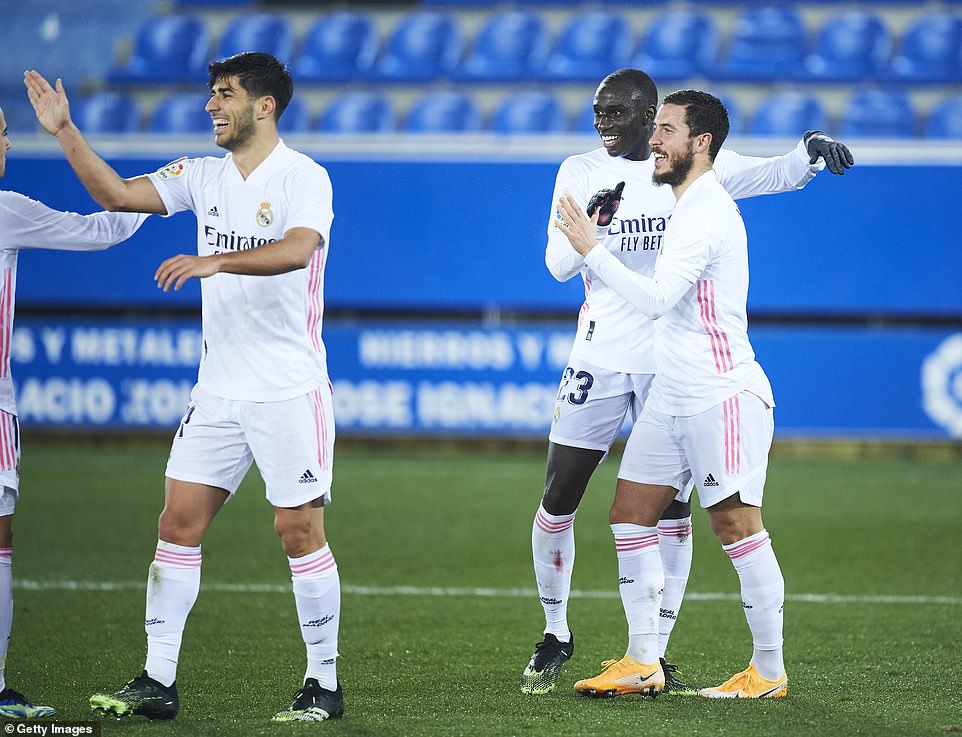 Joselu Mato pulled one back for Alaves on the hour-mark when he headed in Lucas Perez’s free kick but it was nothing more than scant consolation.

Benzema, who was the man of the match, made it a brace in the 70th after Luka Modric played him clear on the break. The French striker cut back inside the last defender before firing in his 10th goal in the league this campaign.

Second-place Madrid reduced the gap to leaders Atletico Madrid to four points. Atletico have two games in hand, starting with its home match against Valencia on Sunday, but their city rivals did their job in maintaining pressure.

The promising performance by Hazard comes amid growing impatience shown by Madrid’s fans, and some unfavorable comparisons in Spanish sports media to former star Gareth Bale, who was also injury prone during his time in Spain. Hampered by injuries, the 30-year-old Hazard has not lived up to the club-record fee plus add-ons two seasons ago. 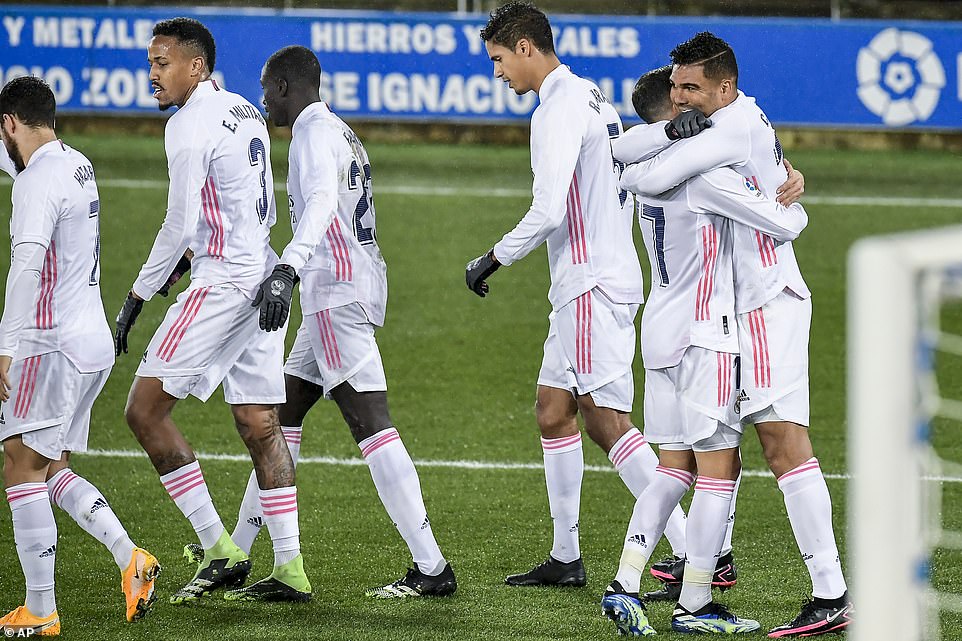 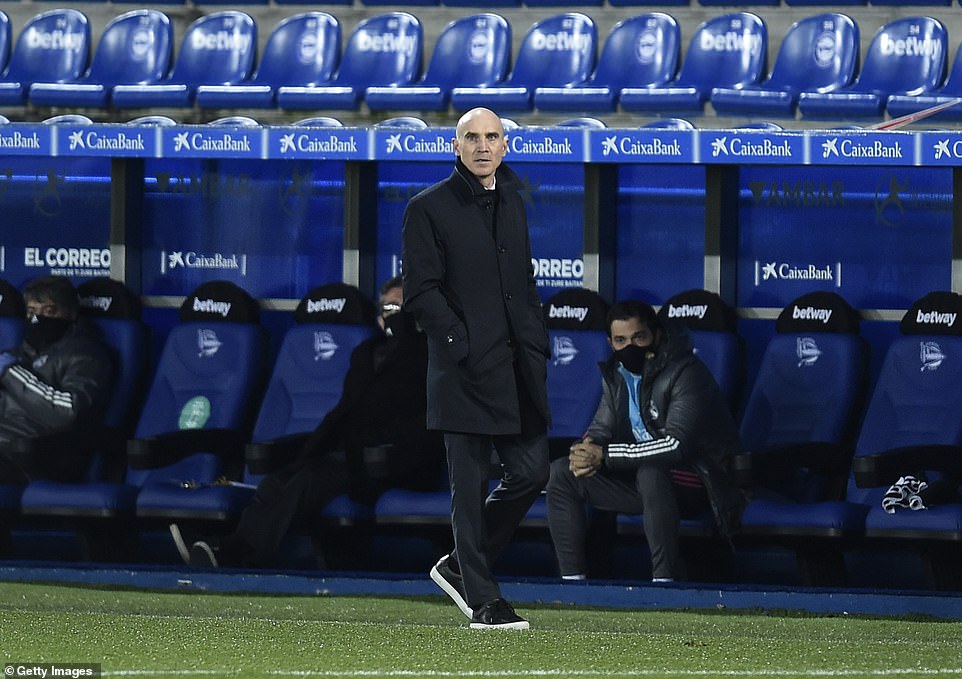 With Zinedine Zidane positive for Covid-19 earlier in the week, assistant boss David Bettoni walked the touchline instead

The win over struggling Alaves came after Madrid had lost two chances for titles in recent days and dropped points in two of its last three league games.

After being held 0-0 at Osasuna in the league, Madrid lost to Athletic Bilbao in the Copa del Rey semifinals and was dumped from the Copa del Rey on Wednesday in a 2-1 loss at third-tier Alcoyano, which scored the winner with 10 men.

Alaves, which was celebrating the 100th anniversary of its foundation, was left one point above the relegation zone in a third consecutive loss under new coach Abelardo Fernandez. 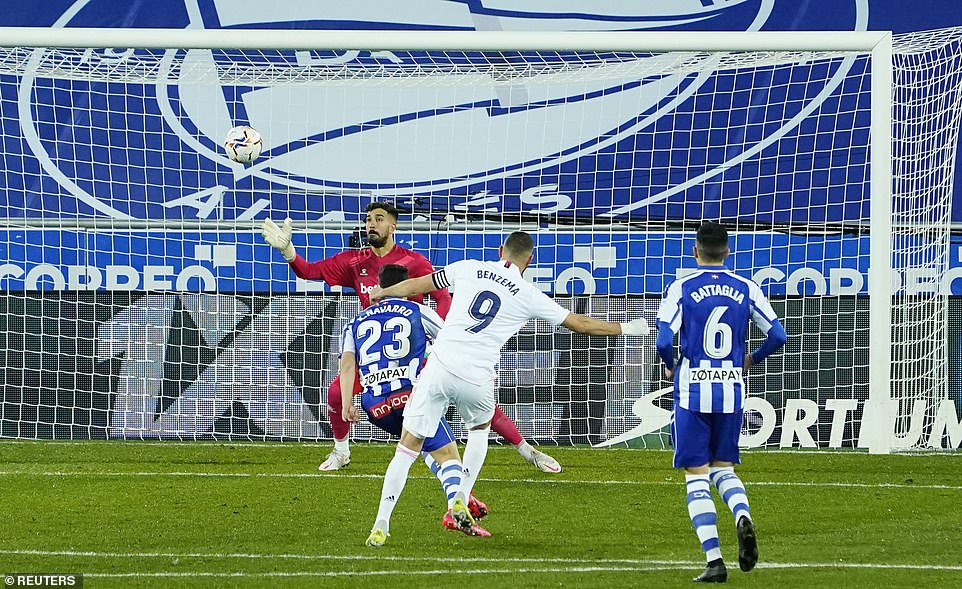 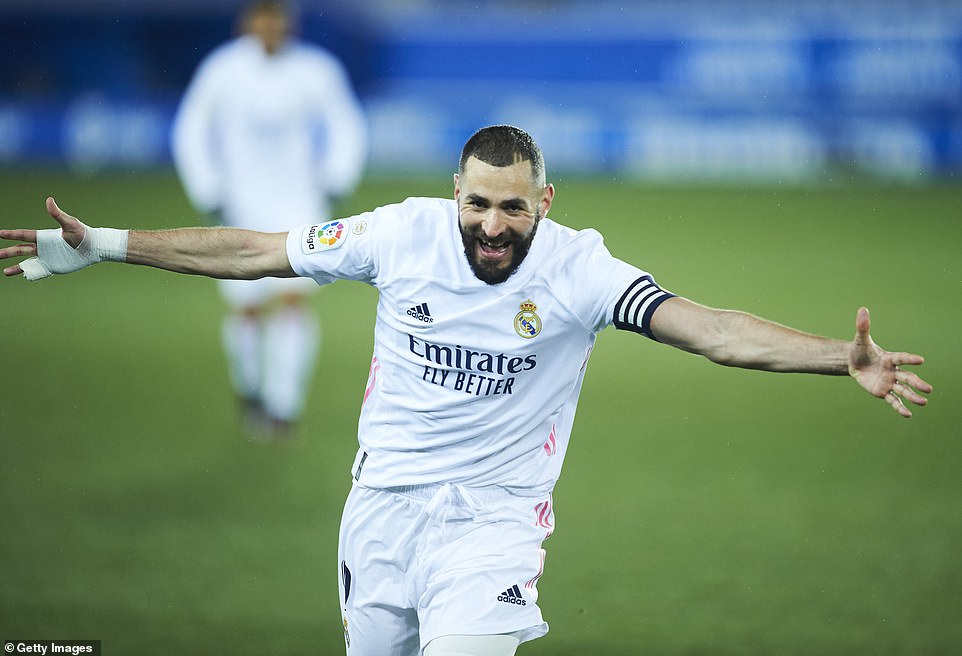 The Wolves lineup that should start against Tottenham

Mortal Kombat: Every Time The Video Game Was Adapted For Film And TV