The ecommerce giant will no longer let you sell single-use plastic in certain regions where it operates.

Amazon increased its revenues by 26% in the first quarter of the year. However, it seems that it has not invested in aspects related to supporting the environment.

This has caused strong criticism, especially with respect to its packaging that it uses for shipments regarding which it is said that materials are wasted and generate a large amount of pollutants.

These three will be the regions where you will start with the restrictions. The company’s commercial collaborators will be subject to this policy and it will also apply to all sales, including those of Amazon itself, according to EFE. 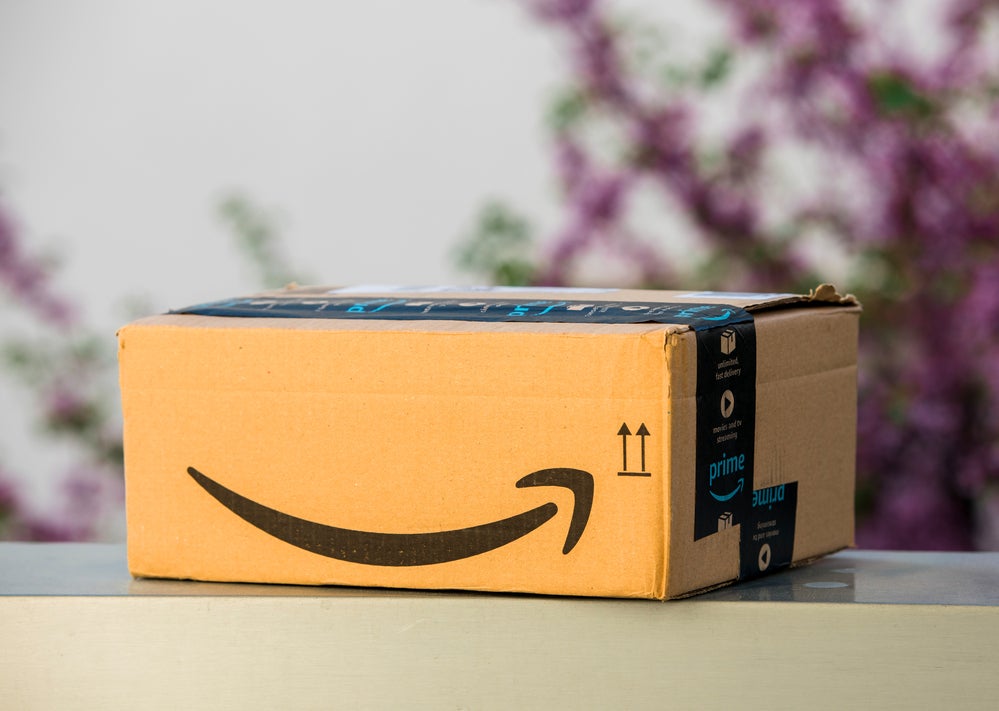 It will be from next December 21, 2020 when single-use plastic products and, among others, those made with biodegradable plastics, such as cutlery, plates, straws, stirrers or sticks used to support balloons, are banned.

In the event that a seller stores any of the products in question in an Amazon fulfillment center, “you can sell the inventory until December 20, 2020 or request that it be sent to the location of your choice at no cost”, and that from the company “no fee will be charged for removal of inventory.”

Global search volume for Bitcoin appears higher than in 2017

7 Ways to Check Your Bias When Evaluating Your Team