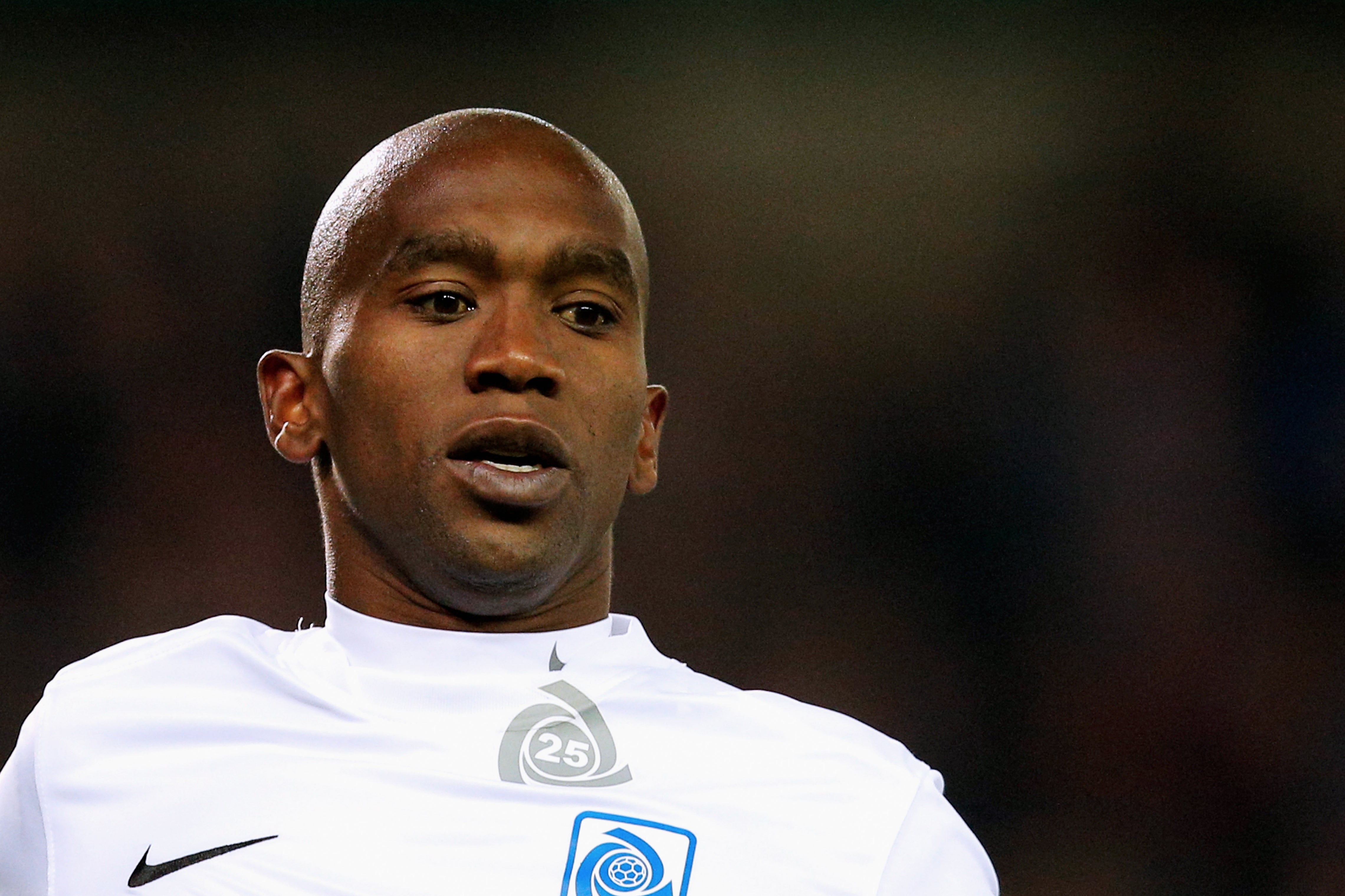 ormer South Africa midfielder Anele Ngcongca has tragically died at the age of 33.

Ngcongca passed away on Monday morning after being involved in a car accident back in his native South Africa.

Tributes have begun pouring in for the midfielder, who made over 50 appearances for South Africa and was part of their squad for the 2010 World Cup on home soil.

Ngcongca’s most recent club, Mamelodi Sundowns, tweeted on Monday morning: “The President, Dr Patrice Motsepe, the Board of Directors, Technical Team, Players, Management, Staff, Supporters of Mamelodi Sundowns FC & the entire Masandawana Family express their deepest condolences to the family and friends of Anele Ngcongca who passed away today.

“We pray that the Almighty God comforts and strengthens his family, team mates and friends during this sad time of their loss. May His Soul Rest in Peace. Lala Ngoxolo Dlomo, Madiba, Yem-Yem, Ngqolomsila! #RIPAnele #ForeverYellow”

Ngcongca joined Mamelodi Sundowns from Genk in 2016, and the Belgian club tweeted: “We hear the tragic news from Genkie Anele Ngcongca. He died in a car accident.

“In total, Anele played no fewer than 279 games for KRC Genk. Our thoughts are with family and friends of our South African ex-player. RIP Anele.”

“The week couldn’t start worst than that. RIP my friend,” he wrote on Twitter.

Ngcongca had just joined AmaZulu on loan and the club said they were “saddened” to learn of his tragic passing.

They expressed their deepest condolences and asked that the player’s family were given privacy at this difficult time.

Caregivers To Go On Strike In Cicero Over Pandemic Working Conditions

Keep COVID-19 From Crashing Your Thanksgiving: Expert Tips For Those Choosing To Gather In The Pandemic

Stories from the Covid frontline: The heroic staff of Harrow's Northwick Park hospital