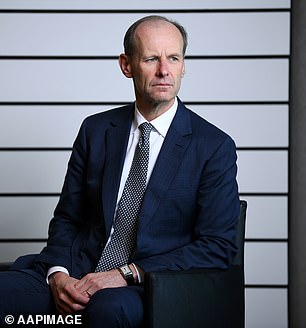 ‘It’s a bit unhealthy at these levels, ‘ he told Melbourne 3AW broadcaster Neil Mitchell on Thursday.

‘It can’t keep going at double digit rates for very long because then you start getting real social and political problems.’

Despite the Covid recession, property prices in regional areas and upmarket suburbs of Sydney and Melbourne have surged at a double-digit pace.

In regional New South Wales, property prices in the year to February climbed by 10.2 per cent to a median $515,000 but in regional Victoria, they soared by 11.3 per cent to $415,000, REA Group data from homes sold on realestate.com.au showed.

Scroll down for audio 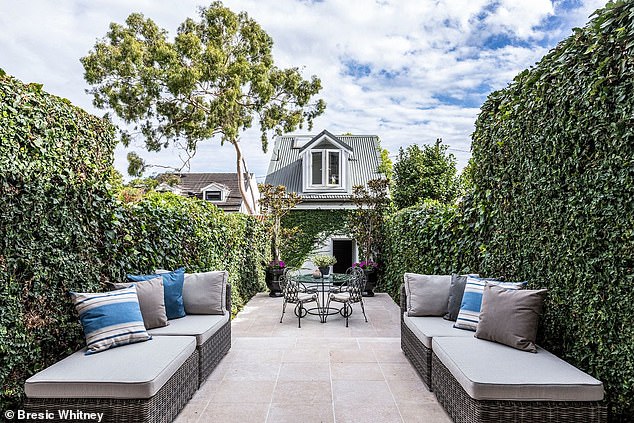 Upmarket suburbs had even more dramatic growth, with mid-point house prices at Woollahra in Sydney’s east last year skyrocketing 35 per cent to $3.7million

Upmarket suburbs had even more dramatic growth, with mid-point house prices at Woollahra in Sydney’s east last year skyrocketing 35 per cent to $3.7million.

On the end side of Australia, prices at Kelmscott in Perth’s south east climbed by 39 per cent to $375,000, showing the boom is also occurring in more affordable suburbs.

Even apartment prices have surged, climbing by 45 per cent to $872,000 in East Melbourne despite the Victorian capital’s three-month lockdown last year.

Mr Elliott, whose total remuneration package of $7.25million would easily buy a mansion, said extreme surges were just as bad as market plunges. 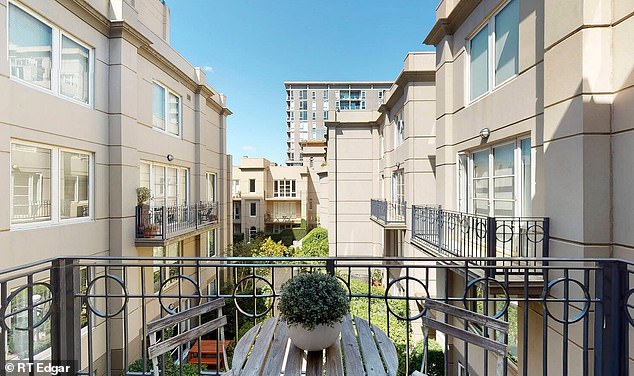 Even apartment price have surged, climbing by 45 per cent to $872,000 in East Melbourne

St George and Bank of Melbourne: 1.89 per cent, four-year fixed

‘Extreme moves either up or down are never probably very good for a sustained period of time,’ he said.

In November, the Reserve Bank of Australia cut interest rates to a record low of 0.1 per cent.

The cash rate was left on hold again in March with governor Philip Lowe on Tuesday declaring there would be no change ‘until 2024 at the earliest’.

Mortgage interest payments as a proportion of income are now at the lowest level since the late 1970s.

Mr Elliott said an uptick in inflation as more people put money into property would force the Reserve Bank to break its promise to keep rates still for three years.

‘At that point, the Reserve Bank would, I imagine, be forced to act,’ he said.

‘They’re not intending to do that for a couple of years but things change.’

ANZ is the only major bank that isn’t offering fixed-rate home loan rates below 2 per cent.

It offers a 2.04 per cent fixed rate for either one, two or three years.

Of the major banks, Westpac offers the lowest fixed rate of 1.89 per cent over four years.

Elizabeth Day: Why Line of Duty has crossed a line