Shoppers will soon be able to purchase refurbished iPhones at Coles for a discounted price.

From this week, the supermarket giant will start selling the iPhone 7 32G models for $259 with a free $10 Boost sim card in stores across NSW, WA, Tasmania, NT and the ACT.

The initiative will be rolled out in Queensland and Victoria at a later date. 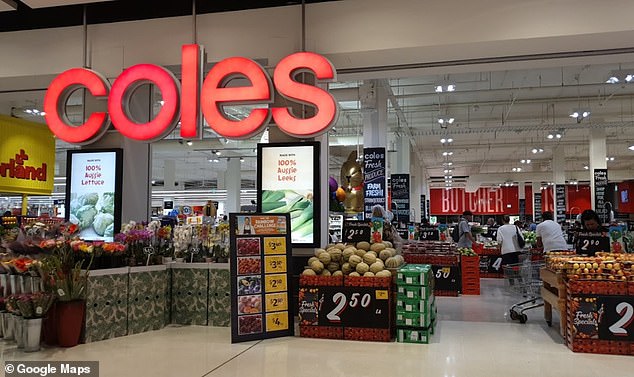 Refurbished iPhone 7 32G devices will be available for $259 with a free $10 Boost sim card in Coles stores across NSW, WA, Tasmania, NT and the ACT from this week

The move comes as new research commissioned by Boost Mobile has found parents are interested in buying smart phones for their children but remain cost-conscious, with the latest iPhone 12 fetching up to $2,369.

The study found, out of 1,000 Australians, three out of four parents with children aged between 10 to 17 had heard of refurbished iPhones and 44 per cent did not want to spend more than $300 on a new phone, the Daily Telegraph reported.

‘If you have a family of three kids and they all want the new iPhone, a brand new iPhone will set them back a significant amount.’

‘They are a great product and a great price and almost as good as a new one and it’s now convenient.’

The recycled devices have been subjected to a intricate 72-point inspection to ensure they are in good condition.

Coles’ general manager of non-food Jonathan Torr said the scheme would improve sustainability by re-using technology and add value to customers by helping them save on their phones.

Boost operates on the Telstra network with pre-paid plans ranging from $20 to $70.

The announcement comes just two weeks after Apple announced the release of its four new iPhone 12 models, with prices starting at $1,199 for the iPhone 12 mini and ranging up to $2,369 for the largest iPhone 12 Pro Max. 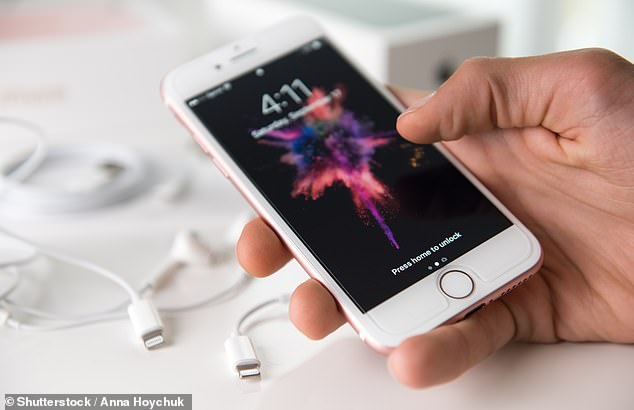 Americans Are Afraid. Not for Themselves, but for the Country.