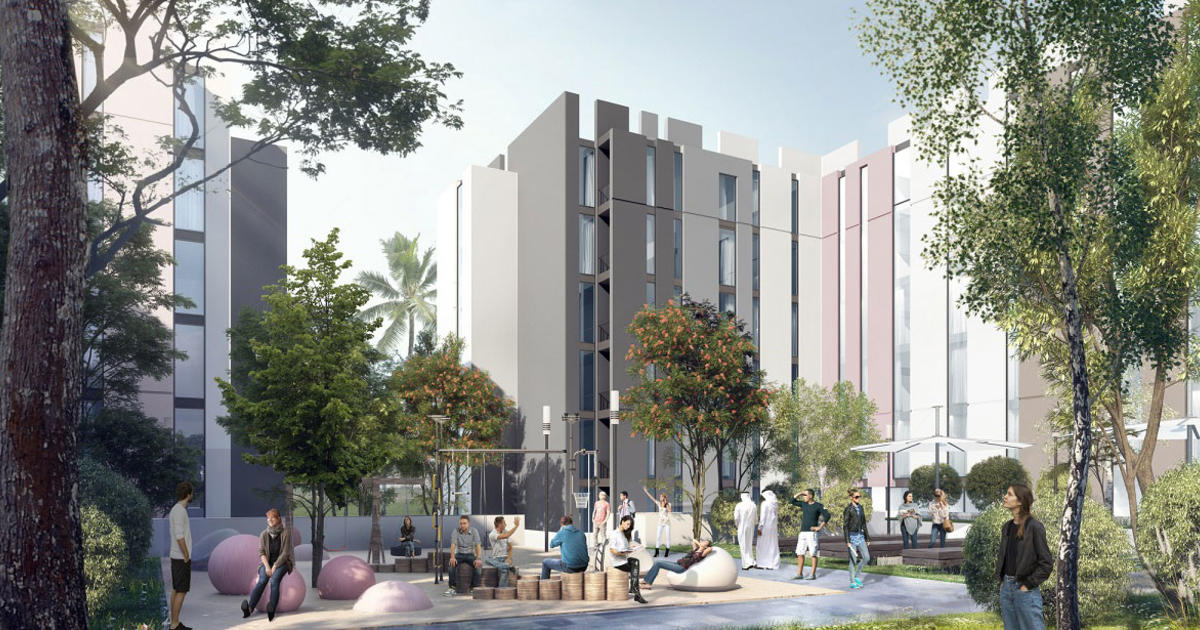 Sharjah developer Arada has announced that the main construction contract to build East Village, the second residential phase of its $6.5bn Aljada project, has been awarded.

The $115m contract was won by Sharjah contractor Best Building Contracting Company, with work starting immediately. The scope of work includes the construction of 16 apartment blocks, which together total 2,000 units, and construction is due to be completed by the end of 2021.

In a press release, Arada said that East Village is now 95% sold out.

“This is a key moment in the development of this record-breaking project, and is evidence of our determination to push construction forward at a number of areas within the Aljada project site,” said Arada’s chairman, Sheikh Sultan bin Ahmed Al Qasimi, in the press statement.

At the end of July, Arada announced that it had seen first-half sales grow by 10 percent compared to the same period in 2019, which the developer said was largely due to strong investor interest from Emirati nationals and the public opening of the first part of Aljada, which took place in February this year.

The first homes in the initial residential phase of Aljada, First Avenue, are scheduled to be handed over to owners in the third quarter of this year.

Demand in Sharjah’s property market has remained resilient this year, despite the effects of Covid-19 and the weakening sentiment that has hurt the market in other parts of the UAE.

In the first half of 2020, the value of property sold in Sharjah rose by 4.1 percent against the same period last year, according to data released at the end of July by the Sharjah Real Estate Registration Department, the government property regulator.

“Sharjah is again showing its strength as one of the best-performing real estate markets in the region, with investors from the UAE and beyond putting their faith in the wide variety of units and communities on offer in the Emirate,” Ahmed Alkhoshaibi, CEO of Arada, told Arabian Business. “We believe that these excellent results in the six months of 2020 will continue into the second half as the developer community continues to bring new projects to the table.

“We are grateful to the Government of Sharjah and, in particular, the Sharjah Real Estate Registration Department, for their continued support and for providing the exceptional regulatory environment that is allowing developers like Arada to thrive.”