Mikel Arteta insists he is ‘really happy’ with Alexandre Lacazette as Arsenal prepare to open talks with the striker over his future.

Earlier this week, Football.London reported that the Frenchman, who will enter the last year of his contract this summer, could be sold for the right price.

However, Arteta revealed that the club are planning to speak with Lacazette as they weigh-up whether to offer him an extension beyond 2023. 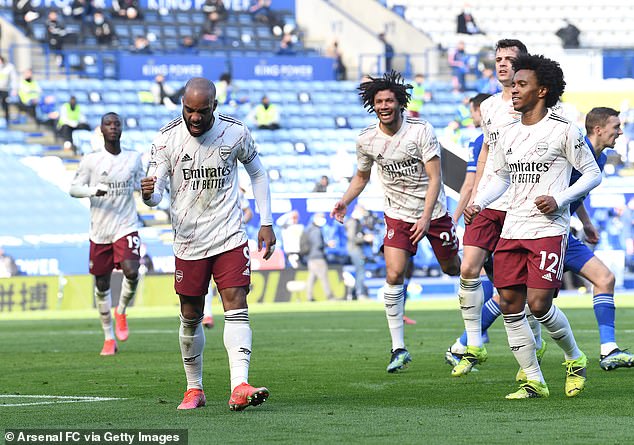 ‘He’s got a contract with us,’ Arteta said when asked if the former Lyon forward could depart when the transfer window reopens.

‘He played really well the other week. It’s exactly what we demand him to do.

‘I’m really happy with him and the discussions about his contract will happen soon and we will see what happens.’

It had been claimed that Arsenal would rather sell Lacazette, who has 10 goals in 29 appearances this season, in the summer to avoid losing him on a free transfer. 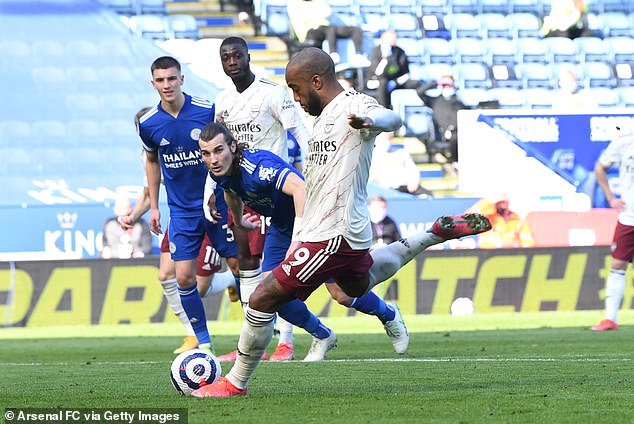 Atletico Madrid and Roma have both been linked with the 29-year-old, who joined the Gunners for a then club record fee of £46.5million back in 2017.

Arteta, meanwhile, has revealed that he is planning to do an ‘unprecedented’ amount of transfer business this summer as he looks to get Arsenal challenging for trophies again.

However, the Spaniard admits their dealings will depend on how they finish the season and whether they get back into the Champions League.

‘We are planning what’s going to happen in the summer,’ he said. ‘It will depend on where we finish, how we finish. 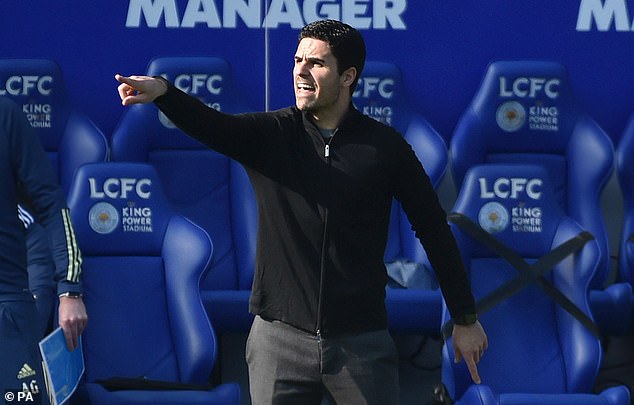 ‘I think what we have to in the summer is unprecedented for a club of this stature. To do the amount of transactions that we have to make, it tells you as well where we are. I think it was very much needed and you want to improve, you want to do that.

‘It’s where you have things in the house and you believe that you can improve on it. Externally acquiring players to go to the next level.

‘Everything is planned and let’s see what the market can bring and what the last few months can bring to the club.

Poor leadership and management is behind ‘mass exodus’ of police officers, research shows

Republicans move to force vote to reinstate expelling migrants from the U.S. during pandemic