Arsenal player ratings and what we learned vs Dundalk: Joe Willock offers different dimension in midfield 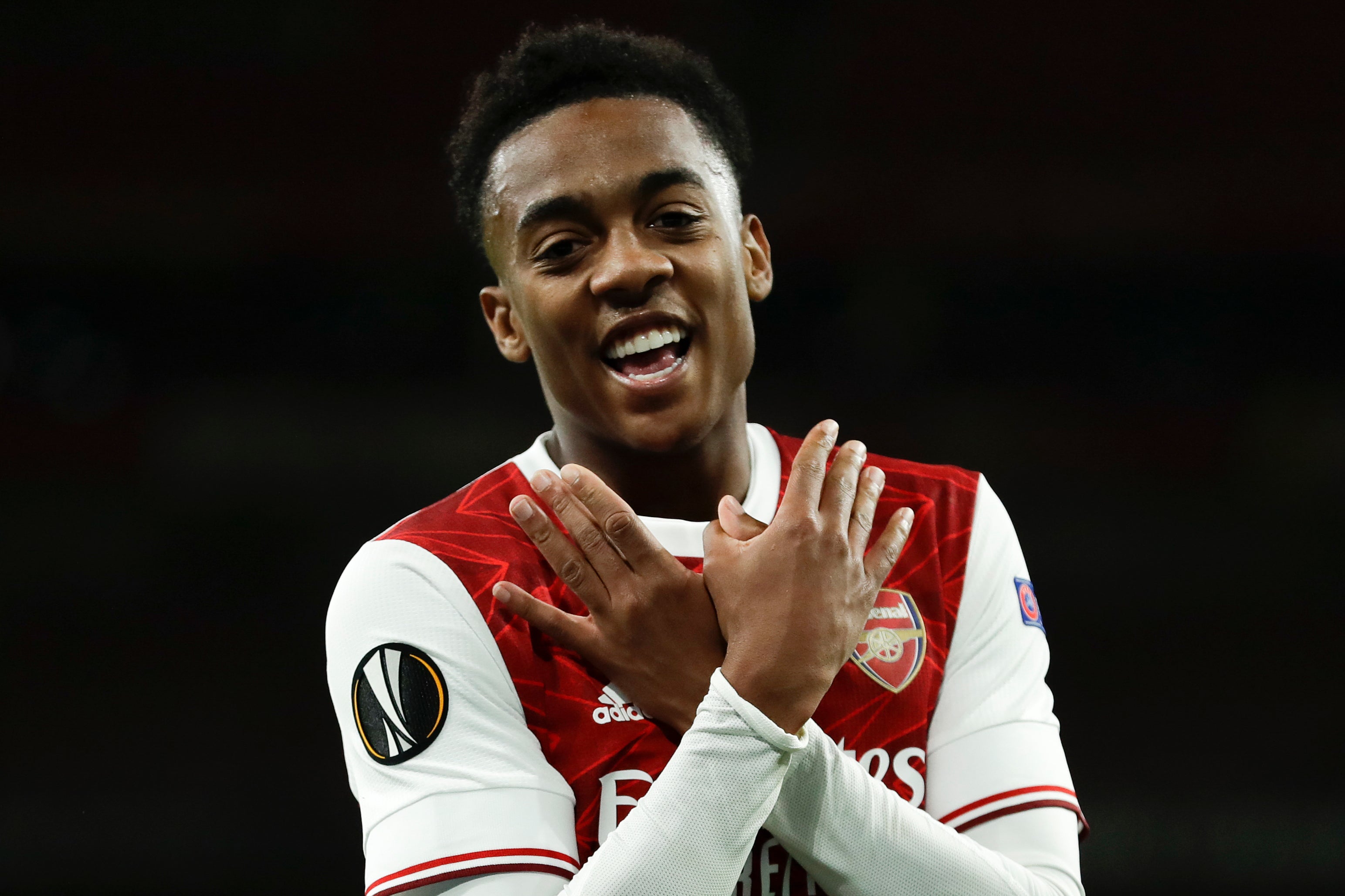 his match with Dundalk always looked like an opportunity for Arsenal’s attackers to state their case for more minutes, but few predicted it would be Joe Willock who’d make the loudest claim.

The midfielder was the pick of the Gunners’ attacking players on Thursday night, finishing with a goal and an assist, as they cruised to a comfortable 3-0 win over their Irish opponents.

In the build-up to this game Dundalk manager Filippo Giovagnoli said this match was like a super-lightweight boxer coming up a heavyweight. And that was certainly the case as Arsenal hardly had a glove laid on them all night.

For 42 minutes Dundalk held firm, keeping Arsenal at bay, but when Eddie Nketiah opened the scoring with a tap-in from a corner, the floodgates opened.

Within 257 seconds of that, Mikel Arteta’s side were 3-0 up as first Willock and then Nicolas Pepe got in on the act.

Pepe’s goal just after half-time was the pick of the bunch, as he beautifully curled the ball into the top corner from outside the box, but it was Willock who stood out performance wise.

The 21-year-old demonstrated how he can offer something different to the rest of Arsenal’s central midfielders.

Willock has the engine to get up and down the pitch, and crucially he has the hunger to get into the box to support Arsenal’s forwards.

That is something the likes of Dani Ceballos and Granit Xhaka do not offer, and it makes Willock a viable option going forward.

Arteta wants the goal-scoring burden to be taken off his strikers and Willock looks like he has the potential to be a player who chips in with eight to 10 goals a season.

Indeed his one on Thursday night against Dundalk typified what he brings, as he collected the rebound off Pepe’s shot inside the box to fire home.

Arteta spoke in the build-up to this match about Arsenal’s issues in defence and his selection on Thursday night highlighted that. The Spaniard thought outside the box to solve his problems at centre-back, with Xhaka starting in the middle of a back-three.

The Switzerland international has filled in at the back before, and truth be told he had little to deal with against Dundalk, but it did demonstrate just how stretched Arsenal are. If they were to have one more injury at centre-back then they really would be in serious trouble, and perhaps that is why Gabriel Magalhaes spent all night sat on the bench wrapped in cotton wool ahead of Sunday’s trip to Old Trafford.

In his absence, Arsenal continued to tinker and Mohamed Elneny spent time in the back-three towards the end of the game too. Again, like Xhaka, he had little to do, but Arteta will be hoping he gets some centre-backs fit soon ahead of tougher assignments.

As appearances in an Arsenal shirt go, Alex Runarsson is unlikely to have a quieter one than this. The Iceland international was making his debut for the Gunners against Dundalk and he was barely tested during a comfortable victory.

As a result, it was difficult to learn masses about the 25-year-old’s ability and potential, but what he had to deal with on Thursday night he did with ease. Runarsson was tested earlier on by a long-range effort and looked assured claiming crosses from corners.

Most interesting of all, though, was his positioning when Arsenal were in possession. The Icelander is known for his ability on the ball and he certainly seemed eager to get involved, often standing a good 15 yards outside his penalty area.

There will surely be tougher tests to come, but Runarsson at least passed this first one with no fuss.

Star man: Joe Willock. A goal and an assist for the midfielder, who looked impressive against weak opposition.

MARK ALMOND: The savagery of this terror attack in Nice could spark a new race war

Naya Rivera Reported Missing After Going on a Boat Ride in L.A.