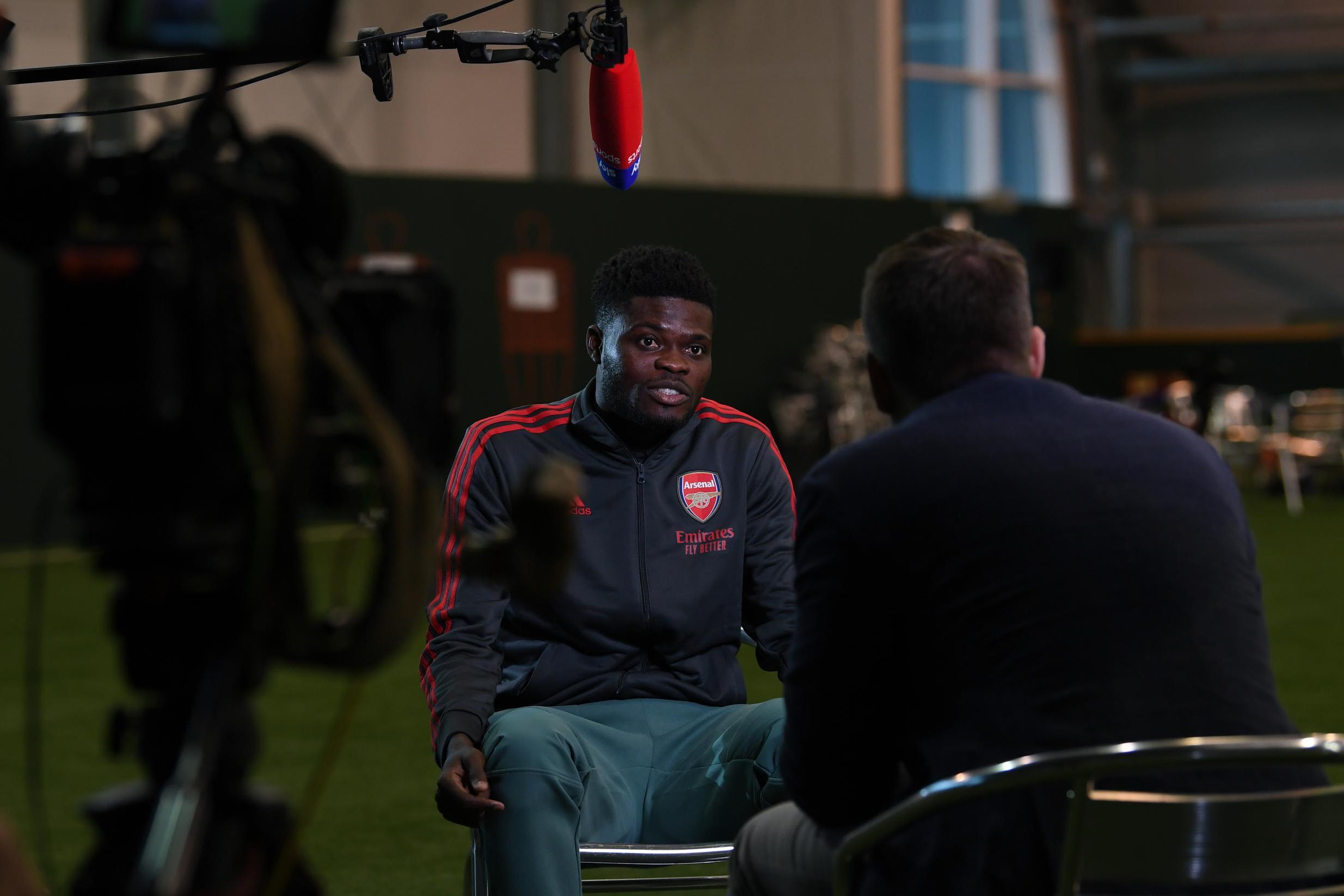 Thomas Partey’s summer arrival from Atletico Madrid will be crucial in Mikel Arteta finding balance between Arsenal’s attack and defence, according to John Barnes.

Partey signed for Arsenal on transfer deadline day after the Gunners activated his £45million release clause.

The Ghanaian international has been eased into action with his new club so far, but has featured against Manchester City, Rapid Vienna and Leicester City – with his performance in Austria the most promising performance so far.

Partey is likely to start as Arsenal face Manchester United at Old Trafford on Sunday, and former Liverpool and England star Barnes believes the midfielder will help Arteta shield a defence which has failed to convince in recent years.

“Currently, Arsenal are a lot stronger in defence than they were last season,” Barnes told BonusCodeBets. “The signing of Thomas Partey is a big factor in that as they look to find the balance of the team and his role of shielding the back four and the transition of defence into attack.

“Even though they haven’t scored many goals this season, it doesn’t mean that the team has weak attacking players.

“The reason they aren’t scoring many goals is because it’s a strange season with everything that is going on. You look at Liverpool losing 7-2 to Aston Villa and Leicester beating Arsenal 0-1, I don’t really take much consideration into what is happening on the pitch at this moment in time.

“Arsenal have a good structured process under Mikel Arteta now and look a much better team than previously in the last two to three seasons, they aren’t too far off the top four currently so I think they will be fine this season.”

Which Fall TV Shows Have Been Pushed to Midseason?