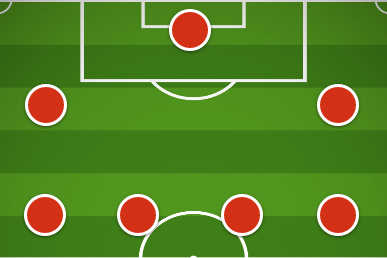 Arsenal captain Pierre-Emerick Aubameyang is due to return to the starting XI against Leicester City tonight after coming off the bench to score the winner against Rapid Vienna.

Aubameyang struck 16 minutes before full-time to spare Arsenal’s blushes on Thursday and kick their Europa League campaign off with a 2-1 win.

Mikel Arteta is likely to make changes from that win in Austria, with Kieran Tierney and Hector Bellerin due to come in.

Arteta has the option of using them in a back four or back three, but the latter seems more likely given Leicester use a similar formation.

In midfield, Thomas Partey should keep his place after a fine full debut on Thursday, but Dani Ceballos is pushing to return.

The Spaniard, like Willian, was injured for the trip to Vienna but both are hoping to return for this evening’s match at Emirates Stadium.

Willian is likely to play on the right of a front three if he recovers from a calf issue, with Alexandre Lacazette leading the line and Aubameyang out left.