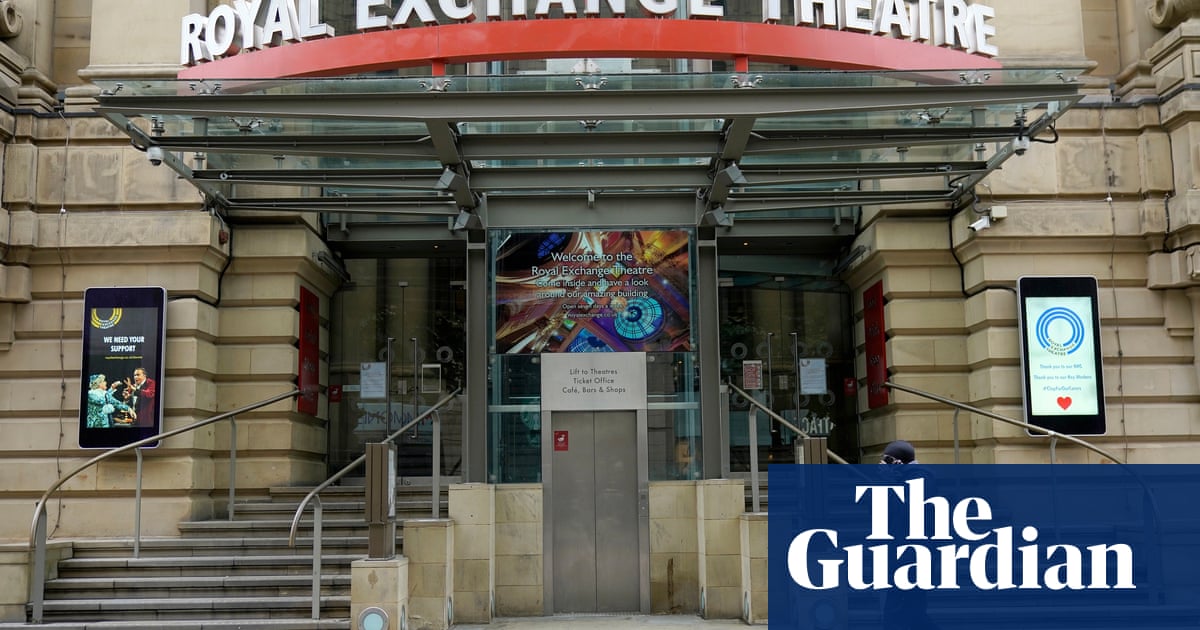 The UK’s theatre industry has been hit by a “perfect storm” that will “turn into a tsunami” of close to 3,000 job losses without direct government intervention, the head of the Broadcasting, Entertainment, Communications and Theatre Union (Bectu) has warned.

In a statement on Thursday morning, Philippa Childs stressed that, more than three months after their doors were closed by the coronavirus pandemic, “theatres have no income coming in and no plan for when they can truly start to operate again”. Childs called for a comprehensive rescue and recovery package from the government, including a short-term cash injection to allow theatres to remain open and support for the freelancers who have fallen between the cracks in the self-employment income support scheme (SEISS). She said theatres should be exempted from paying a percentage of their workers’ wages when the government starts to taper its furlough scheme in August.

England’s theatres reopen for fellowship, food and films – but not live plays

The theatre crisis had seen “cultural vandalism beyond repair”, added Childs, and a long-term plan for the return of live performances was essential. Last week the culture secretary, Oliver Dowden, unveiled a five-step roadmap to reopen England’s beleaguered theatres and arts centres, using a phased approach similar to the one that enabled elite sport, such as football, get up and running. Dowden said: “I am determined to ensure the performing arts do not stay closed any longer than is absolutely necessary to protect public health.” But industry bosses and leading theatre figures criticised the plan as vague and – crucially – lacking in investment, detailed timeframes and a reimagining of business models. A government spokesperson responded that they had provided “unprecedented financial assistance” and were considering ways in which they may be able to provide further support to the industry.

Bectu warns that close to 3,000 theatre jobs are at risk of redundancy – not including freelancers, who make up around 70% of the industry’s workforce. On Thursday it was announced that all 86 staff roles were being made redundant at Nuffield Southampton Theatres, which went into administration in May. The Royal Exchange in Manchester has said it faces making up to 65% of its permanent roles redundant and that there was nothing in the government’s roadmap that gave them “confidence or clarity to be able to restart any activities in the immediate future”. The mayor of Greater Manchester, Andy Burnham, said that there have been “many warnings coming out of the cultural sector in recent weeks but we are yet to see any meaningful response from the government”.

Norwich Theatre Royal has announced that more than half of its workforce is at risk of redundancy, while redundancy processes have commenced at Theatre Royal Plymouth and Birmingham Hippodrome. London’s Royal Albert Hall, which turns 150 next year, released a statement on Thursday saying that despite the assistance of a £5m Coronavirus Business Interruption Loan Scheme, the furloughing scheme and public donations, it faces running out of cash by early 2021. Its CEO, Craig Hassall, called for “a clear conditional timeline for reopening venues without social distancing, alongside a comprehensive business support package”.