Atletico Madrid moved seven points clear at the top of LaLiga as they came from behind to beat Valencia 3-1 on Sunday.

Uros Racic fired the visitors in front just 11 minutes in but Joao Felix levelled in the 23rd minute when he turned in Thomas Lemar’s cross.

Felix then turned provider as Luis Suarez put Atletico ahead nine minutes into the second half before Angel Correa made sure of the points with 18 minutes to go. 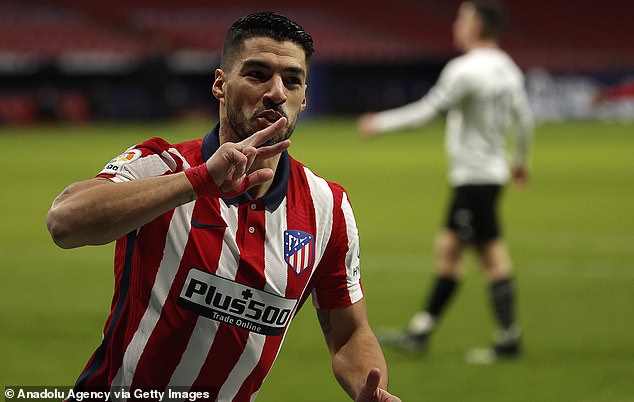 Barcelona were made to work for a 2-0 win at Elche that moved them up to third place, still three points adrift of rivals Real Madrid in second.

Frenkie De Jong’s 39th-minute opener put Barca in front but the win was not secure until substitute Riqui Puig added a second in the 89th minute.

Osasuna climbed out of the bottom three with a 3-1 home win over Granada.

Ante Budimir scored twice in the first half, and though Luis Suarez pulled a goal back five minutes after the break, Jon Moncayola’s late goal made sure – even if Facundo Roncaglia blotted the copy book with a second yellow card two minutes later. 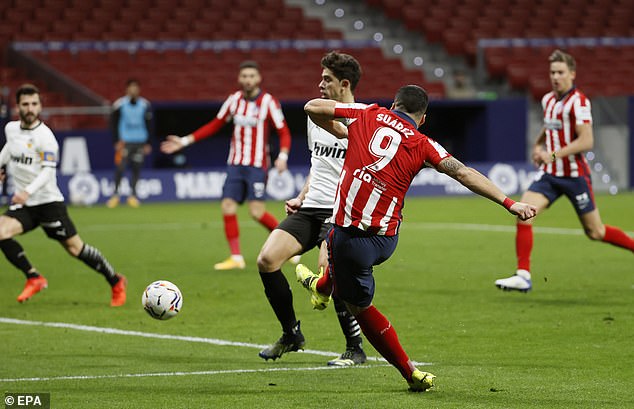 Celta Vigo and Eibar shared the spoils in a 1-1 draw as Bryan Gil cancelled out Brais Mendez’s early goal.

Juventus moved back in to Serie A’s top four with a 2-0 win over Bologna as Arthur Melo and Weston McKinnie scored in either half.

The win leaves Juve two points clear of Napoli, who sit sixth after losing 3-1 at home to Hellas Verona despite taking a first-minute lead through Hirving Lozano.

The result allowed Lazio to move level on points in seventh as goals from Sergej Milinkovic-Savic and Ciro Immobile turned it around after Francesco Caputo’s opener in a 2-1 win over Sassuolo. 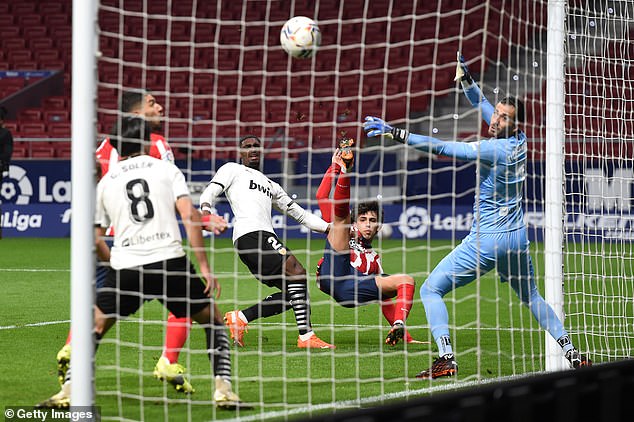 Bayern Munich stretched their advantage at the top of the Bundesliga to seven points with a 4-0 win away to bottom club Schalke.

Thomas Muller scored a brace with Robert Lewandowski and David Alaba also on the scoresheet.

Andrej Kramaric netter either side of Christoph Baumgartner’s strike as Hoffenheim climbed to 11th with a 3-0 win over Cologne.

Lille moved level with Paris St Germain at the top of Ligue 1 with a 1-0 win at Rennes thanks to Jonathan David’s 16th-minute goal. 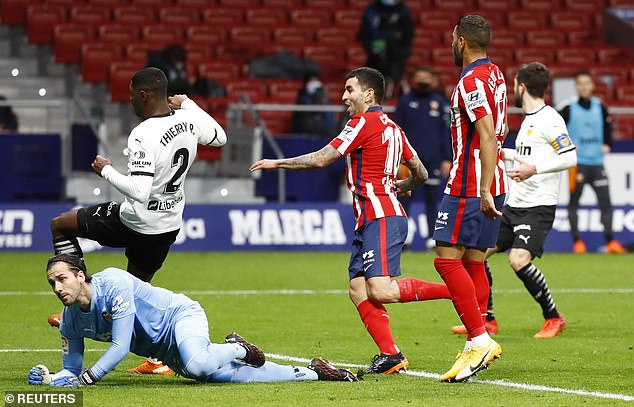 Lyon sit a further two points back but sent a message to their title rivals with a 5-0 rout of St Etienne in the Rhone derby.

Tino Kadewere and Marcelo each scored in either half, with Memphis Depay completing the scoring eight minutes from time.

Hwang Ui-Jo’s early brace fired Bordeaux to a 2-1 win over Angers that moves them seventh, one point clear of Metz in eighths after their 2-0 win over Nantes.

Reims beat Brest 1-0, while Dijon and Strasbourg drew 1-1, with the match between Nimes and Lorient postponed.