An Australian man who was arrested while on an overseas holiday with his young family and imprisoned for 10 months in a notorious Egyptian jail has been released.

Waled Youssef, 45, emigrated to Sydney in his mid-twenties where he established a cement rendering business – becoming an Australian citizen but also retaining his Egyptian passport.

He was arrested while sightseeing on January 14 and thrown into a Cairo prison, called one of the worst jails in the world, where he shared a squalid cell with 17 other inmates during the deadly coronavirus pandemic. 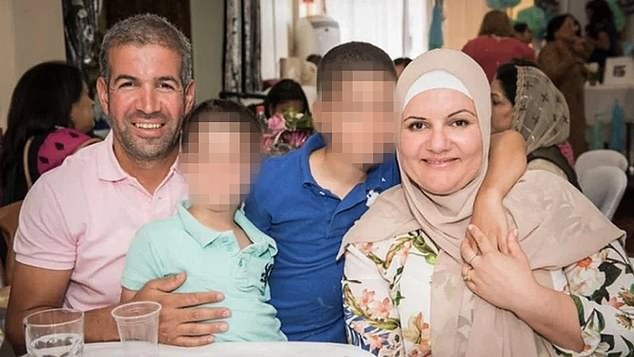 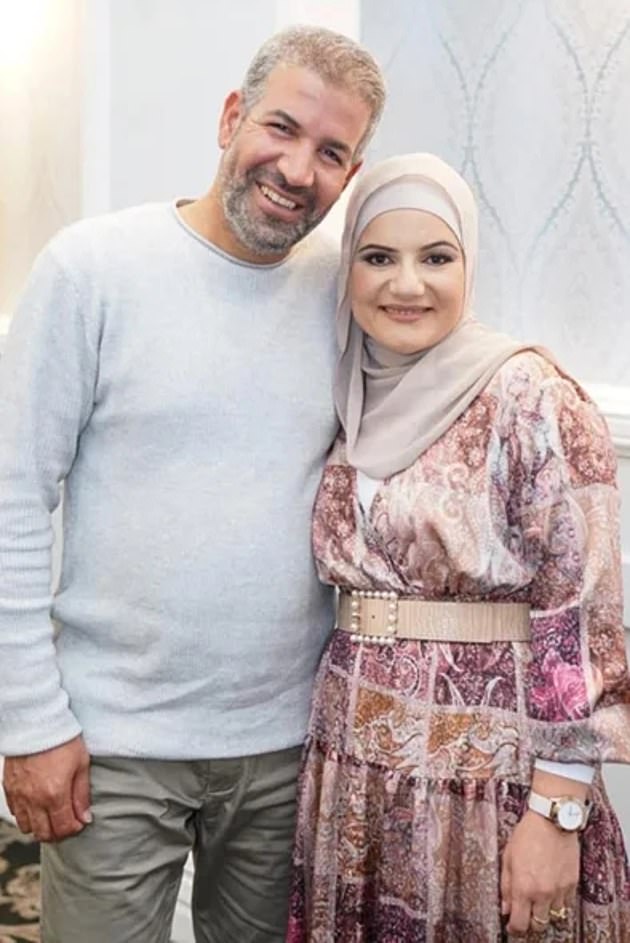 Waled Youssef, 45, is a dual Australian and Egyptian citizen who runs a cement rendering business in Sydney after migrating to the country (pictured with wife Fadia)

On October 14, a court ordered Mr Youssef released after spending 10 months being held on charges he was affiliated with a banned political group, reports The Sydney Morning Herald.

The charges – which his legal team have emphatically rejected saying he is not politically active – arose after Egyptian authorities examined his Facebook history and found he liked a post by a presidential candidate in 2012.

The political candidate was also been imprisoned in Egypt after his unsuccessful campaign.

‘I never would have expected a trip to visit my family would see me thrown into Tora prison,’ Mr Youssef said in a statement through his lawyers who have been working towards his release.

‘It was the most harrowing 10 months of my life. I just want to heal and recover from this unbelievable and horrendous experience … I am so relieved to finally be home.’

After walking from the prison on October 26, Mr Youssef had to wait weeks for a return flight to Australia and as of Monday he was undergoing hotel quarantine in Sydney; still yet to see his family.

‘My boys and I cannot wait to give him a big hug once he finishes quarantine. We are counting down the days until he is home,’ his wife Fadia Youssef said.

Lawyers Caoilfhionn Gallagher QC, Jennifer Robinson and Clare Duffy, who campaigned for Mr Youssef’s release, repeated he should never have been arrested.

‘Mr Youssef should not have spent a day in prison: his detention was unjust and unlawful,’ they said in a joint statement. 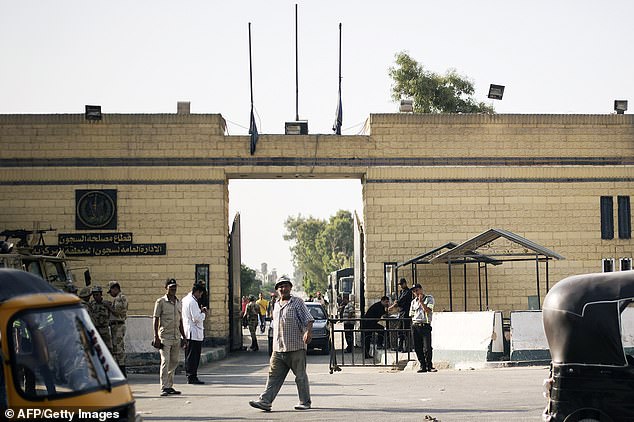 Tora prison is notorious, with the United Nations saying in November 2019 that there was ‘credible evidence’ the jail’s harsh conditions led to the death of imprisoned former Egyptian President Mohamed Morsi.

Ms Moore-Gilbert was arrested at Tehran airport in 2018 as she was about to leave the country – with Iranian intelligence falsely accusing her of being a spy.

Her release was reportedly orchestrated by the head of Australia’s intelligence community, Nick Warner, over two years of delicate high level negotiations between Iran, Australia, Israel, and Thailand – who simultaneously released Iranian prisoners. 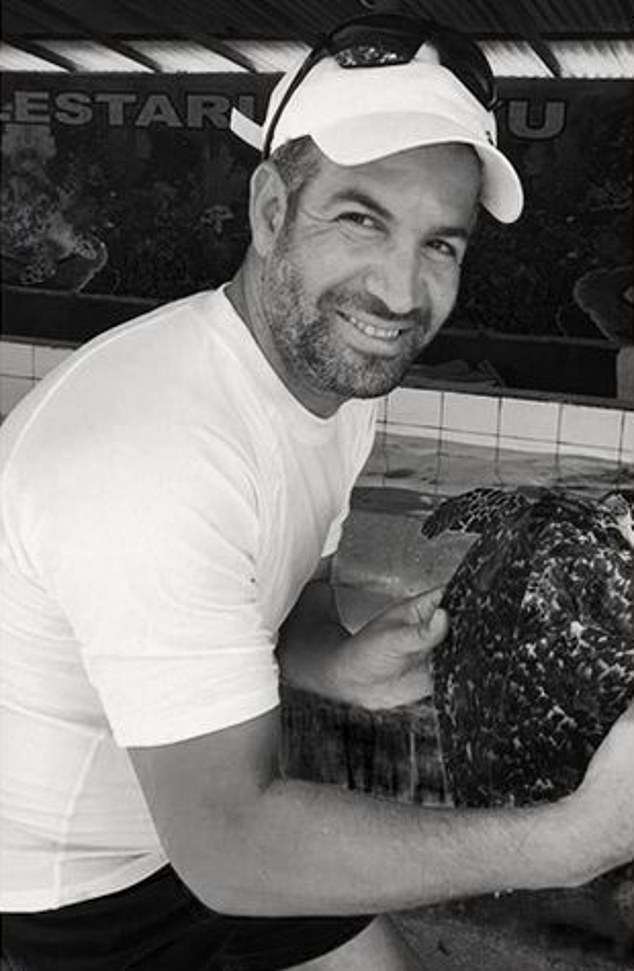 It’s grass roots time! Give your lawn a makeover and prepare for the rewards in spring

US election: Joe Biden wins Michigan and says path to victory is ‘clear’ as he inches closer to White House

GOP Congressman Says $1,400 Stimulus Should Only Be Given To Citizens Who Take The COVID Vaccine