Tensions between Barcelona and Paris Saint-Germain are heightening with the former reportedly upset at the latter’s courting of Lionel Messi.

Barcelona icon Messi will be a free agent this summer and has already this season publicly expressed his desire to leave the Nou Camp.

The Argentine will not be short of suitors with PSG among them and according to Sport, the French giants’ tactics have angered Barca. 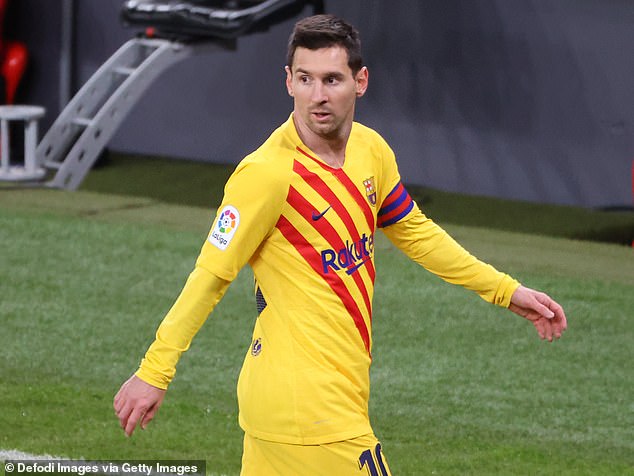 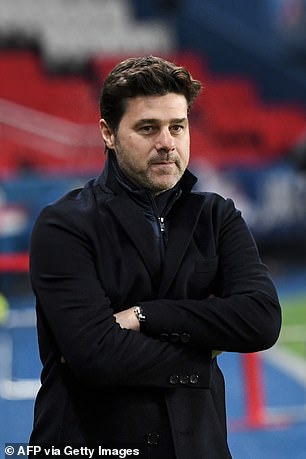 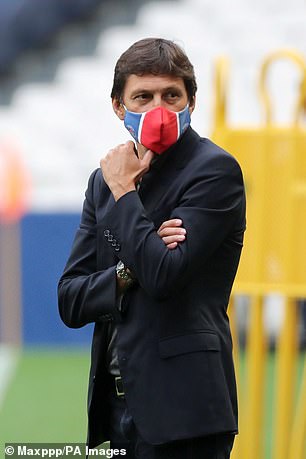 Both PSG sporting director Leonardo and manager Mauricio Pochettino have expressed their desires for the 33-year-old to playing at the Parc des Princes next season – a ploy which has gone done well in Catalonia.

The Spanish publication report that Barcelona believe PSG are using the same methods that they did to entice Neymar to swap clubs for a world-record £198m in August 2017. They feel the Ligue 1 outfit are trying to gradually change Messi’s mindset by making Paris his next main destination.

Barcelona are also vexed as the public stance causes two outcomes. One to destabilise Messi but the other to destabilise the club ahead of their Champions League last-16 showdown against PSG.

The two teams meet over two legs on February 16 and March 10 and PSG’s action could disrupt their Spanish opponents’ focus.

As a result, Barcelona feel Pochettino and Leonardo have ‘broken the codes of respect’ with their public comments for various reasons. 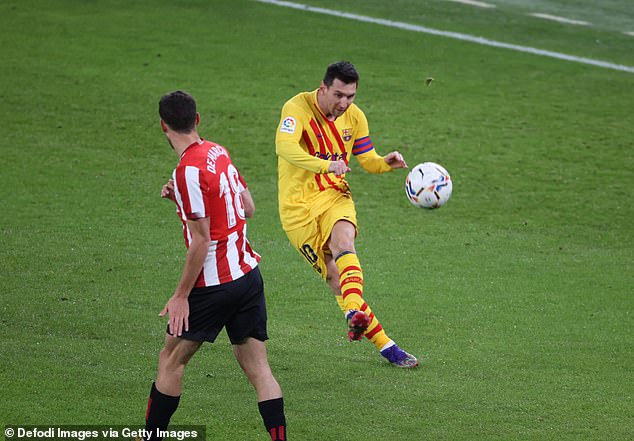 Coraline And 10 Excellent Stop Motion Movies To Rent Or Stream