Barcelona: Lionel Messi is more relaxed than ever about his future after flirting with Man City

Lionel Messi‘s head is clear and his legs are rested, and that can only be bad news for the two other teams in the Spanish title race.

With his ally and former president Joan Laporta now preparing his first summer back in charge, Messi is as relaxed about his future as at any time since he signed his last contract in 2017.

If negotiations go well between Laporta and Messi’s father Jorge in the final weeks of the season a new deal will be signed for at least two more seasons before playing out his career in the United States after taking one more shot at winning a World Cup in Qatar in 2022. 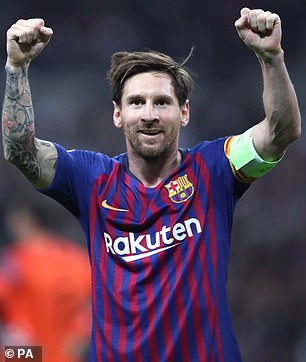 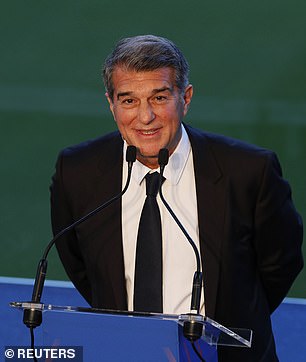 Lionel Messi’s head is clear and his legs are rested, and that is bad news for Barca’s title rivals; His ally and new president Joan Laporta is now preparing for his first summer back 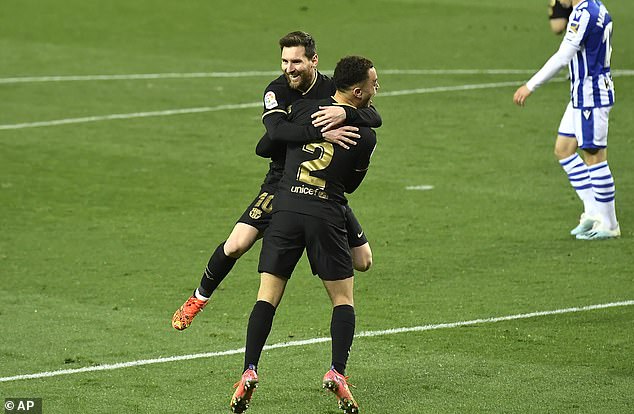 If the change of president has sorted him out mentally then he has also had the physical boost of a two-week break before the last 10 league games of the season.

Diario AS worked out that Messi had played 92 per cent of minutes so far this campaign, having been taken off just once and only twice started on the bench.

Ronald Koeman may have started the season with a plan to manage Messi’s minutes but the Argentinian’s own desire to play, his fitness levels, and the team’s need for him to be in the starting XI have meant it has been much like any other season – he’s been undroppable and irreplaceable.

But with international games called off for South American teams Messi has been able to relax while other players have been jetting off to play for their country.

He is revitalised and ready to add to the incredible 19 goals he has scored in 19 games so far this year.

When the season is over, or at least reaching its climax, Messi is expected to put pen to paper on a new deal – his last at Barcelona. First though, his priority remains the last 11 matches of the season (including the Spanish Cup final). 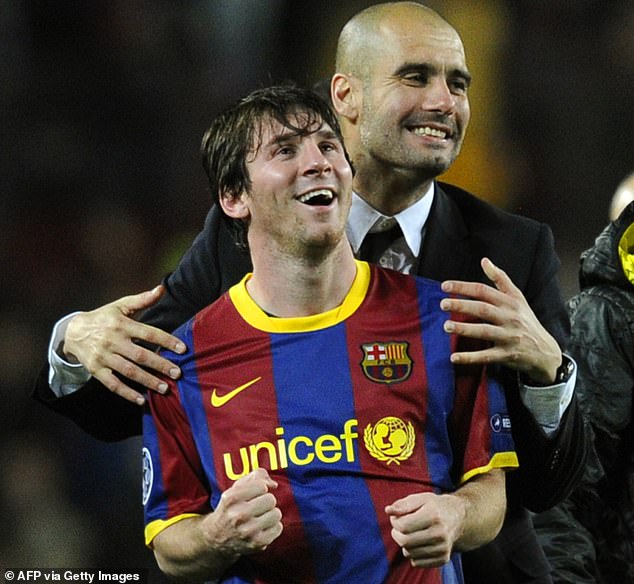 Laporta, with all the sensitivities to the way footballers think that his predecessors have lacked, will know to stay clear of applying any pressure to force the announcement of a decision ahead of time.

On Wednesday morning – in the spirit of ‘he’s definitely staying now!’ – the line repeated in Spain was that ‘Manchester City will not try to sign Lionel Messi again this summer’.

It’s a little misleading because City didn’t really actively try to sign Messi last summer. They were offered the possibility by the man himself no less with Messi putting himself in contact with Pep Guardiola. 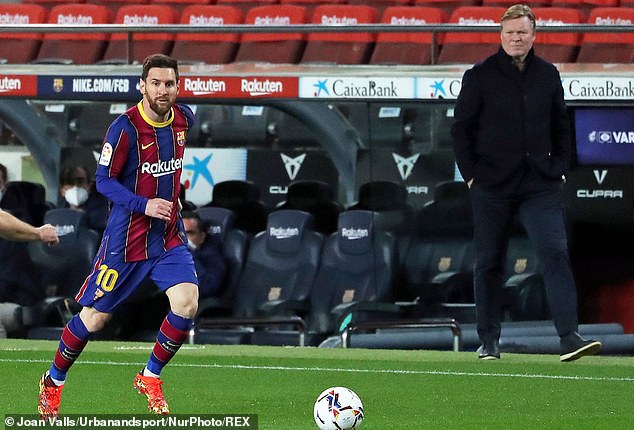 And they stood respectfully to one side while Messi took on then-president Josep Bartomeu over whether his contract included a clause that would allow him to leave for free in his final year.

Had he won that particular battle with the club City would have negotiated with him as a free agent. They were the only club he wanted to sign for if he left Barcelona last summer.

But they never intervened in his battle with Barca and it’s no surprise that, despite the fact that Messi is officially free now to talk to other clubs, they are not making moves, in part because they anticipate Messi staying.

What City were planning last summer if they ended up getting Messi for free was a long deal that would have helped them spread payments to him over time and included a period when he would become the club’s ambassador. 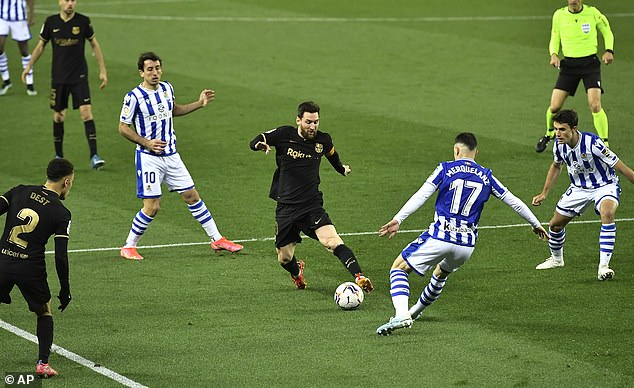 Barcelona are now cooking up a similar deal that gets around their own LaLiga-imposed salary cap by pledging to keep him in the club’s employ far into the future.

Messi, as things stand, is expected to be happy to sign such a deal. But before then he wants to land a league and cup double.

It’s Real Madrid away on April 11, then it’s the Copa del Rey final against Athletic Bilbao on April 17, and then current leaders Atletico Madrid will visit the Nou Camp on May 9.

Three finals to relish – Messi is rested, relaxed about his future, and ready to get to work.

Back To The Future: 7 Awesome Things You May Not Know About The DeLorean Time Machine