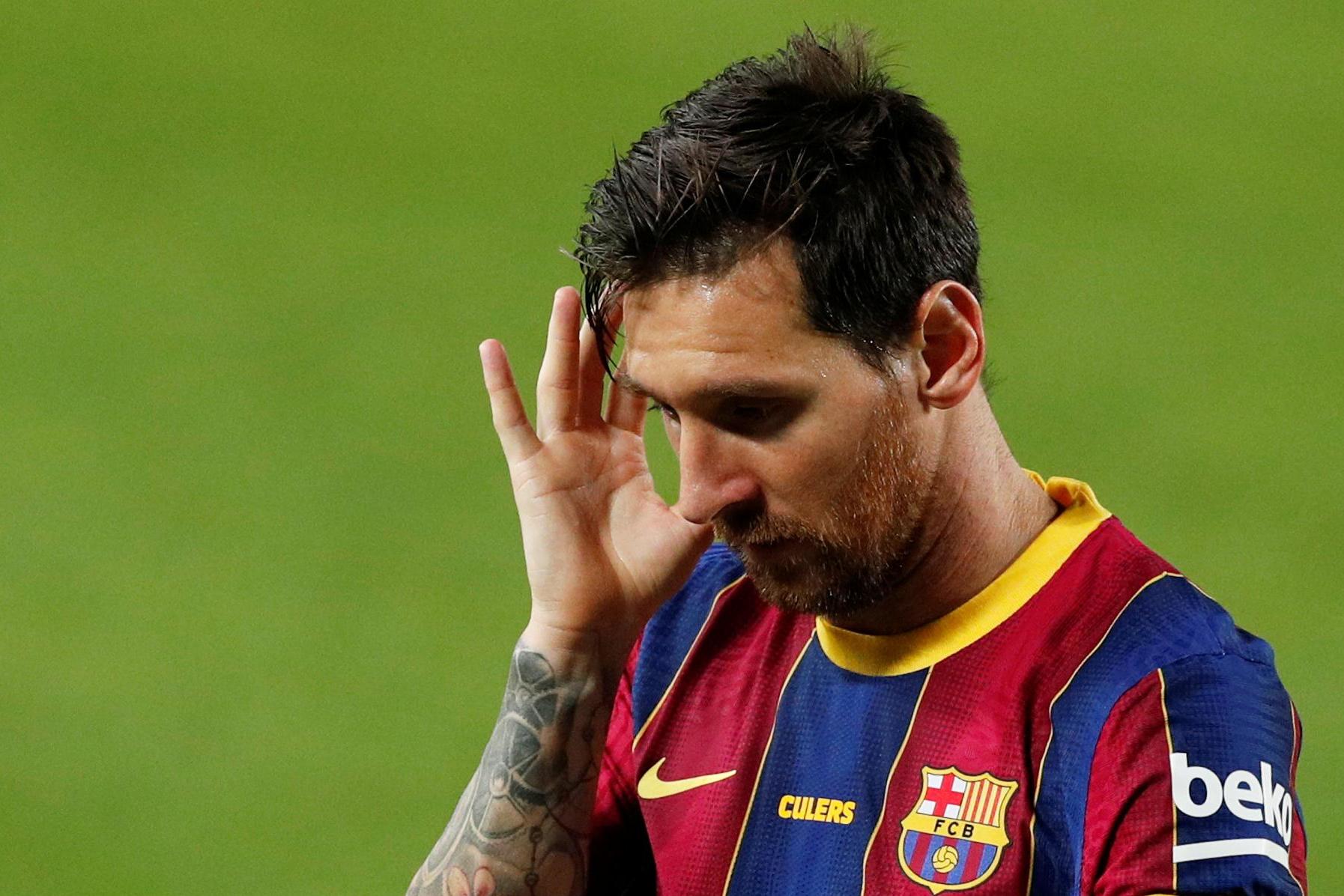 Alba missed last weekend’s defeat at Getafe with a hamstring problem but returned to training on Thursday and could be involved, though Barca have an able deputy in summer signing Sergino Dest.

Sergio Busquets was rested for the midweek Champions League win over Ferencvaros but is expected to return at the expense of Miralem Pjanic.

Antoine Griezmann has struggled to find form under Koeman but could return to the line-up after also being benched on Tuesday night.

No1 goalkeeper Marc-Andre ter Stegen remains out after undergoing surgery on a tendon problem in August, while Samuel Umtiti is also missing because of a persistent knee problem.

The Catalan side are ninth in LaLiga, three points adrift of their third-placed rivals, but with a game in hand.

DWTS’ Cheryl Burke: AJ McLean Has ‘Influenced Me in a Positive Way’

Is Kris Jenner Joining ‘RHOBH’ After ‘KUWTK’ Ends? She Says …

Michael Gove was told 500,000 could lose jobs if he got his wish to shut London in Cabinet meeting