Barry Hall has opened up about battling inner demons at the end of his AFL career and after being sacked from radio over a crude joke about his friend’s pregnant wife.

The 43-year-old revealed he sought help for depression while wearing the Western Bulldogs guernsey at the end of his career, but his mental health struggles only got worse after retiring from AFL. 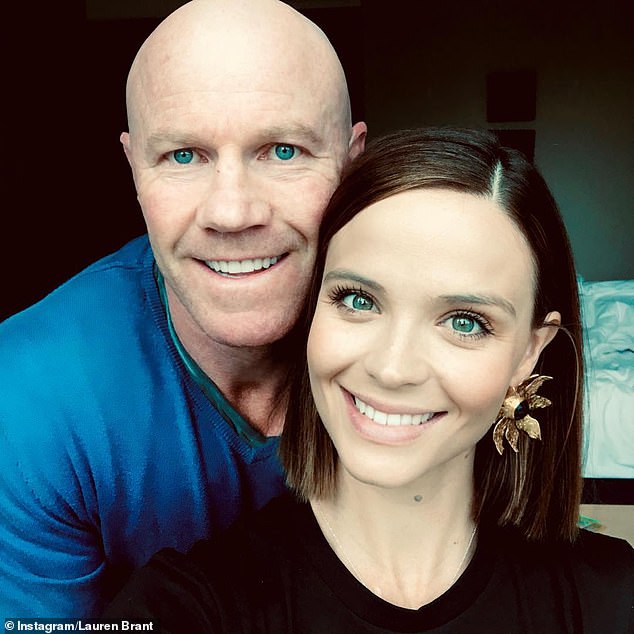 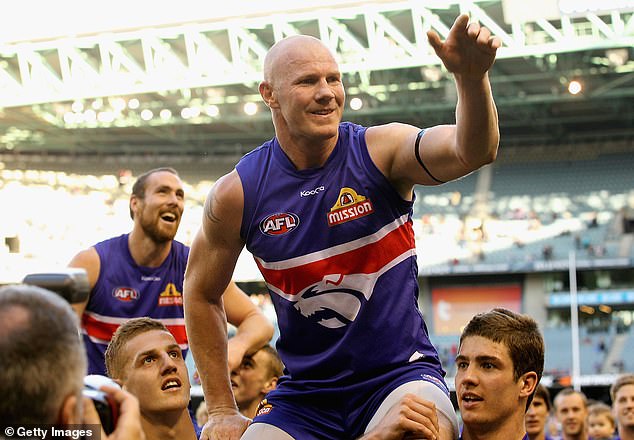 ‘I had nothing to get out of bed for, so I really struggled after my footy career finished,’ he told The Herald Sun.

‘I had to dig myself out of a hole while not telling anyone, not telling my mates, which, looking back now, was the totally wrong way to go about it.’

The father-of-two, who retired at the end of the 2011 season, went on to suffer an ‘identity crisis’ and new mental health struggles after he was fired by Triple M in 2018.

Hall and his Triple M colleagues were speaking about former St Kilda star Leigh Montagna’s partner, who had recently undergone a medical procedure known as a ‘sweep’, which can induce labour.

‘The doctor was a good looking rooster and around 40 years of age. He did a sweep with his fingers and licked his fingers afterwards,’ Hall said on live radio.

He was immediately sacked by the radio station for his comments and swiftly apologised for what he said was a ‘silly thing to say’. 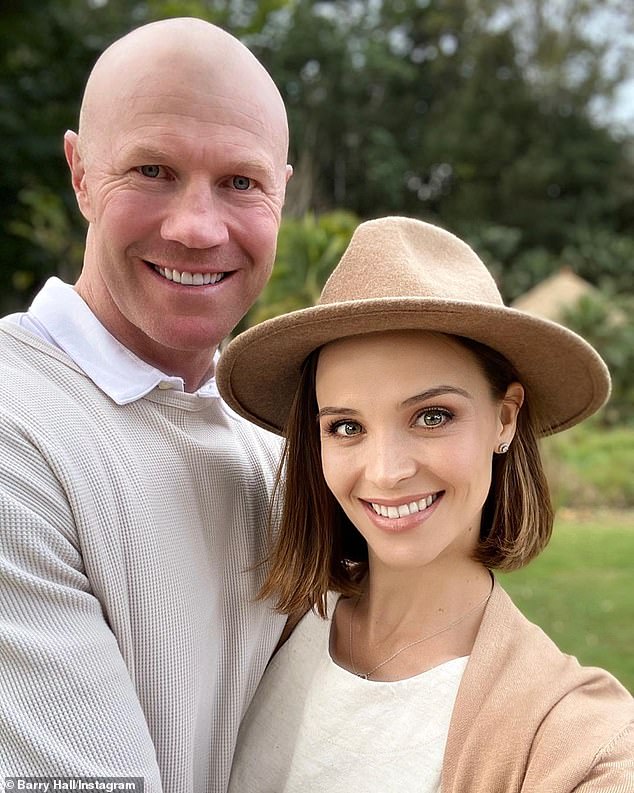 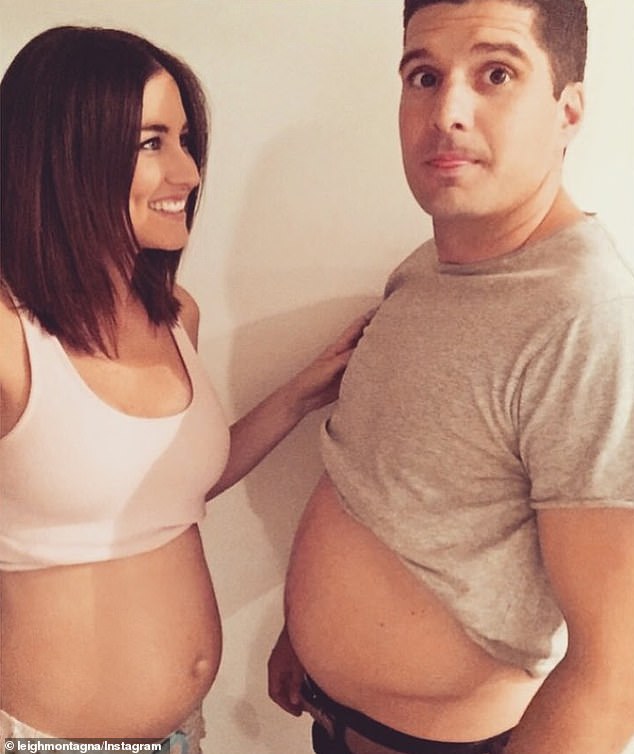 Hall and his Triple M colleagues were speaking about former St Kilda star Leigh Montagna’s partner (left), who had recently undergone a medical procedure known as a ‘sweep’, which can induce labour

‘It is not a reflection of who I am or what my views are. I am a proud father and dedicated partner and have nothing but respect for women,’ Hall said at the time.

In the wake of his sacking, Hall said he and his partner Lauren Brant were left with ‘no income’.

Hall and the former Hi-5 singer went on to welcome their second child in May 2019.

The AFL Hall of Fame inductee is hoping to help Victorians struggling with poor mental health during the pandemic through Blokes United – a program aimed at lowering suicide rates among men. 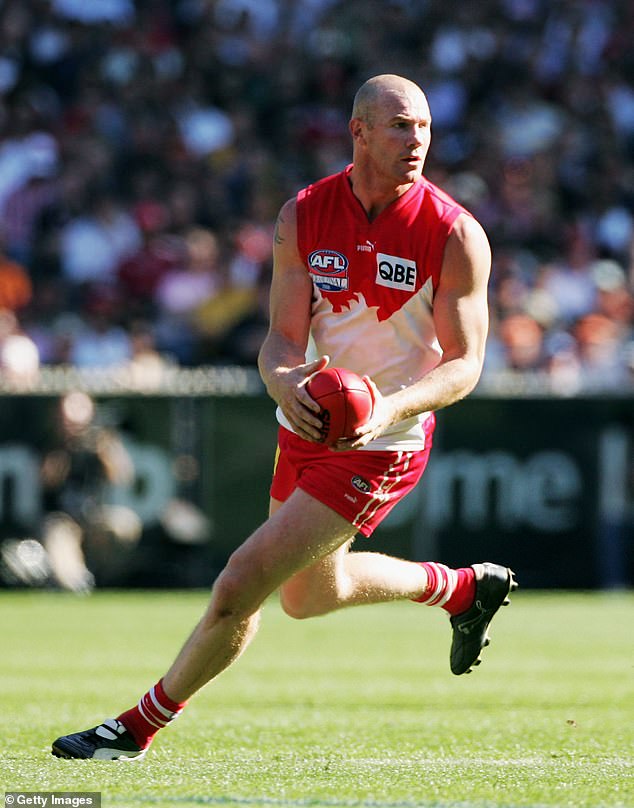 ‘I know Melbourne is doing it tough so we came up with an idea to try and help some guys out during this five-week lockdown period,’ he said.

The concept for Blokes United was developed by Hall, Higgins and Fremantle footballer Richard Maloney.

The men will offer help via online conference calls, which will provide tips and tools with different guests each week.

Higgins said the small idea ‘snowballed quickly’ because of the stage four coronavirus restrictions in Melbourne.

The harsh stage four rules have been in place since 6pm on August 2, when a curfew between 8pm and 5am was introduced.

Melburnians are only allowed to leave their homes for essential shopping, exercise, permitted work, caregiving for compassionate reasons and medical treatment.

The state is currently battling 7,866 active COVID-19 infections and 275 Victorians have died from the virus. 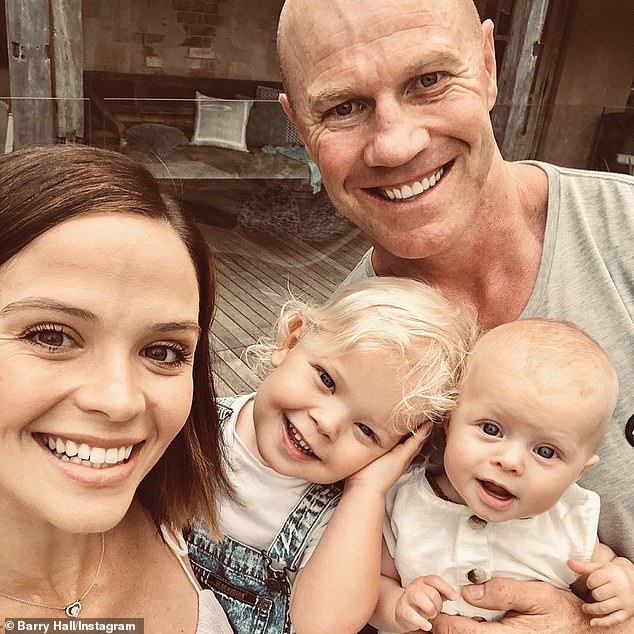 SuperM to perform new song on US TV