Young people are being urged to remember they’re not invincible as the NSW government prepares for a further easing of COVID-19 restrictions.

‘As we’re freeing up our restrictions, particularly around clubs and hotels and so on, we need a very powerful message and reminder to the fact that these young people who may think they are invincible are actually not,’ Mr Hazzard told reporters on Saturday.

It comes as the state government is reportedly giving the green light for beauty salons to re-open on June 1 in a further easing of COVID-19 restrictions. 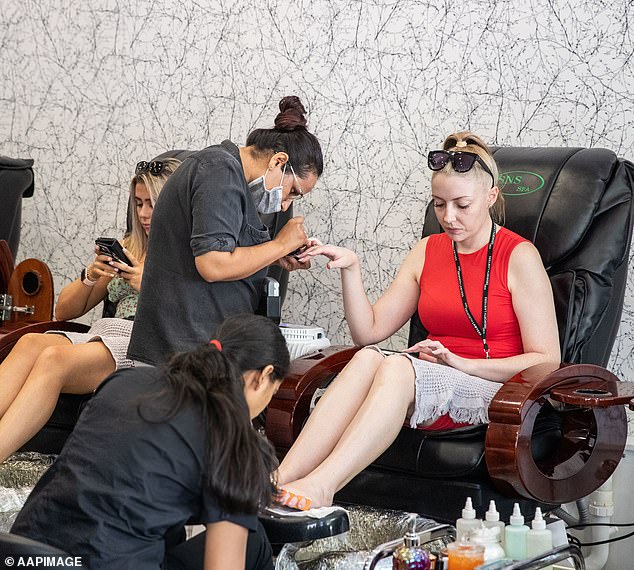 Businesses will have to keep a record of staff and client attendance, books and magazines must be removed from waiting areas, seating in waiting areas must comply with social distancing and hygiene measures must be stepped up, the Daily Telegraph reported on Sunday.

NSW Premier Gladys Berejiklian on Sunday announced a $50 million package to support art and cultural organisations during the COVID-19 pandemic.

The funds will be delivered in two stages, with the first stage to support not-for-profit art and cultural organisations to hibernate temporarily with the second stage to help them restart operations in the coming months.

‘The NSW arts and cultural sector is an important contributor to the NSW economy as well as for our community’s well-being. We know that the arts is a place of refuge and a source of inspiration in these challenging times,’ Ms Berejiklian said in a statement.

The state government previously announced that from June, up to 50 people will be allowed in restaurants, pubs and cafes.

Regional travel restrictions will also ease while museums, galleries and libraries will also be allowed to open.

It comes as NSW on Saturday recorded a further three coronavirus cases, from 8995 tests.

All were overseas acquired – two from Pakistan and one from the USA – and were already in hotel quarantine. 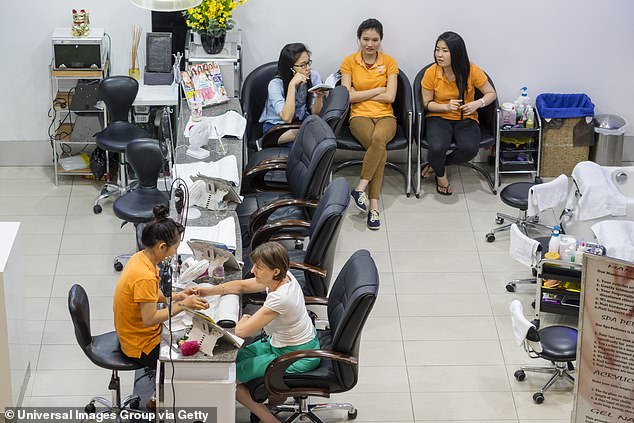 Conditions will apply to reopening including keeping a record of people in store, limits on people in store and books and magazines will be removed from waiting rooms to avoid spread (beauty salon at Darling Harbour, Sydney, is pictured)

Is this the future of tourism? How York plans to make visitors walk one-way down The Shambles

Charles Dickens was cruel to his wife, hated his mother and had an affair, writes A.N. WILSON

Charles Dickens was cruel to his wife, hated his mother and had an affair, writes A.N. WILSON