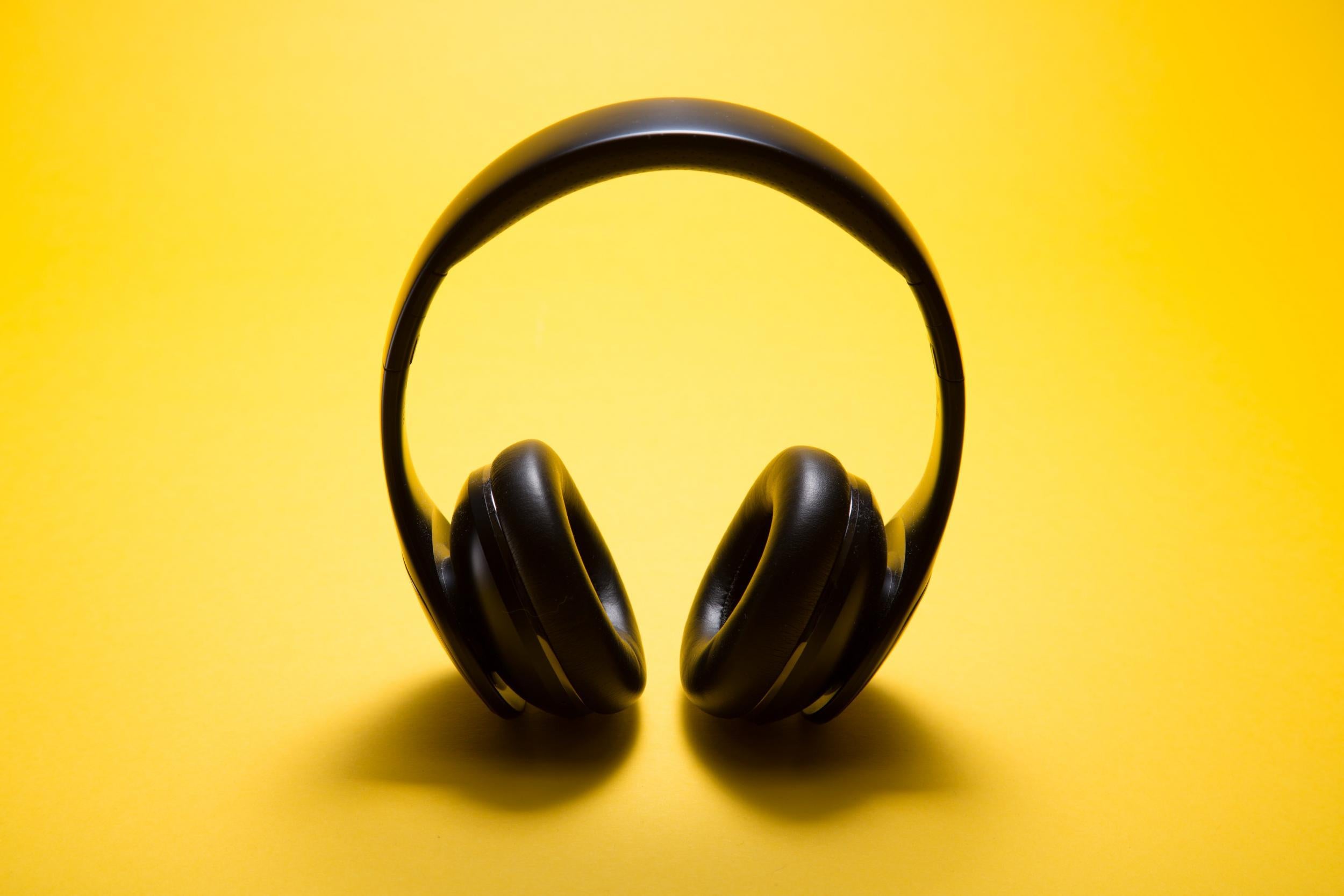 ven by recent standards, 2020 has been one to forget for obvious reasons. But there is one bright spot on the horizon: Black Friday.

Undoubtedly it’ll be a strange one. There will be no mad rush of shoppers fighting over discounted TVs, but online, it’s going to be an all-important one, with retailers looking to end a miserable year on a high… and that means tech bargains for consumers if you know where to look.

Black Friday is the day after Thanksgiving every year. Given the vast majority don’t celebrate Thanksgiving on this side of the Atlantic, that probably won’t mean very much – but this year it falls on Friday November 27.

Of course, while Black Friday is technically one day, it has slowly expanded to fill up more and more time. First with the ludicrously named “Cyber Monday” (originally pitched as a space for online deals from a bygone age where the internet was seen as a fad) but eventually in the weeks leading up to the big day too. Last year, deals started emerging about two weeks early, largely led by Amazon.

We’ll be on hand to help you separate the wheat from the chaff, so be sure to bookmark The Evening Standard for the big day.

Elevate your sound with our pick of the best speakers.

Listen up, there’s deals to be had.

The audio label will be offering discounts of 25 per cent from November 24 to 29 with the code MARLEYBF. On Cyber Monday, use MARLEYCM at checkout to get 25 per cent off.

Available in a choice of blue or black, you can pick up these headphones on Black Friday for £50 off the usual price. The lack of wires means they’re perfect for working out as well as catching up on music and podcasts with ease. Down to £129 from £179.

It’s been a hard year, and time spent with loved ones has been limited. With this in mind, AfterShokz are encouraging people to think of others by buying and donating, with a limited ‘Buy One Get One Free’ deal available for one day only – on Friday November 27. Only while stocks last, there are only 2020 available.

Smart and wearable tech company OPPO has a host of incredible Black Friday offers, designed to streamline your life and enhance your tech collection.

Bring your heating into smarter realms with Tado that is designed to keep your home cosy and warm, while saving you on your electricity bills. They are compatible with 95 per cent of systems, have multi-room control and can be powered through Alexa. The devices are also available for less this Black Friday, from November 26 to 30. You can shop the Smart Thermostat Wired Starter Kit (typically £179.99), Smart Thermostat Wireless Starter Kit (£199.99) and Smart Radiator Thermostat Quattro Pack (£229.99) with 40 per cent off.

We’re spending practically all of our time indoors this winter – the cooler weather and Covid have seen to that. If you want to keep a closer eye on your heating consumption, Hive offers a smart solution for less this Black Friday season.

The tech brand is setting out a range of deals on its digital store.

There will be 30 per cent off the tech-saving Tile devices from November 26 to 30. This deal applies to the Limited Edition Bluetooth Tracker that will ensure you can always locate your belongings. Was: £32.99, now: £23.

Smart luggage brand Horizn is offering up to 60 per cent off its range of luggage, backpacks, and accessories from November 23 to November 30 or until stock runs out.

5 Eminem Songs That Will Never Get Old