Biden accuser Tara Reade, 56, who claims the President sexually assaulted her in 1993

Former Senate staffer Tara Reade, 56, who came forward during the 2020 campaign with a sexual assault allegation against Joe Biden, has said it was ‘exceptionally hard’ to watch her former boss taking the oath of office on Wednesday.

Reade who now identifies as a ‘progressive independent’ after previously describing herself as a lifelong Democrat, says she feels conflicted about Biden’s presidency.

‘Yesterday was exceptionally hard on many levels, because the media, certain media outlets made it so clear that I was to be smeared, ignored, and erased. And they were pretty successful in doing so,’ Reade told Fox News on Thursday. 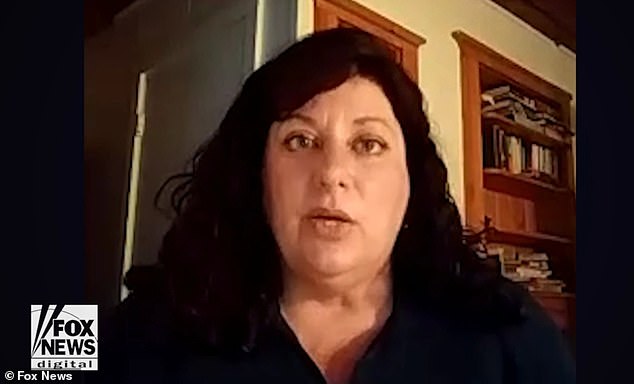 Tara Reade, 56, has spoken out once again over her claims that Joe Biden sexually assaulted her 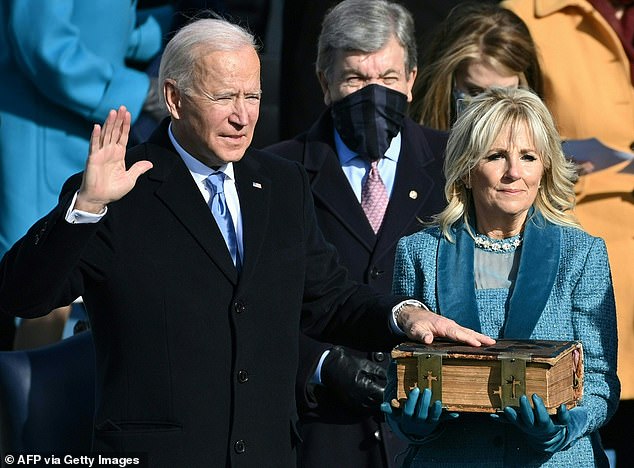 ‘To watch this powerful man who I’ve worked for, who I had admired when I first worked for him and then later became horrified of what he did, to watch him ascend to the most powerful job in the world. I can’t really describe the feeling except I keep wanting to wake up from a nightmare.’

Reade maintains that Biden ‘sexually harassed and sexually assaulted me.’

‘The Democratic Party continues to be complicit with sexual misconduct. It will only shine a light on it when it’s a Republican or someone else,’ Reade said. ‘And until sexual misconduct is seen as non-partisan, institutionalized rape culture will stay in place and powerful men will continue to be able to get away with crimes. And not only get away with it but be rewarded with more power.’

In March of last year, Reade alleged that in 1993, Biden who was a senator from Delaware at the time, sexually assaulted her. 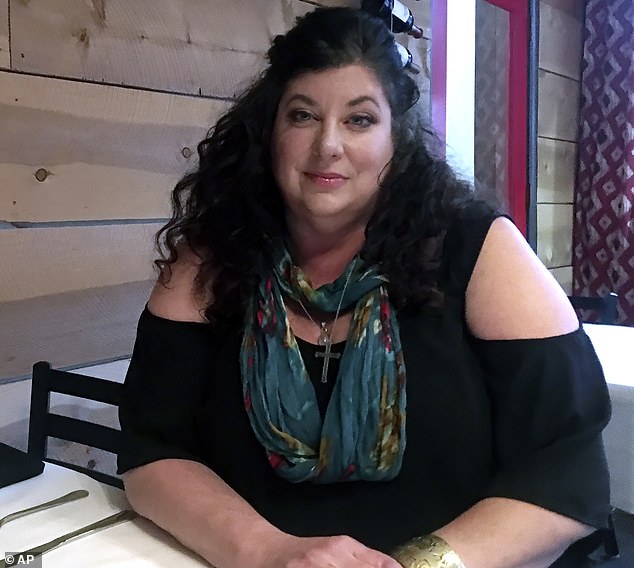 She had also came forward in 2019 together with several other women who accused Biden of inappropriate touching.

‘Coming forward about being sexually harassed and assaulted in 1993 when I was Joe Biden’s staffer was excruciating on so many levels,’ Reade told the Daily Caller

‘Biden used his power and resources with certain media to erase me and silence me.

‘I stand in solidarity with all survivors coming up against such power. I will not be silenced. Instead of talking about saving the country’s soul he should be held accountable for his actions,’ she continued.

‘The hard part is I believe in many policies that will move forward as I am a progressive Independent but it is unspeakably hard to watch the man who assaulted me go to the most powerful position in the land. ‘ 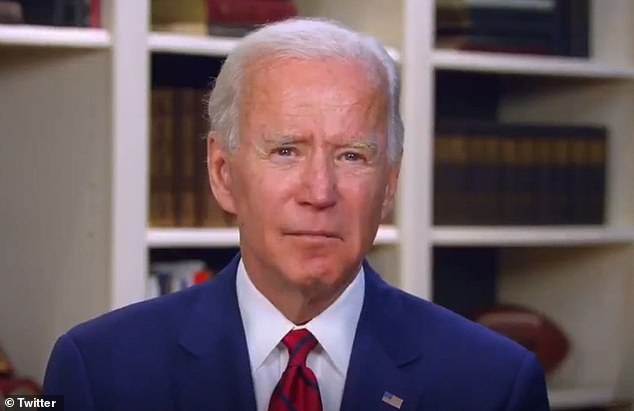 Reade said in 2020 that Biden digitally penetrated her and groped her in the basement of a Capitol Hill office building in spring 1993. Biden has vehemently denied her claims, and current and former Biden staffers say they cannot recall such an incident

Reade has accused Biden of sticking his hand down her skirt and digitally penetrating her in a Congressional hallway when she worked for him as an aide in 1993, 27 years earlier.

The allegations evolved from what Reade had told reporters in 2019 when a number of women came out and said Biden had touched them inappropriately, though not in a sexual way.

Reade had previously claimed that Biden liked her legs and wanted her to waitress at a Capitol Hill cocktail party while she was on staff. Reade also complained that he was touchy-feely, putting his hands on her shoulders, neck and hair.

Biden and his campaign have consistently denied her claims.

Coronavirus: More than 140 released prisoners housed in hotels during lockdown