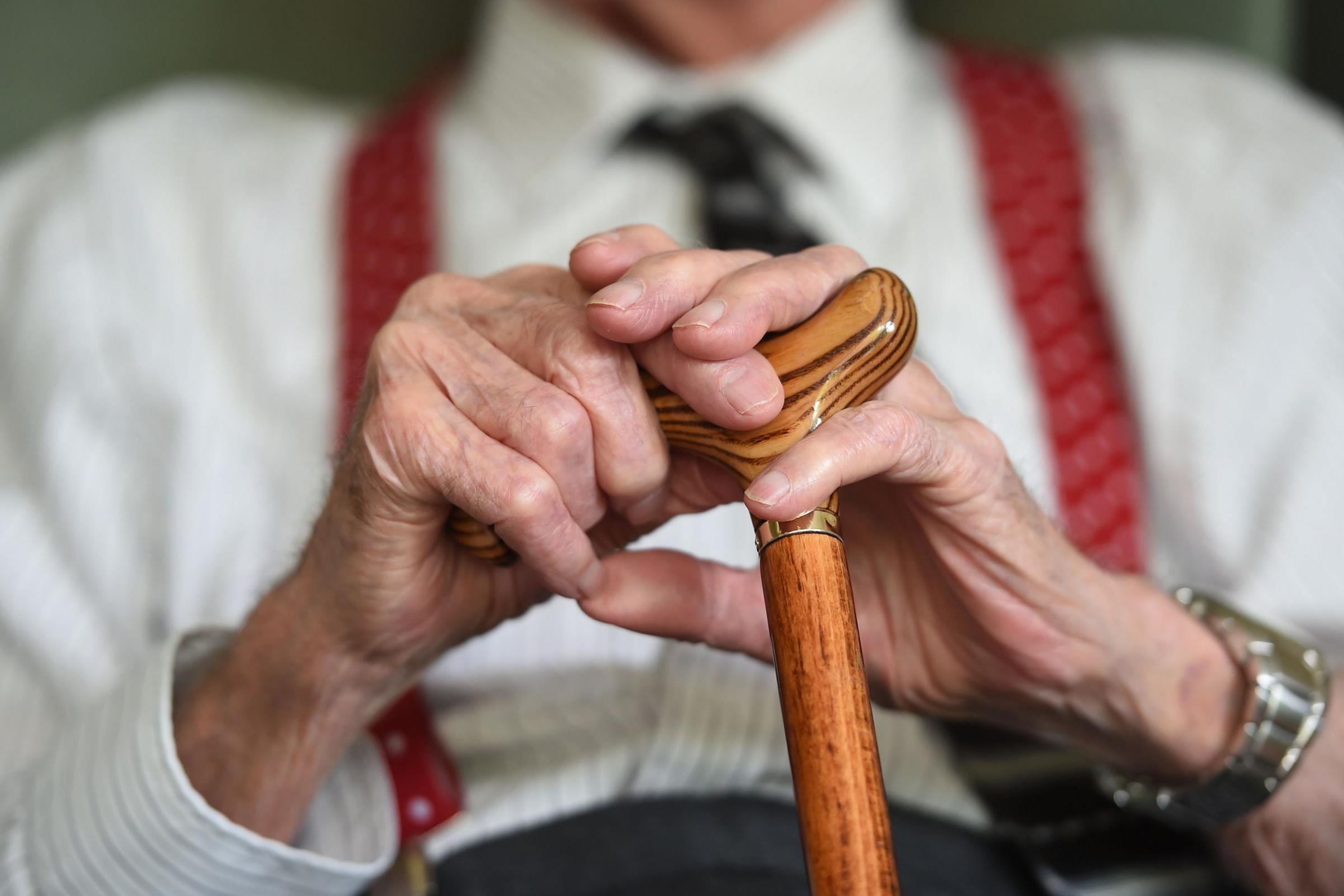 ensioners who invested in Blackmore Bond told of being “gutted” today as they learned they would be receiving no money back from the £46.8 million they invested in the bust minibond company.

Launching in 2016, Blackmore promised investors returns of 9%, saying it would be investing in property developments.

However, it collapsed into administration in April after failing to make dividend payments.

The Evening Standard exposed last year that its developments were massively behind schedule, with many not having even started yet and all being heavily mortgaged to high interest, short term lenders.

When added to the 20% fee charged by Surge, this made it highly unlikely Blackmore would be able to deliver for its bondholders.

On Friday night, savers, many of whom were elderly, were told by administrators Duff & Phelps that the properties were worth far less than it had thought.

In “many cases”, the administrators said, where building work had been started, it was of such poor quality that it will need to be totally redone to secure a sale.

Having initially expected the assets to be worth up to £5 million to bondholders, Duff & Phelps said they were now unlikely to be worth more than £1 million.

The administrators’ costs have now hit £1.2 million, with a further £100,993 in legal fees, meaning there will be no money left for investors.

“The joint administrators are now of the view that any recoveries made from the property interests will be insufficient to enable a distribution to creditors after taking into account the costs of administration,” Duff & Phelps said.

One bondholder who invested more than £60,000 with the firm said: “It is absolutely gutting.”

Another said: “I wanted to pull my money out as soon as I read that they used the same marketing company as LCF but by then it was too late. I’m devastated.”

Another added: “It’s such a massive letdown. For all the glossy brochures, now we learn that most of the properties were never even developed.”

They were all furious at Nunn and McCreesh.

The company had insurance in place but, said one investor “they weren’t worth the paper they were written on.”

The lenders to whom McCreesh and Nunn mortgaged the properties have enforced their security on most of the sites.

The value to Blackmore investors is diminishing rapidly due to high interest charges being levied on them.

Blackmore Bonds had capital guarantee schemes in place to protect the bondholders but the guarantors have made no payment and Duff & Phelps warned legal proceedings would probably be needed to obtain any payment.

The guarantors are Ion and Northern Surety Company.

The guarantees do not fall within the scope of the administration.

Blackmore’s business model was to put each property into a Special Purpose Vehicle.

Bondholders’ cash was then lent to the SPV company, which then also borrowed from mortgage companies using the properties as security.

It gave the mortgage companies first ranking security above that held for bondholders.

When the administrators went in, there was less than £1000 in Blackmore’s bank account.

Aura Finance, Amicus, Close Brothers and KSEye Capital were among the lenders with security over the properties.

Nunn and McCreesh have lodged claims for one month’s salary and accrued holiday pay totalling £4300.

Blackmore is just one of many minibond companies to have collapsed, leaving savers out of pocket. LCF and former West Ham United sponsor Basset & Gold are among the higher profile casualties.

The Financial Conduct Authority has generally said it cannot intervene because the activities are not regulated or within its remit.

Lucifer Season 6: D.B. Woodside Says He Will Return And Also Direct An Episode Of The Final Season