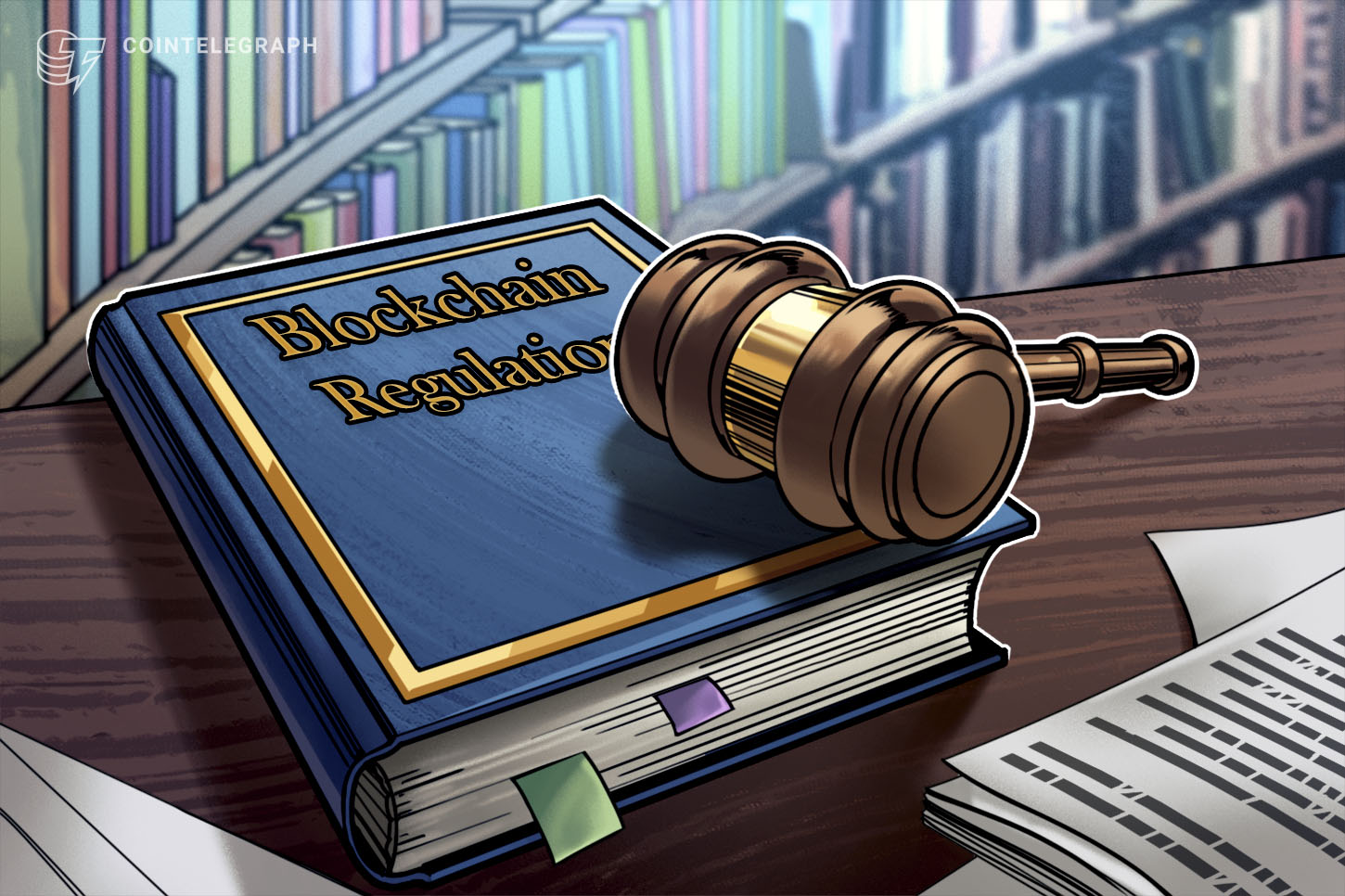 The updated Consumer Safety Technology Act, which now includes the Digital Taxonomy Act and the Blockchain Innovation Act, has passed in the House of Representatives and is now headed for the Senate as of Tuesday afternoon.

The Digital Taxonomy Act provides definitions for the terms “digital asset” and “digital unit” and would task the Federal Trade Commission with preventing unfair trade practices in both. The Blockchain Innovation Act would require the FTC to put together a report on blockchain’s role in consumer protection.

Regarding the news, the author of the two bills, Congressman Darren Soto (D-FL), said “As lawmakers, it’s our duty to ensure the United States continues to lead in blockchain technology.”

The two bills from Soto left the Committee on Energy and Commerce earlier this month. They leave the House rolled together with legislation from Rep. Jerry McNerney (D-CA) that calls for the use of artificial intelligence in consumer safety inspections.