Philip Billing faces an uncomfortable chat with Bournemouth manager Jason Tindall after a social media outburst in which he suggested he wasn’t injured.

The Danish midfielder – signed for £15million on a five-year deal from Huddersfield in the summer of 2019 – was not included in the squad for Tuesday’s defeat at Derby.

But in the build-up to the game, a since-deleted comment from Billing’s Instagram account to one of the club’s fans’ sites read: ‘Didn’t know I was injured.’ 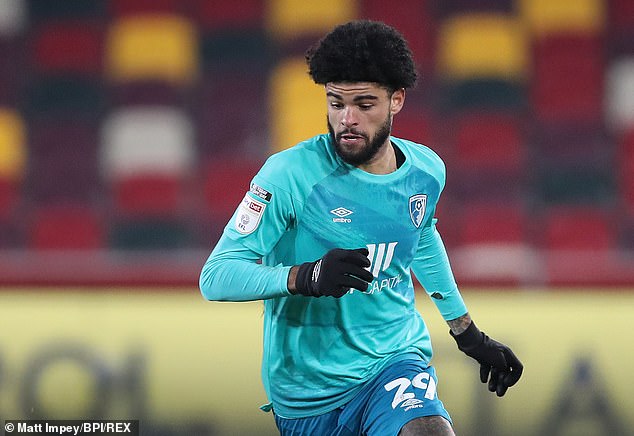 In response, Tindall said he was confused because the 24-year-old had failed to complete Monday’s pre-match training session.

‘He came in. He went in to see the doctor, complaining of his hamstring. It’s one I’ll have to speak to Phil about,’ Tindall said.

‘But in my book if you’re unable to complete the training session, and you come in from that the day before a game, and go and see the doctor complaining of your hamstring, it means you’re not fit enough to be involved for the game.’ 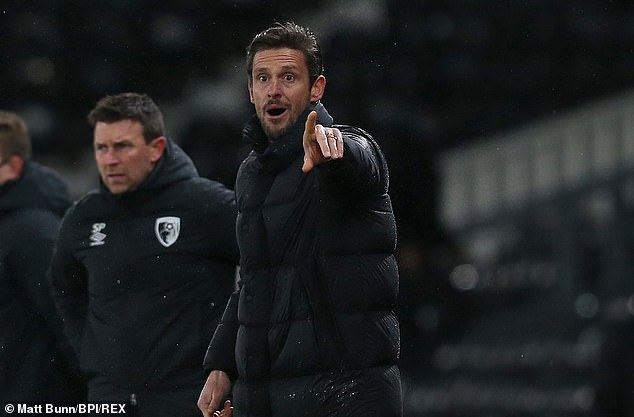 Our Abductors Gave Us Their Phone Numbers, Proposed Marriage—Jangebe Schoolgirls

‘My ex is hotter than my current partner’