Boy, 13, fighting for life after being attacked ‘with pole’ near school in Streatham 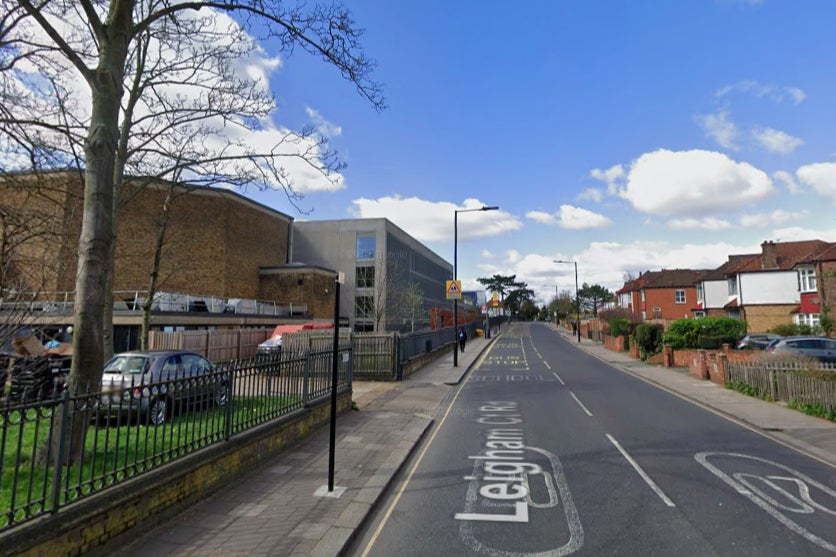 schoolboy, 13, is fighting for his life in hospital after suffering a head injury during an attack in south-west London.

Police were called to Leigham Court Road in Streatham to reports of a man attacking people with a pole just before 3pm on Wednesday.

The young victim was found with a head wound at the scene, near Dunraven School, before being rushed to hospital.

He remained in a life-threatening condition overnight.

It was not immediately clear if the boy was a pupil at the school.

A 35-year-old man has been arrested on suspicion of causing GBH.

He has been taken into custody.

Lambeth Police wrote on Twitter:  “A 13yo boy was found with a head injury. He was treated at the scene before being taken to hospital.

“The boy’s condition has been assessed as life-threatening.”

Overexposed: DeFi indexes aren’t as diversified as you think

The Ph.D. Student and the Alternative-Academic