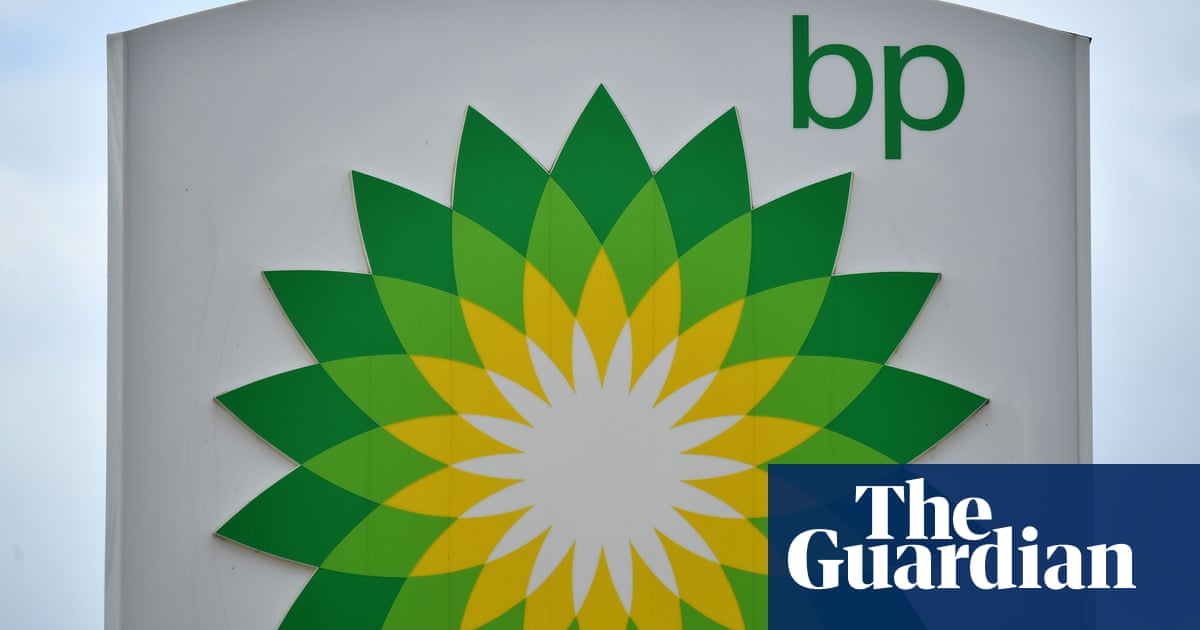 BP has cut its dividend for the first time since the Deepwater Horizon oil spill after plummeting to a multibillion-dollar loss and slashing the value of its oil and gas assets.

BP halved its shareholder payout from 10.5 cents to 5.25 cents per share for the second quarter after reporting a record loss of $16.8bn (£12.8bn), compared with a profit of $1.8bn for the same period last year.

The heavy financial loss included a $9.2bn post-tax writedown on the value of its oil and gas assets after the company revised its oil price forecasts in the wake of the pandemic, which has caused oil demand to fall to 25-year lows.

On an underlying “replacement cost” basis, which is the financial metric preferred by equity analysts, BP reported a $6.7bn loss, compared with a profit of $2.8bn in the same quarter last year.

Shell cut its payout by two-thirds due to a “crisis of uncertainty” triggered by the collapse in global oil demand caused by the coronavirus, which has forced oil companies to revise their forecasts for future oil demand and market prices.

Alongside BP’s record financial loss, the oil company’s new chief executive, Bernard Looney, set out a strategy to use the next decade to shift towards clean energy in line with its plan to become a “net zero carbon” company by 2050.

The new strategy includes plans to increase its investments in low carbon energy tenfold from $500m to about $5bn a year to boost its renewable generating capacity from 2.5GW in 2019 to about 50GW by 2030.

“We believe our new strategy provides a comprehensive and coherent approach to turn our net zero ambition into action,” Looney said.

Tell us: are you an EU national leaving the UK?