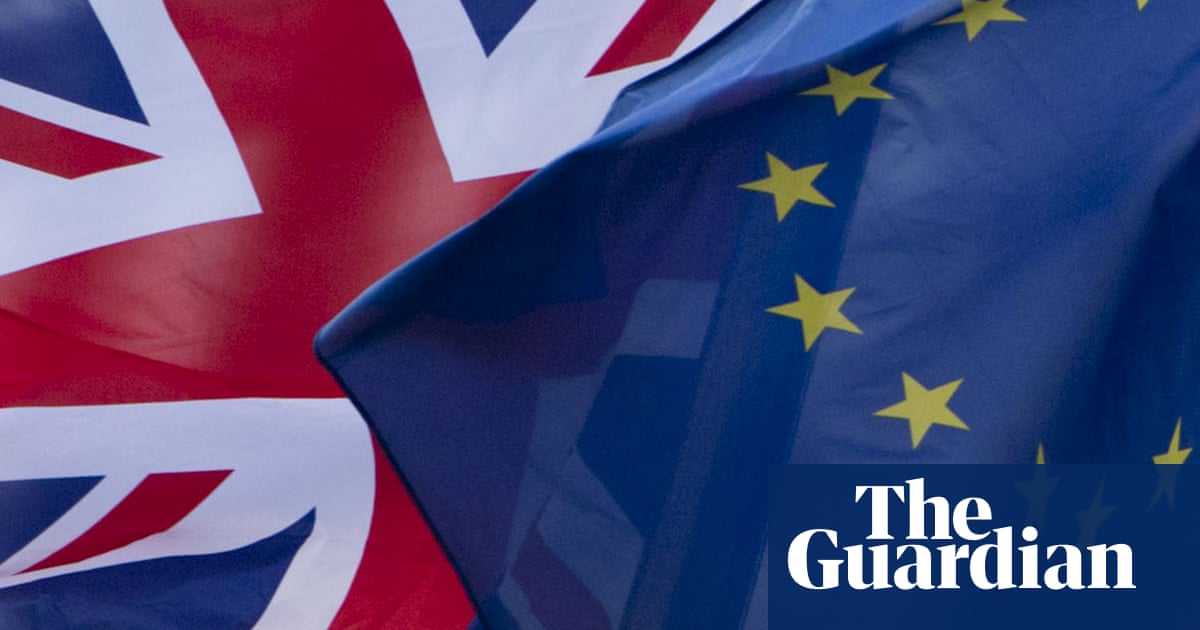 The government is facing increasing scrutiny over its decision to use “committed Brexiteer” lawyers to provide advice on the legality of breaching the EU withdrawal agreement.

On Saturday, the attorney general, Suella Braverman QC, who chaired the annual general meeting of the Bar Council that represents barristers in England and Wales, faced repeated criticism over her role as the government’s chief legal adviser, according to those present.

Jessica Simor QC, the vice-chair of the council’s EU law committee, asked Braverman why “in the light of the extremely serious matters at issue, such advice [was not] sought from Treasury counsel, Sir James Eadie QC?”

The involvement of Verdirame, Ekins and Howell in advising the government was first revealed by the Guardian.

Simor said: “Howell is a one-year qualified barrister … who was also brought into the team for the prime minister in the prorogation case despite at the time being a pupil barrister. He was active in Vote Leave and was praised by Dominic Cummings in his blogs for his contribution to Vote Leave winning.

“The two professors are committed Brexiteers. Prof Ekins wrote a paper for [the thinktank] Policy Exchange, advocating breaching the withdrawal agreement. Verdirame is also a member of various high-level Brexit groups. He apparently has connections with Michael Gove and Dominic Cummings.”

None of the three, Simor said, were on the attorney general’s panel, which is a list of approved lawyers who normally carry out work for the government. Braverman was also asked who had instructed the three lawyers.

Verdirame was a member of the attorney general’s panel before becoming a QC. In 2015, he and Ekins co-authored a paper for the UK Constitutional Law Association advocating precisely the approach now adopted by the government.

It said: “It would be wrong for ministers to be required to treat international legal obligations, including unincorporated treaties, as of equal standing to acts of parliament or common law duties.” The government, therefore, knew their opinions before instructing them.

According to a report of the Bar Council meeting, tweeted by Alison Padfield QC, who was attending, the attorney general said it was the convention that law officers could not comment on the “content of advice” and therefore she could not say very much.

She added that Braverman said it was “not uncommon for law officers to seek specialist advice” and that she took her duties very seriously, put the rule of law first and politics second while always relying on legal authorities rather than opinions

The Guardian has not seen the advice she was given by the three lawyers and does not know its content.

In her separate advice to the Cabinet Office, revealed by the Guardian last week, Braverman argued that parliamentary sovereignty could, if necessary, override the UK’s international treaty obligations.

Another critic of Braveman, Philippe Sands QC, a professor of international law at University College London, told the Guardian: “What a sensible attorney general would do is get advice from someone who is genuinely at arms length to avoid criticism that they went to fellow travellers.”

There is no suggestion the lawyers were influenced by ministers when giving their advice.

Critics argue it would have been better for the government to seek advice from lawyers without views on the Brexit debate.

The Guardian asked the attorney general’s office why Ekins, Verdirame and Howell were instructed by the government to give an external legal opinion. It declined to comment.

The three lawyers did not respond to requests for comment.

Schoolgirl, 16, is electrocuted in Thailand as she used her phone while it was charging

‘I could get sick looking at four walls’: older Americans left out in the new normal

What Can We Learn From Rival Political Ads in Florida?

Where to stay for a romantic hotel break in Brighton, including sea-view rooms and cool cocktail bars

Is your life insurance company cool with marijuana? – MarketWatch