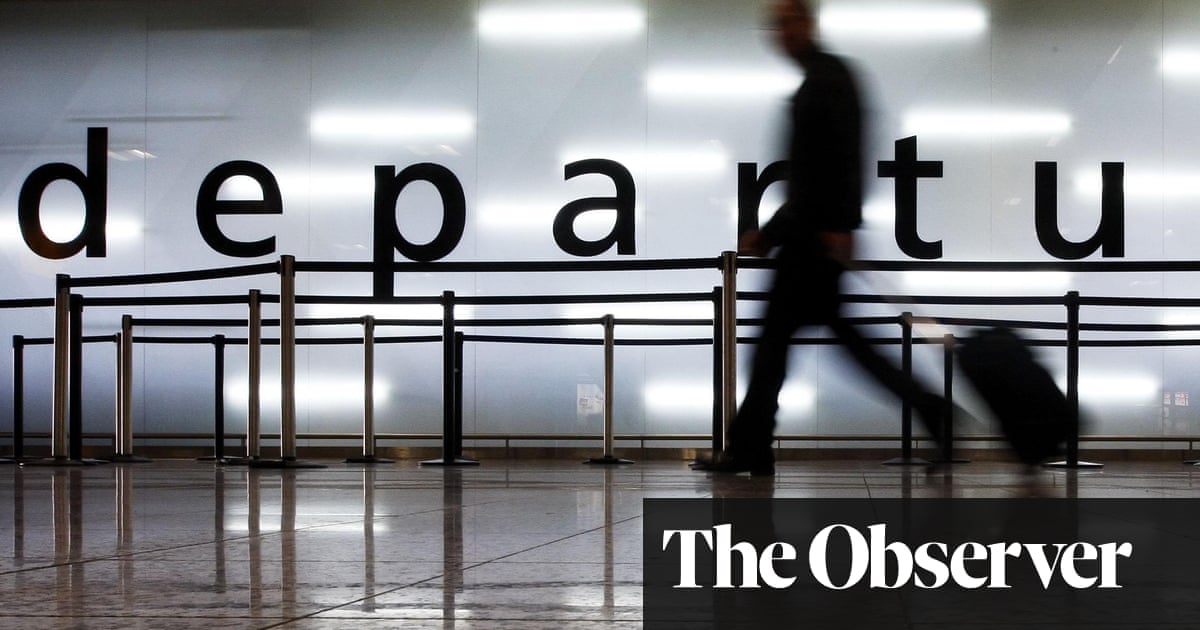 Brexit has sparked an exodus of economically productive people from the UK to European Union nations on a scale that would normally be expected only as a result of a major economic or political crisis, according to a detailed new study.

Using a combination of official statistics across the EU and in-depth interviews with people living in Germany, the study found huge changes in migration patterns of UK citizens since the 2016 referendum, which contrast with largely stable ones among nationals from the 27 EU states remaining in the bloc.

The report, a collaboration between the Oxford in BerlinResearch Partnership – a project made up of Oxford university and four Berlin institutions – and the WZB Berlin Social Science Center, also found a “seismic shift” in the number of UK citizens already living abroad who had decided to go a step further by obtaining EU member state passports since 2016, showing how Britain’s vote to leave the EU pushed many individuals into long-term decisions.

The study says that migration from the UK to EU countries has increased by about 30% compared to pre-Brexit numbers. Britons living in other EU countries who decided to obtain EU member state passports as well as their UK ones had increased by more than 500% overall, and by 2,000% in Germany.

Dr Daniel Auer, a co-author of the report, said: “These increases in numbers are of a magnitude that you would expect when a country is hit by a major economic or political crisis.”

Moreover, the study found that UK migrants are among the most educated and skilled of those from any nation, with one of the highest net average income rates, suggesting that Brexit has begun a steady drain of the most talented and productive people to the continent.

In Germany, UK migrants were among the highest earners, bringing in on average €2,812 a month in 2019, just behind those from Austria and the US.

About half of all British citizens living in Germany will have dual UK/German nationality by the end of 2020, the report says.

Interviews with UK citizens living and working in Germany showed Brexit had made people prepared to take on levels of risk that they previously would not have considered.

A British academic in his 40s, who is married with a young family – and who migrated in July 2016 – told researchers: “The referendum happened and we immediately changed our minds about buying a house in Bristol. Our whole emigration decision hung on the referendum result.”

The majority of interviewees who left agreed to either a pay cut or a pay freeze as part of their decision. Some struggled to find a job. “I have still not found work, which is not what I expected […] The cost of the move in personal and financial terms is always difficult to foresee, and I’m starting to wonder if I underestimated the risk involved,” said a British IT worker who migrated in October 2019 with his wife and three children.

Co-author Daniel Tetlow added: “We’re observing a new social migration phenomenon and a redefining of what it means to be British-European. In 2019, Brits came in just behind Turks in numbers receiving German citizenship – way ahead of Poles, Romanians, Iraqis or Syrians, whom you might otherwise expect to be more eagerly applying for German/EU citizenship.”

No Fans In The Stands At This Year’s Indianapolis 500

Woman stopped at German airport with husband’s bones in luggage

Fear has its price as gold nears US$2,000 in uncertain world

No Fans In The Stands At This Year’s Indianapolis 500

Woman stopped at German airport with husband’s bones in luggage

Fear has its price as gold nears US$2,000 in uncertain world