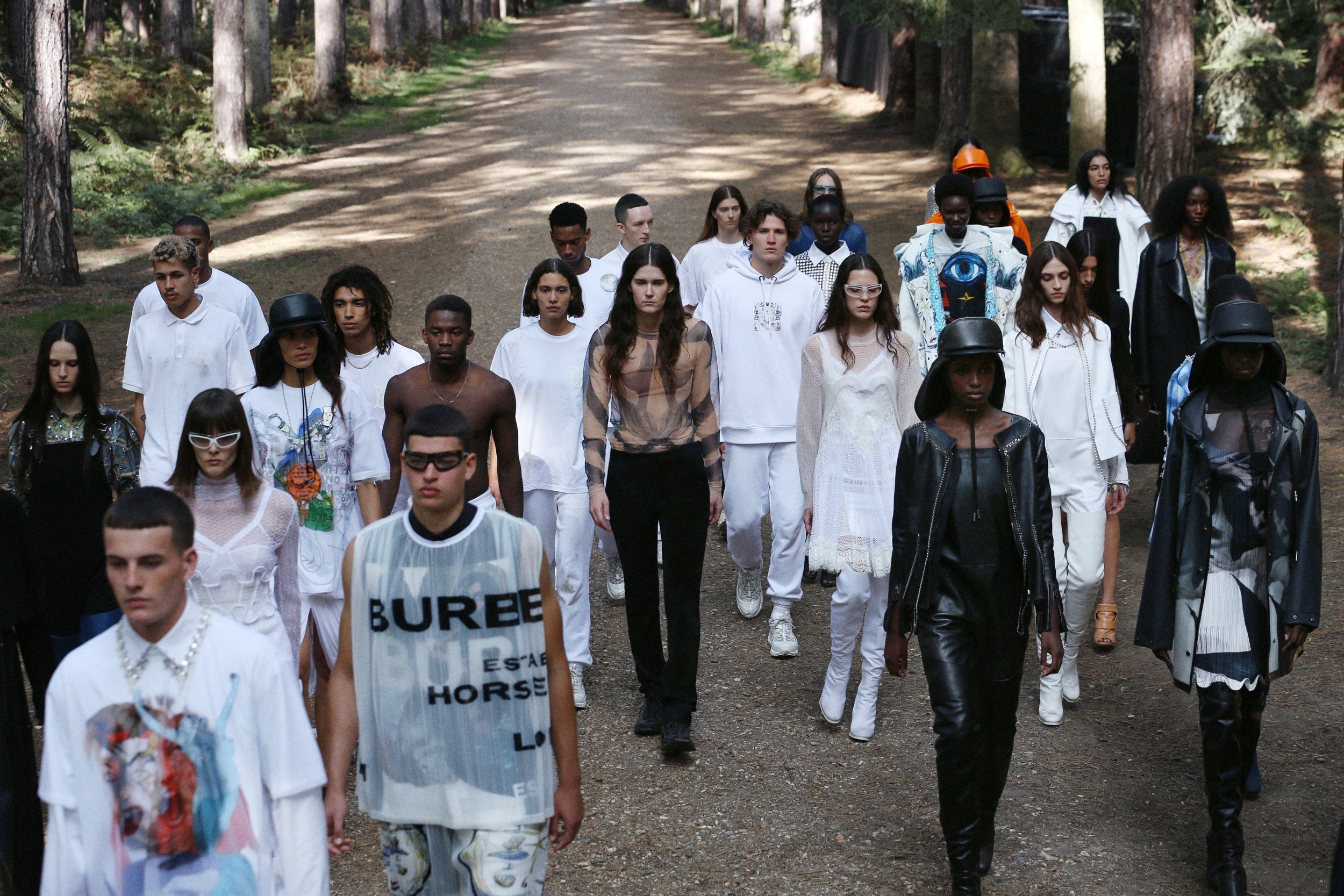 The British Fashion Council has unveiled the dates of the next genderless and digital-first London Fashion Week.

The next edition of the week-long event will take place from February 19-23, 2021 and menswear designers are being encouraged to take part.

While traditionally, the menswear showcase has been held in January, the British Fashion Council has moved to merge men and womenswear. “When we launched London Collections: Men in June 2012, which then became London Fashion Week Men’s, we were responding to an industry need and to the necessity to have a platform for our brilliant British menswear designers from emerging talent to Savile Row tailoring,” says Dylan Jones, the British Fashion Council’s Menswear Chair, “a lot has changed since then, and this year’s pandemic made us all rethink the current system in place.”

Was London Fashion Week SS21 the most innovative yet?


Caroline Rush, the CEO of the British Fashion Council, says: “Moving LFWM into LFW in February will continue to de-gender LFW, allow designers greater flexibility to consider what collection they show when and minimise travel requirements, taking us one step closer to a more sustainable future.”

At September’s event – during which brands showcased their spring/summer 2021 collections – featured physical shows from Burberry and Bora Aksu, while Halpern and Victoria Beckham were among those who opted to hold scheduled appointments with press instead.

Dog kicks owner: Pet ‘kicks away’ bride after being held by the groom while posing for wedding photo

From a 90-minute virus test to a ‘biotech’ mask: British tech firms turning the pandemic into profit

Scream’s All-Star Cast Through the Years