Britons fall back in love with jam and marmalade during lockdown, sending sales of preserves soaring

Life with Covid has never been sweet – but not for lack of trying.

The nation has fallen back in love with jam and marmalade, buying millions of extra jars as times got tough.

Sales of preserves and spreads soared by £120million – a rise of 22 per cent – during lockdown, figures have revealed. That’s about 75million more jars sold in 2020 than in previous years. 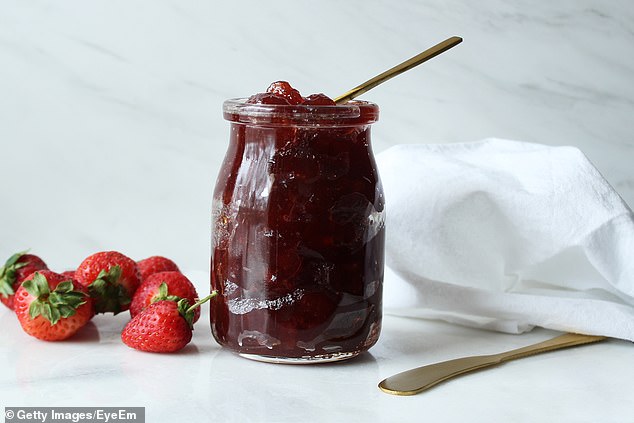 The nation has fallen back in love with jam and marmalade, buying millions of extra jars as times got tough (file photo)

Peanut butter was the biggest winner, in terms of growth in demand, followed by jam, honey, chocolate spread, yeast spread, marmalade and curd.

It’s thought to be down to workers having more time at the breakfast table as they cancel their commute, as well as a rise in home baking. 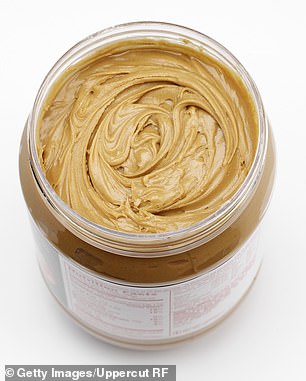 Peanut butter was the biggest winner, in terms of growth in demand, followed by jam, honey, chocolate spread, yeast spread, marmalade and curd

Trade magazine The Grocer, reporting on the figures from analysts Kantar, said: ‘At last, something to toast!… Breakfast has been reborn.

‘Commuters who once ate the most important meal of the day en-route to the 6.20am to Charing Cross can now take more time over their breakfast before starting a day’s work at home.’

Kantar analyst Robert Willis told The Grocer that sales were up across the board and purchase frequency has risen.

‘We have also seen an influx of shoppers into the category, with increased basket sizes and higher average prices also contributing to the total growth figure,’ he said.

As well as the breakfast boom, the spreads have benefited from the lockdown increase in home baking and scratch cooking, says the study.

That peanut butter is growing fastest of all gives a clue to what is going on, according to Kantar.

Whole Earth says sales of its 1kg tubs are up 28 per cent year on year while Pip & Nut reports 50 per cent growth for the format.

The full list of the most popular preserves and spreads

Covid UK: Mass testing of whole regions to bring cycle of lockdowns to an end by spring

Gephardt: Lying To Get A COVID-19 Vaccine Could Prove Costly – ksltv.com