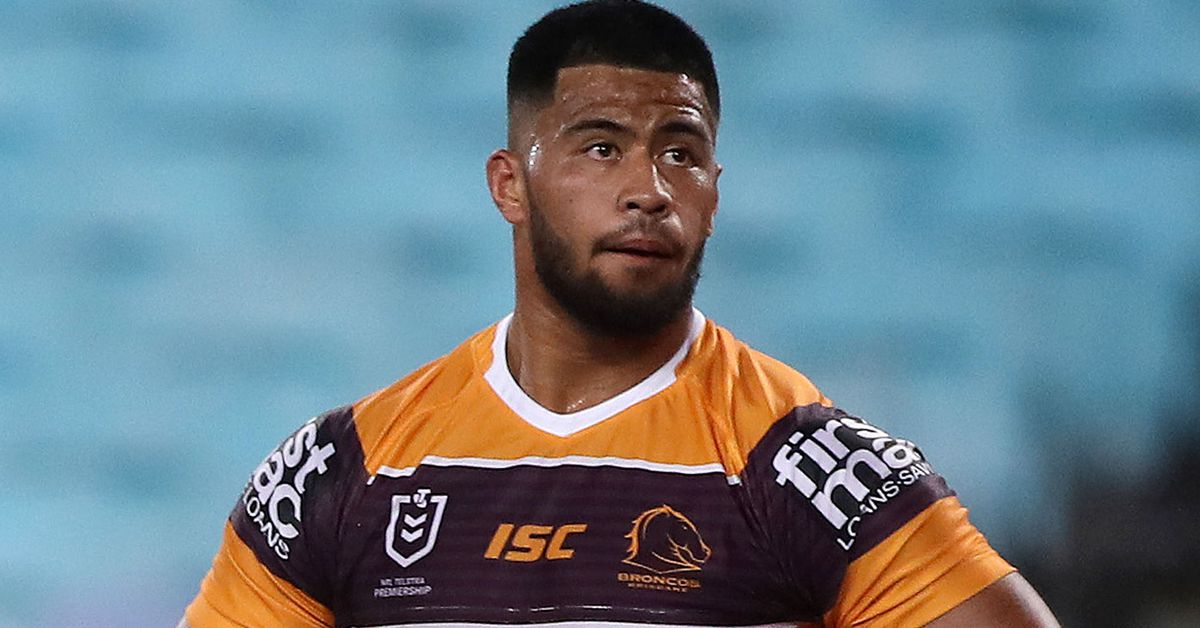 The 21-year-old was arrested after an incident at Tweed Heads, in northern NSW, last night and charged with using offensive language and intimidating police.

Police were patrolling the Jack Evans Boat Harbour about 10pm when they spoke to Mr Haas and a female.

It is alleged Mr Haas became verbally abusive towards the officers.

He was taken to Tweed Heads police station and has since been released.

He was granted conditional bail and will appear at the Tweed Heads Local court on February 2.

BBC senior executive is paid £325,000 a year to monitor whether the Corporation is impartial

Atol protection to be extended to vouchers on Covid-19 cancellations

The Saint was a heaven sent for Liverpool, a Roll-Royce player with a steel finish