Republicans hold a narrow lead up and down the ballot in Montana, according to a New York Times/Siena College poll Friday, as Democrats remain highly competitive in a state President Trump won by 20 points in 2016. 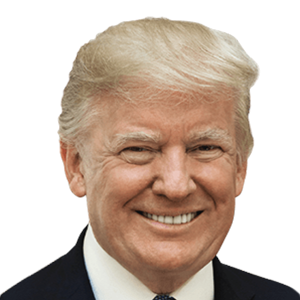 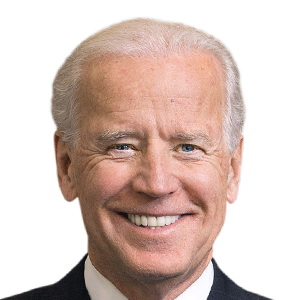 The survey was conducted from Oct. 18 to 20, before the final presidential debate on Thursday.

Republicans also hold modest four-point leads in the races for U.S. House and governor. In a reversal from the Times/Siena poll in September, the Republican Matt Rosendale leads the Democrat Kathleen Williams, 50 percent to 46 percent.

The poll result is a strong one for Democrats in many respects, except by the measure they care about most: the race for Senate. In the close battle for Senate control in Washington, the contest emerged as one of the best Democratic opportunities to flip a seat after the Democrats recruited Mr. Bullock, who won re-election for governor in 2016 even as the same voters backed Mr. Trump.

The survey finds that Mr. Bullock continues to be well liked by the state’s voters. He has a 52-43 favorability rating — the highest of any Montana candidate tested, including his Republican rival, Mr. Daines. In contrast, Mr. Biden has a 43-54 favorability rating.

Other surveys have shown Mr. Bullock running ahead of Mr. Biden by a wider amount, including a recent NBC News/Strategies 360 poll of Montana released on Thursday, which showed Mr. Daines leading by one percentage point and Mr. Trump ahead by eight percentage points in the presidential race. (Our earlier poll of Montana also showed Mr. Bullock trailing by one point.)

That so many voters are conflicted between their partisan leanings and their favorable views of Mr. Bullock adds uncertainty to the race, as voters could ultimately resolve their predicament in a different manner. The race has attracted record campaign dollars in Montana, with well over $100 million already spent in a sparsely populated state (about $100 for each person in the state).

Montana poses a number of unusual challenges for pollsters. The state’s voter registration file does not have party registration or a record of whether a voter participated in a Democratic or Republican primary. In other states, pollsters rely on this information to ensure the right partisan balance.

Adding another element of uncertainty, Montana is a state with same-day voter registration. The Times/Siena poll includes only voters who are already registered to vote. Ordinarily, same-day registrants would be expected to favor Democrats, since they’re usually younger voters. This year, Republican strength in late registrations elsewhere in the country raises the possibility that it could work to the G.O.P.’s advantage.

Here are the crosstabs for the poll.

They Are Creating a Mask That Inactivates Coronavirus With Heat

Barrett’s Testimony Is a Deft Mix of Expertise and Evasion

A pair of endangered birds are missing after an early-morning theft at Fresno Chaffee Zoo in California, officials say