A seemingly innocent photo of a patch of green grass is going viral after a snake catcher pointed out that there is a serpent hiding in plain sight.

The image, which was shared on the Sunshine Coast Snake Catchers Facebook page on February 21 has left viewers rubbing their eyes in amazement, unable to spot the camouflaged animal.

The owner of Sunshine Coast Snake Catchers Stuart McKenzie told the Daily Mail Australia that this is a very ‘hectic time of year’ for snake sightings. 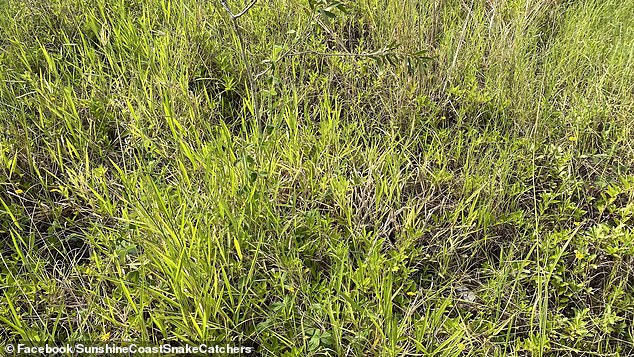 While some eagle-eyed viewers did see the snake in the bottom right hand corner of the picture many couldn’t.

‘Umm, am I going blind?’ One user commented.

A third commented: ‘Well I’d get bitten and stand on it as I couldn’t see it till I read comments.’ 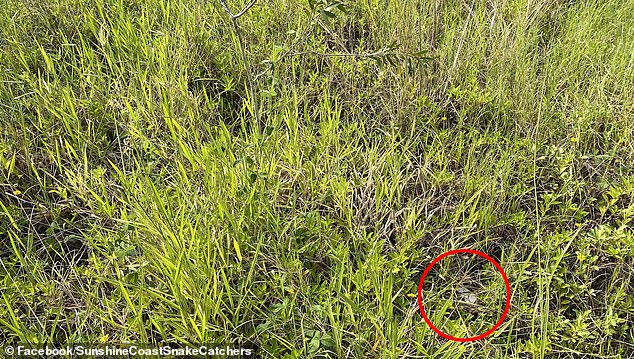 Mr McKenzie said he had accidentally found the snake at a popular release spot he uses. He said, ‘we found it while walking in to release another snake.’

The pictured snake was a carpet python photographed in Kawana Waters on the Sunshine Coast.

Mr McKenzie said despite being harmless it is the most common snake he is called to relocate.

‘We also get a lot of red bellies as well,’ he added.

Mr McKenzie said that this is a very busy time of year and that it had been ‘phone calls galore.’ 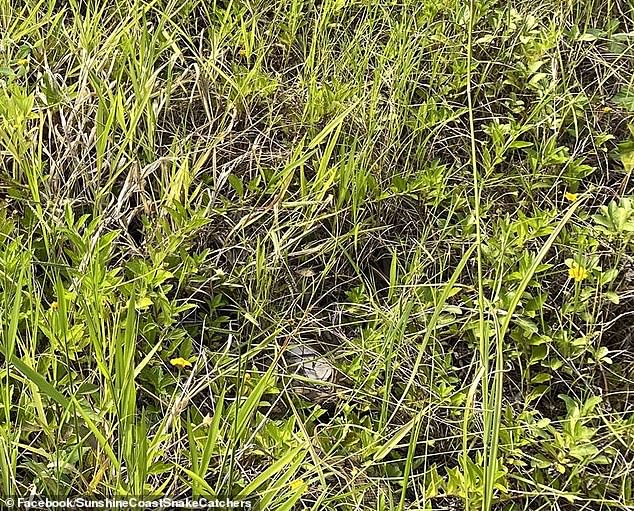 Following the announcement of their separation, the demand for Daft Punk items grew by 500%