An internationally-renowned cartoonist has died of a brain haemorrhage – shortly before his wife recovered from a heart attack which their family claim was caused by the tragedy.

Father-of-three Rod McKie, 63, died on March 26, a few days after suffering a stroke.

His widow Lis McKie, 62 – who he met in school 48 years ago – suffered a heart attack soon after.

The couple’s daughter Kim Paton, 33, said her mother’s ‘heart is struggling as a result of his death’.

She said Mrs McKie is ‘alone for the first time ever’ and has found it ‘overwhelming’. 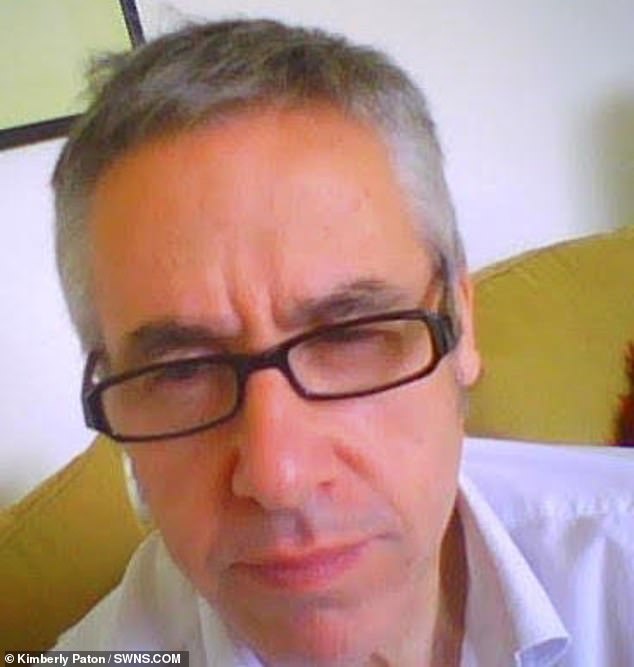 Father-of-three Rod McKie, 63, (pictured) died from a brain haemorrhage on March 26 a few days after suffering a stroke

Cancer survivor Mr McKie died at the Royal Infirmary of Edinburgh and his family gave consent for his brain to be used for research to find out more about the type of intracerebral brain haemorrhage he had.

His family laid him to rest on April 10.

Mrs McKie was admitted to hospital on April 11 with a suspected heart attack.

She was discharged yesterday but will be on tablets for a heart condition for the rest of her life.

Mr McKie is remembered as someone who encouraged other illustrators to value their work make sure they were being paid fairly for it.

He rescued leftover cartoons from being burnt by executives at IPC Magazines.

His actions lead to him to be featured in a comic by Alan Moore, who created The Watchmen and V for Vendetta.

Ms Paton, 33, said: ‘My dad taught himself everything he knew. 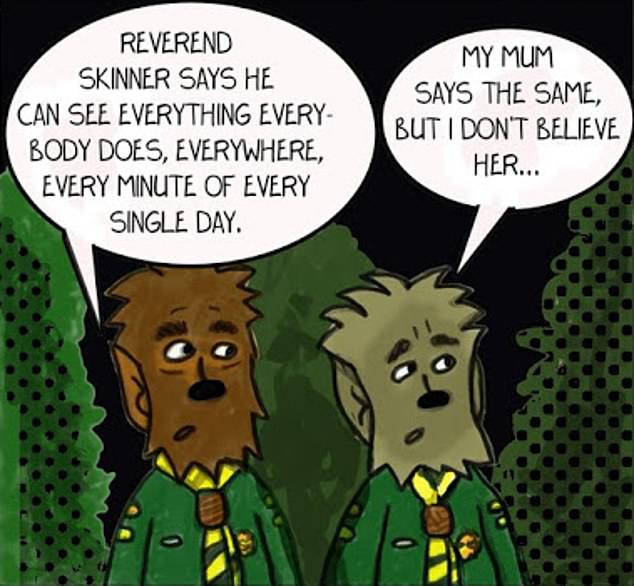 ‘He faced so much rejection in the early years but persevered until his work got out there.

‘When his first story got published in The Sun, it was a massive achievement for a comprehensive educated person.

‘He was well known for going down to London and saving his and other’s work from being burned.

‘That’s the type of person he was. He was loved and respected in the publishing community due to his love of the work.

‘He encouraged others to recognise their skills and to value their work and make sure they got paid the appropriate rate.

‘He encouraged and inspired others.’

Mr and Mrs McKie met in school at the ages of 15 and 14, respectively, and ‘they were still so madly in love 48 years later’, Mrs Paton said. 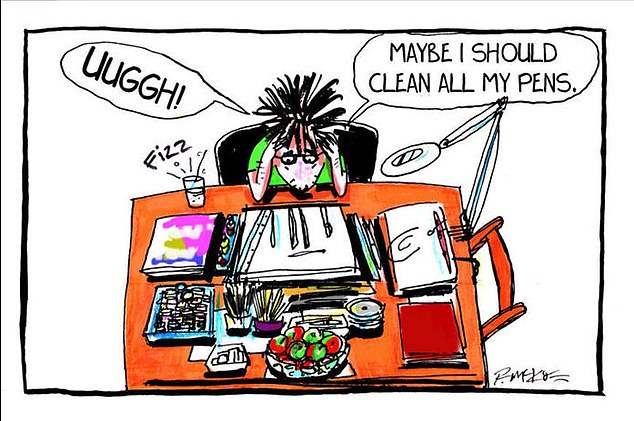 She added: ‘Her poor heart is struggling as a result of his death.

‘She’s alone for the first time ever, so I think it’s been so overwhelming for her.

‘Dad did everything for her and for us three kids.

‘The five of us have always been an incredibly close family.

‘It’s pretty horrific. I’ve never felt pain like this, to be honest.

‘My dad was my best friend, I talked to him every single day.

‘He would do anything for anybody and was the sweetest, most talented man.

‘His life will live on through his work.’

The family are fundraising £5,000 to help pay for a funeral as Rod had been unable to get life insurance when he had cancer five years before.

Wanted: Britain’s first BISON rangers as herd of the massive mammals is released into Kent woodland

Woman gives birth to one in 200 MILLION identical triplets

Election 2021: Masked electorate must use hand sanitiser before voting in polling booths