Atletico Madrid will listen to offers for centre-back Jose Maria Gimenez this summer, according to Todo Fichajes.

The report claims that Atletico will be looking to freshen up their squad in the summer, but to do so, one or two key players may need to be sacrificed to bring in the necessary funds.

Jose Maria Gimenez, who has been a key figure in Diego Simeone’s defence for several years now, is thought to be one man who should be shipped on to bankroll Atleti’s reinvigoration.

Considering how difficult it is to acquire top class centre-backs at current, you get the impression that, were Gimenez legitimately on the market, there would be no shortage of interest in signing him. 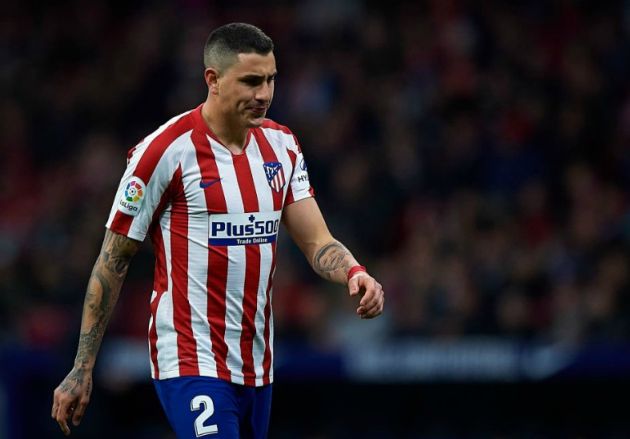 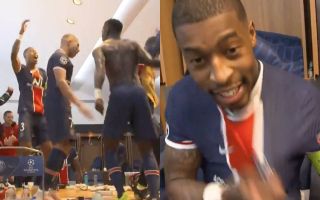 Todo Fichajes report that Manchester United and Manchester City previously showed interest, but Chelsea are now the most likely Premier League side to make a move to sign him.

There is no exact figure mentioned in the report for what any interested party would have to pay to sign the Uruguayan, but it’s hard to imagine Atletico letting him go on the cheap.

The Greatest Stadium Tours in the World – Ranked