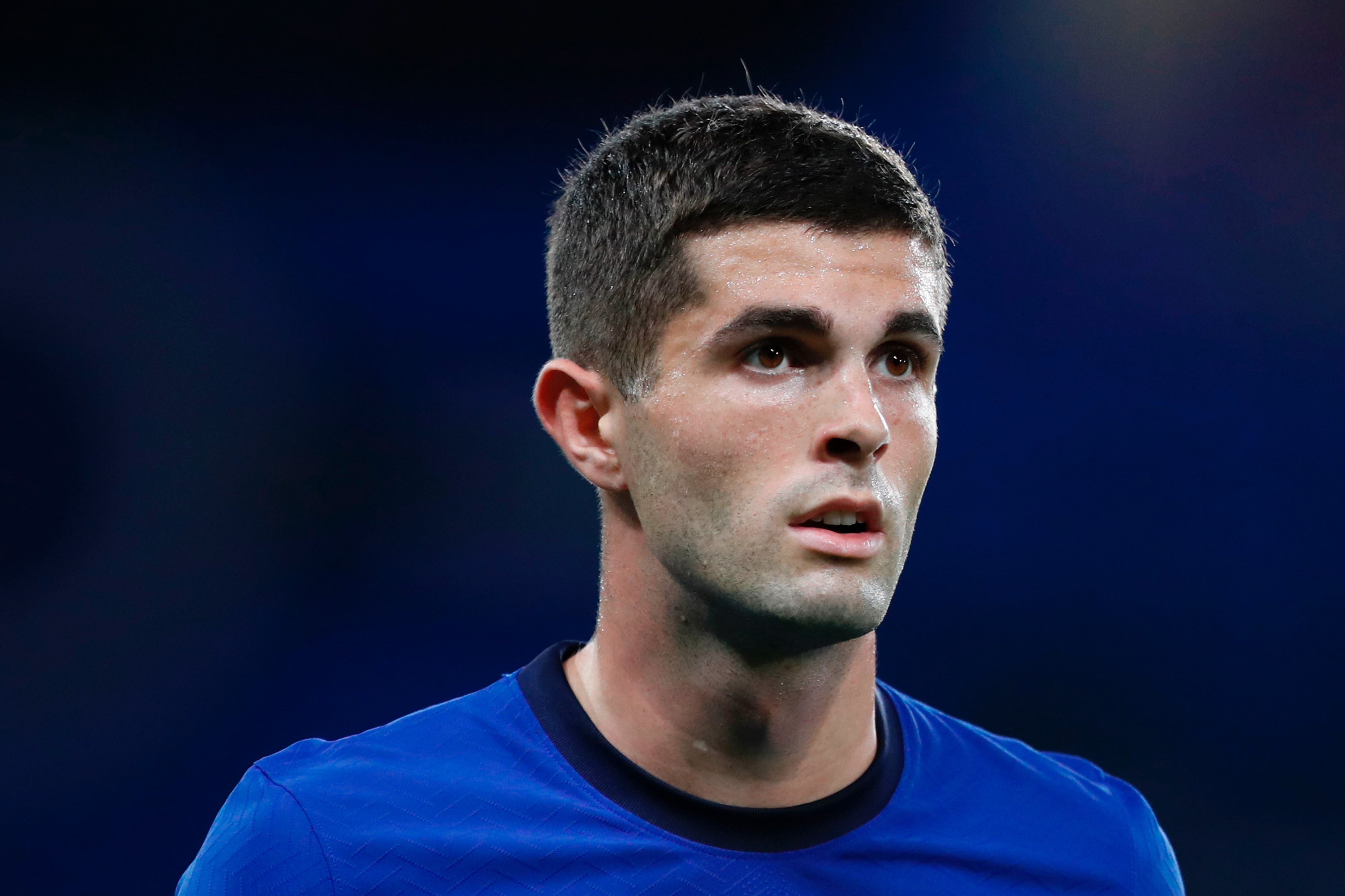 The American was set to start at Turf Moor after scoring his first goal of the season against Krasnodar midweek.

But he was a late withdrawal – and now Chelsea’s medical staff will carry out tests to determine the severity of the injury, even if Frank Lampard insists there are no major concerns.

The Chelsea manager said: “He felt something on his hamstring. We tried to manage him in midweek, but we’ll see what happens in the next 24 hours. We’re talking minor, nothing serious.”

Goals from Hakim Ziyech, Kurt Zouma and Timo Werner secured an impressive win for Chelsea that moved them up to fourth place.

Lampard added: “It was a very complete performance from us. It’s a difficult place to come.

“They make it very difficult for teams and they’ve been unlucky in games. We controlled massive parts of the game, so I’m very happy.

“I was always aware at the start of the season that it wasn’t going to be easy. It was asking a lot for us to fly out of the blocks, but performances like this show that we’re doing something positive. We need to get our heads down and keep working hard.

“It’s tight everywhere. There are games where we’ve been frustrated and dropped points. It’s happening everywhere in the Premier League.”

Joe Biden says he’s willing to negotiate with Republicans on the details of who gets $1,400 checks

Father Pfleger’s Supporters Respond To Accusers Who Said He Abused Them Decades Ago; ‘His Character And Reputation Has Never Been...