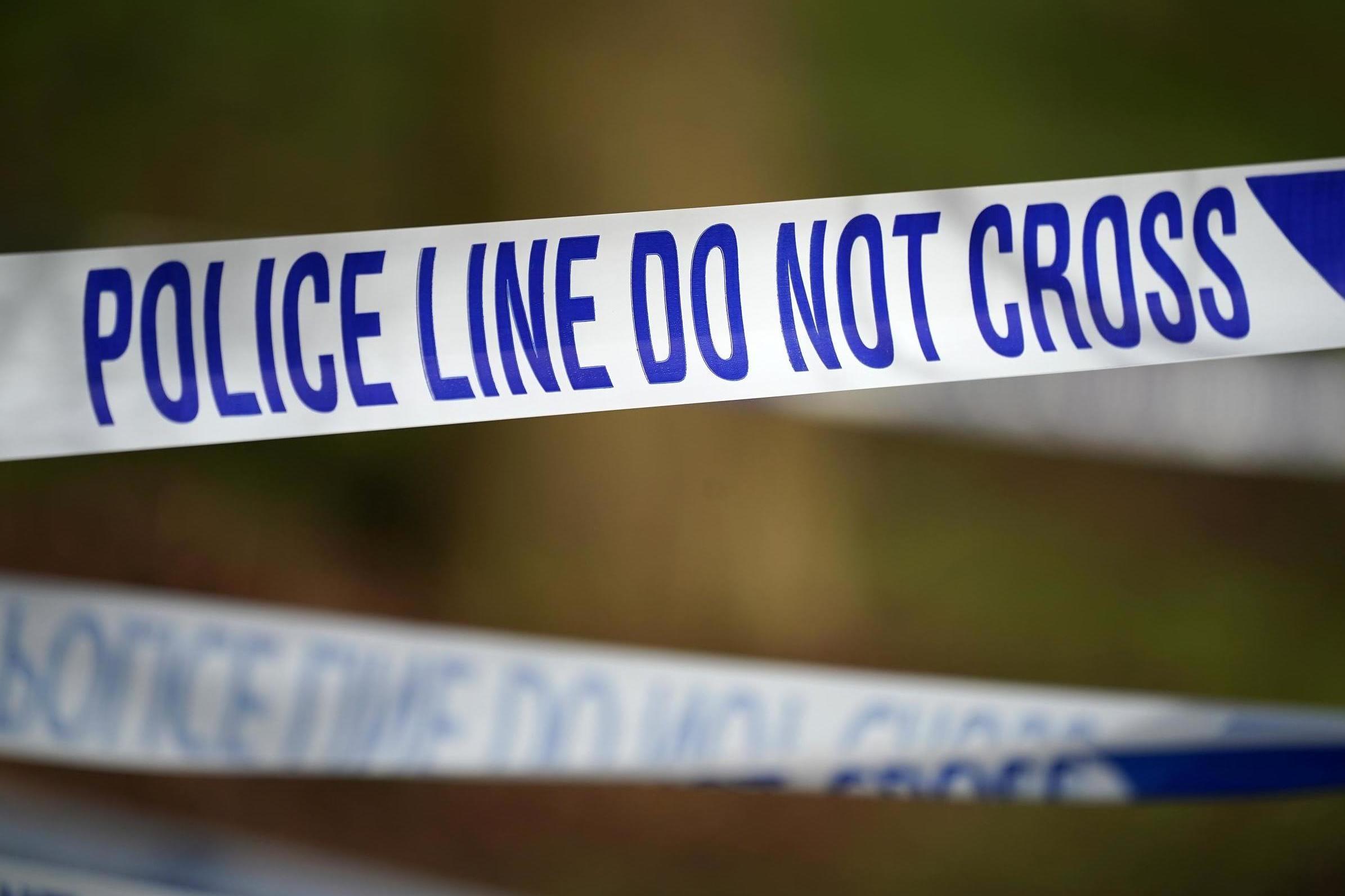 Two young men were killed in a horror road crash in Surrey.

The driver and passenger from the Golf, both in their twenties, were declared dead at the scene.

The driver of the Sharan was taken to hospital with injuries that are not believed to be life-threatening or life-changing.

Roads in the area remain closed as emergency services investigate the crash.

Surrey Police are appealing for witnesses and anyone with dash cam footage to come forward.

They especially want to a man and a woman in a small white vehicle who stopped immediately after the collision took place.

Anyone with information should contact Surrey Police quoting incident reference PR/P20247839, via webchat on the force’s website surrey.police.uk or by calling police on 101.