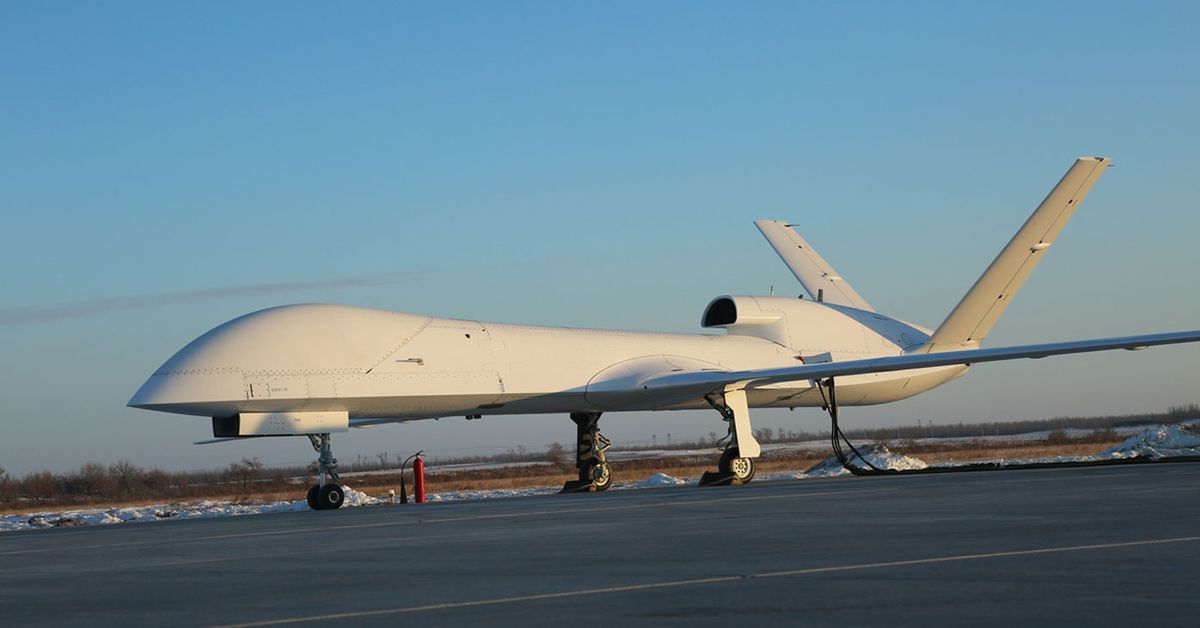 The aircraft is said to be able to create a new pattern for drone combat, and first appeared as a prototype at Airshow China 2018.

It is capable of surveillance over the sea or land, early warning, anti-shipping, anti-radiation, signals intelligence, and jamming.

Northwestern Gets Within 1 Point In Second Half, But Falls To Ohio State

Peter Andre takes the ferry to France with children Junior, 15, and Princess, 13

3 Trends that Can Boost Your Amazon Business in 2021

Tiffany Haddish Got Her Own Catchphrase Shaved Onto Her Head