Chris Hayes ‘in good spirits’ after collapse in Parliament 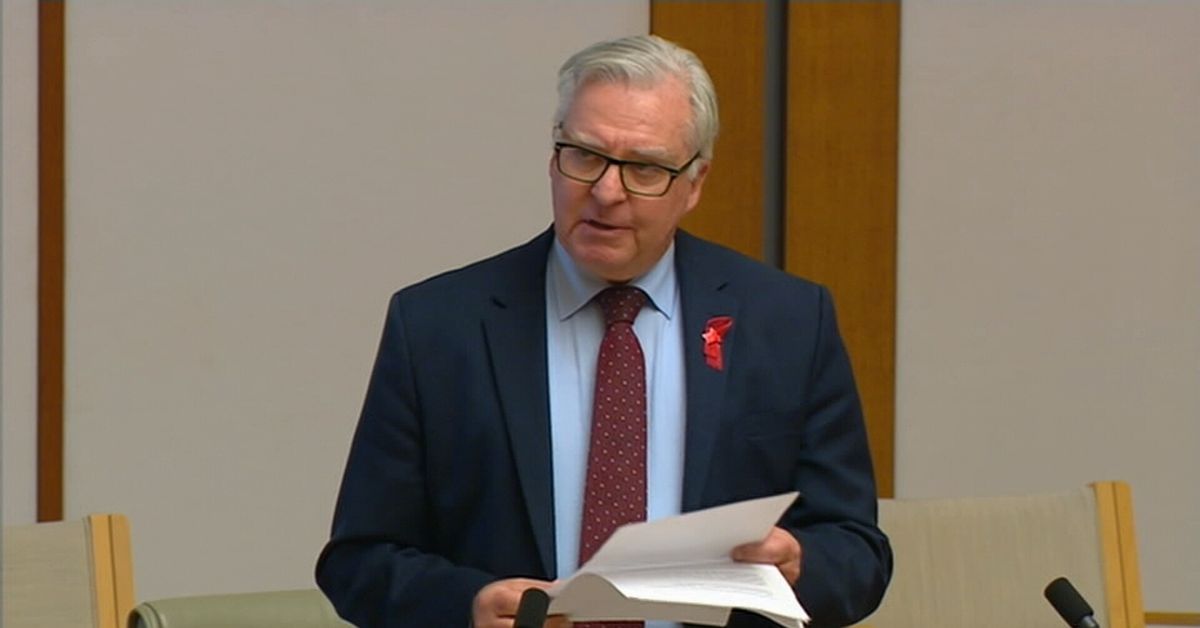 Labor MP Chris Hayes was giving a speech when he suddenly clutched at his chest and collapsed.

“Can I thank (Labor MP Dr Mike Freelander) who happened to be in the chair, in the Federation Chamber at the time, (Nationals MP Dr David Gillespie), who rushed up to the Federation Chamber to provide assistance, and all those members on both sides, who acted with care and with compassion,” Mr Albanese said.

The Prime Minister responded, saying: “We may disagree on many things in this place but we all agree Chris Hayes is a very good bloke.”

The MP, who is the Chief Opposition Whip, was speaking on the anniversary of the national apology to survivors and victims of institutional child sexual abuse.

His wife Bernadette is with Mr Hayes in hospital and has told the Opposition Leader he is in good spirits.

Joe Biden says he is about to get the presidential daily brief and his staff are talking Dr. Fauci