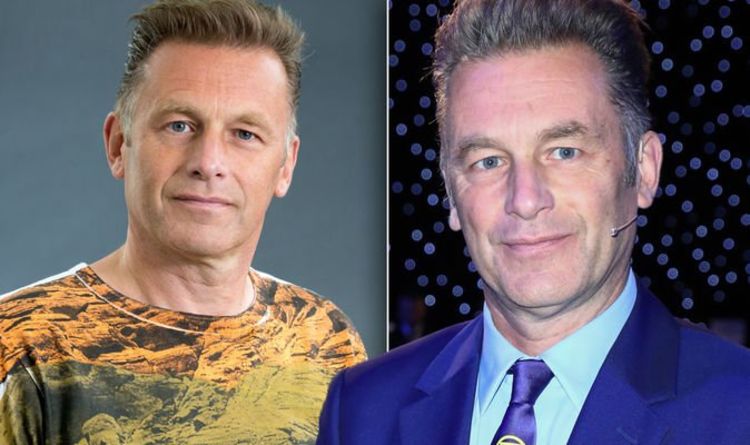 Chris Packham, 59, will be back on our televisions on Friday night, with Autumnwatch halfway through its 2020 edition. The presenter has spoken out about his Asperger’s syndrome diagnosis.

Chris started his TV career in 1986, with the BBC children’s programme The Really Wild Show.

He continued his wildlife interest while presenting The X Creatures, Hands on Nature, and Animal Zone.

The TV star has been the face of Autumnwatch since 2009, while also presenting its sister shows Springwatch and Winterwatch.

Chris has previously revealed that he has been diagnosed with Asperger’s syndrome.

“I’m anything but normal,” Chris told the Radio Times. “I experience the world in hyper-reality.

“Sensory overload is a constant distraction. I’ve just been for a walk in the woods, and it was very different for me than it would be for you – the sights, the smells, the sounds.

“We need to go to the supermarket later, and I’ll do anything to get out of it because supermarkets are a swamping of the senses. The lighting is hideous, it’s crowded, and the complex of smells is overwhelming.

“Bookshops are similar. I love books, but I hate bookshops – all the colours, the shapes, the geometry, books all over the tables – oh my God. I have lots of books, but I don’t like seeing their spines because my visual perception is hugely sensitive.”

The Liverpool Lineup That Should Start Against West Ham

Vitamin B12 deficiency symptoms: Does your skin look like this? Hidden signs on your skin

Why I’m Taking Glutathione During The Pandemic

Queensland: Shrink who made her patient have sex with her HUSBAND while she watched is fined