CHRIS SUTTON: The United job was supposedly ‘too big’ for Solskjaer but he’s proving people wrong

Bruno Fernandes was told he wouldn’t start against Liverpool. But the day before the game, he stayed behind after training and practised taking free-kicks for 45 minutes. That’s the definition of a determined player, one who wants to do his best for his boss.

What a job Ole Gunnar Solskjaer is doing.

He’s taken such a kicking at times. Apparently the job was too big for the Norwegian. 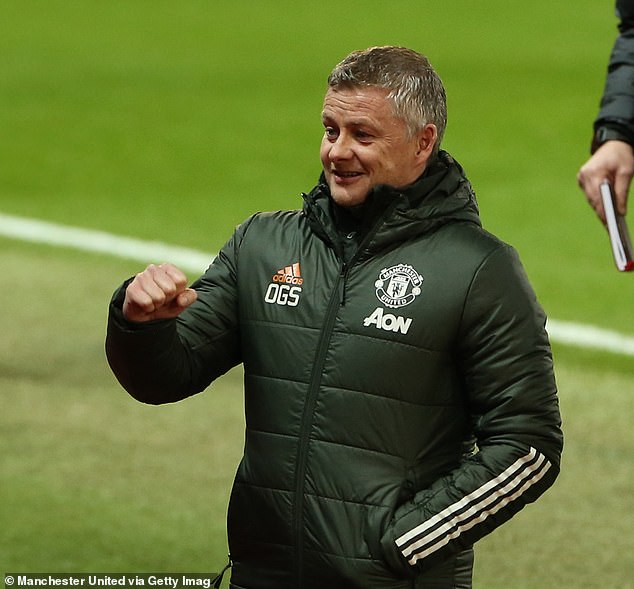 Apparently he was a P.E. teacher out of his depth and masquerading as a Premier League manager. Some Manchester United supporters wanted him out and Mauricio Pochettino in, pronto.

The pressure intensified when United were dumped out of the Champions League after being in a position of power in their group.

But we have to give Solskjaer credit. He handled all of that unrest, the talk of him getting the boot and being replaced by Pochettino. 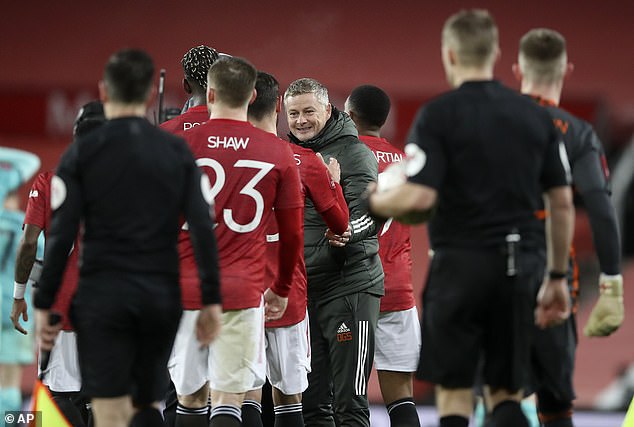 One caller into BBC 606 on Sunday night was given a choice between Solskjaer and Jurgen Klopp as his manager. He told me he’d choose the United boss! Sunday’s game was everything the league fixture a week before wasn’t.

Liverpool will be gutted, but I don’t think this is a crisis. I see it as more of a blip. They can still come back from this. They can still rally and retain their title. That’s how they have to think now.

Would you like your steak done roar? Lion stuns group of safari as he ambles up to their picnic

It’s Going to Be a Long, Long Season at West Ham