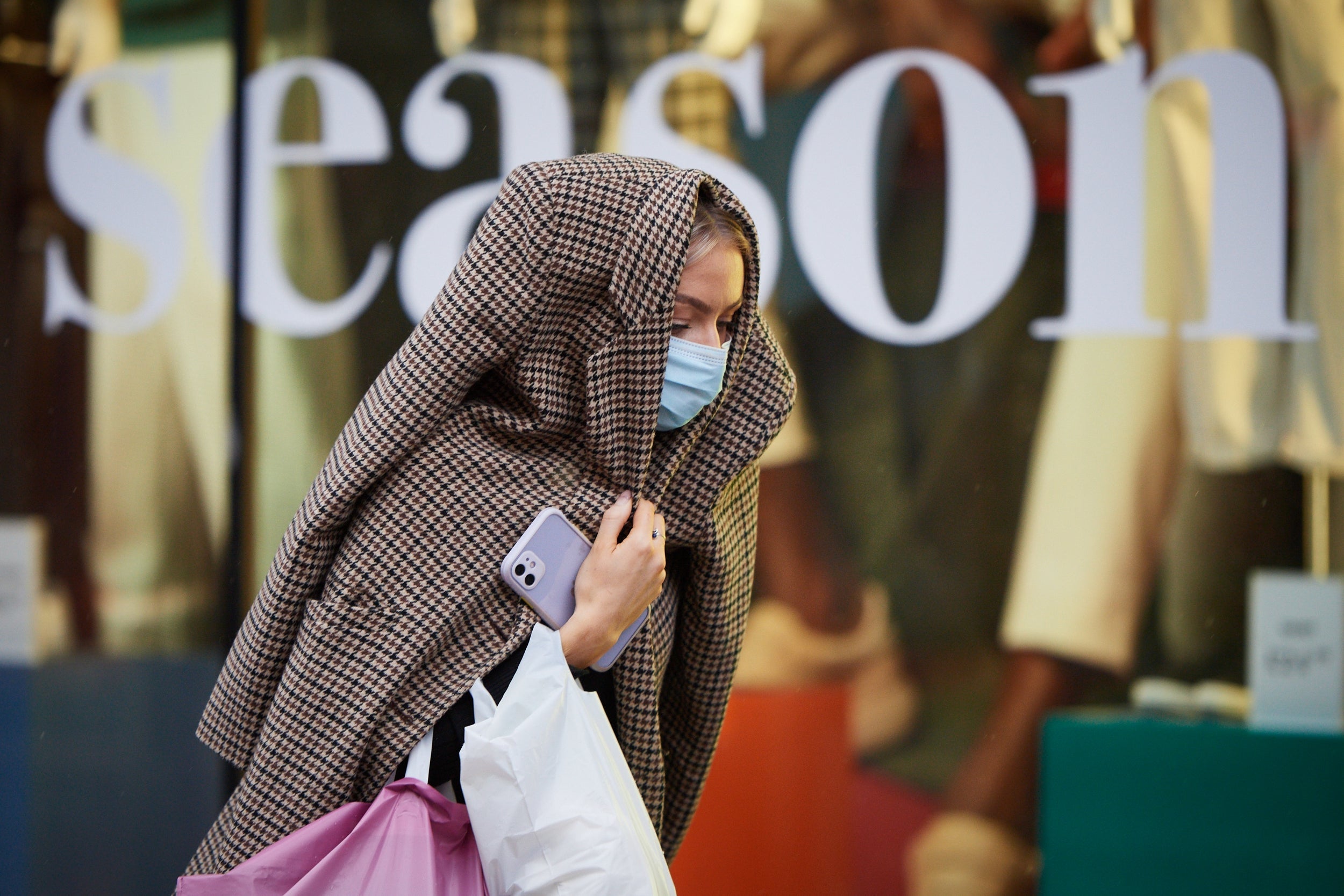 Christmas shoppers are changing their approach to buying gifts due to the coronavirus pandemic, a poll has suggested.

More than 60 per cent of shoppers said they plan to buy presents by the end of November and only 2 per cent said they will wait until Christmas Eve, according to the same research.

In the survey of 2,000 people by OnePoll, commissioned by John Lewis, nearly one third said they were planning Christmas earlier this year.

Of those who said they were planning ahead, 47 per cent said spreading the cost was a factor, and more than half of those surveyed said they plan to spend less on gifts this year.

Almost one third said they would make their own presents – a trend echoed by the sale of craft kits at John Lewis, which are up 85 per cent this year from last.

Twice as many people said they plan to give a gift to members of their communities or neighbours this year – at almost a quarter of those surveyed.

Many also said they would arrange direct deliveries of hampers, which are up 265 per cent in John Lewis’s sales, and gift cards, which are up 80 per cent.

People are also buying more Christmas cards – as more than 70 per cent said they plan to post more or the same amount of cards this year than last, a trend also supported by sales of physical and virtual cards.

Sales of Christmas lights are already up 48 per cent at John Lewis, and wreaths up 40 per cent, as almost 40 per cent of people said they plan to decorate more areas of their homes this year – partly to provide a festive backdrop for video calls.

Christmas tree sales are also up 128 per cent compared with last year, and advent calendars up 48 per cent.

Dan Cooper, Christmas Buyer for John Lewis, said: “It will undoubtedly be a Christmas like never before and one we know will be very challenging for many, but there seems to be a determination to end the year on a positive note and indulge in the festive spirit earlier than ever.

“People are giving more thought to how they stay in touch with friends and family and how they can make someone’s Christmas that bit more special.

“Shoppers are understandably wanting to capture as much of the traditional experience and celebrations as possible.”

Convicted killer is found NOT guilty of murder