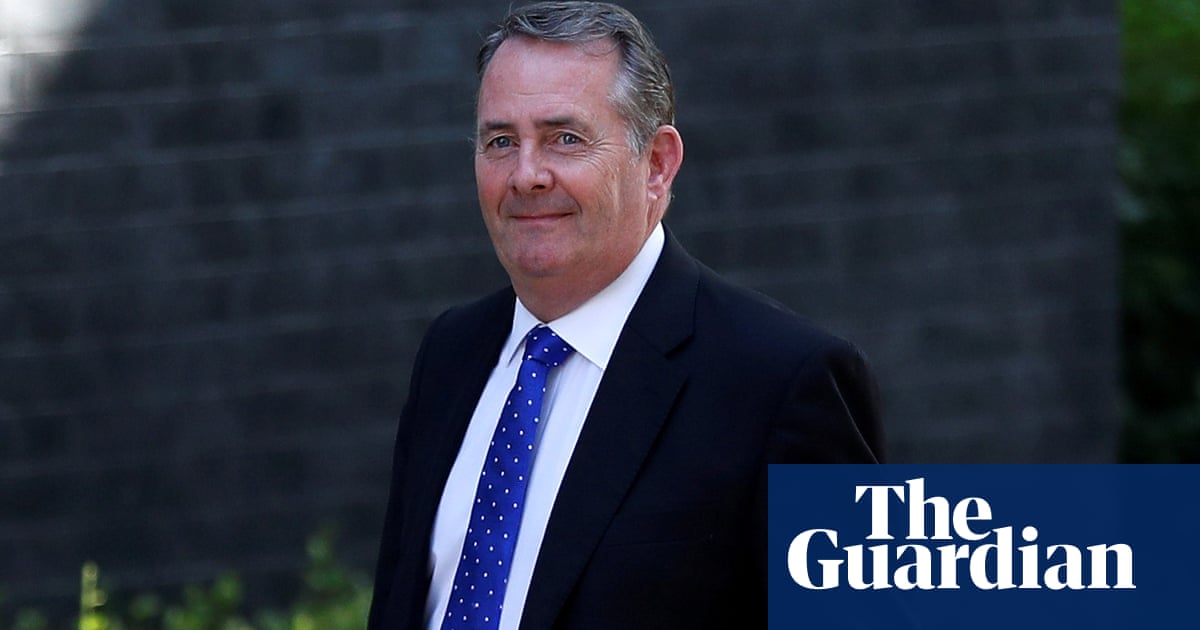 Foreign Office sources have refused to comment on reports that classified documents relating to US-UK trade talks were originally hacked from an email account belonging to MP and former trade minister Liam Fox.

It follows a report by Reuters that hackers accessed the account several times between July and October last year and obtained a dossier that ultimately ended up in the hands of Jeremy Corbyn. The then Labour leader said the dossier showed the NHS “was on the table” in trade talks with the US.

Officials today indicated “they could not comment on intelligence matters”.

Two weeks ago Dominic Raab, the foreign secretary, accused “Russian actors” of trying to disseminate the documents online but would not say how they were obtained in the first place. The government also said the material was stolen and subject to an ongoing police investigation.

It was previously thought the documents were obtained from a special adviser’s personal email account. Any evidence that an MP and former minister was targeted would prompt an escalation in tensions between London and Moscow.

In July, the UK nominated Liam Fox for the post of director general of the World Trade Organization, which falls vacant at the end of this month.