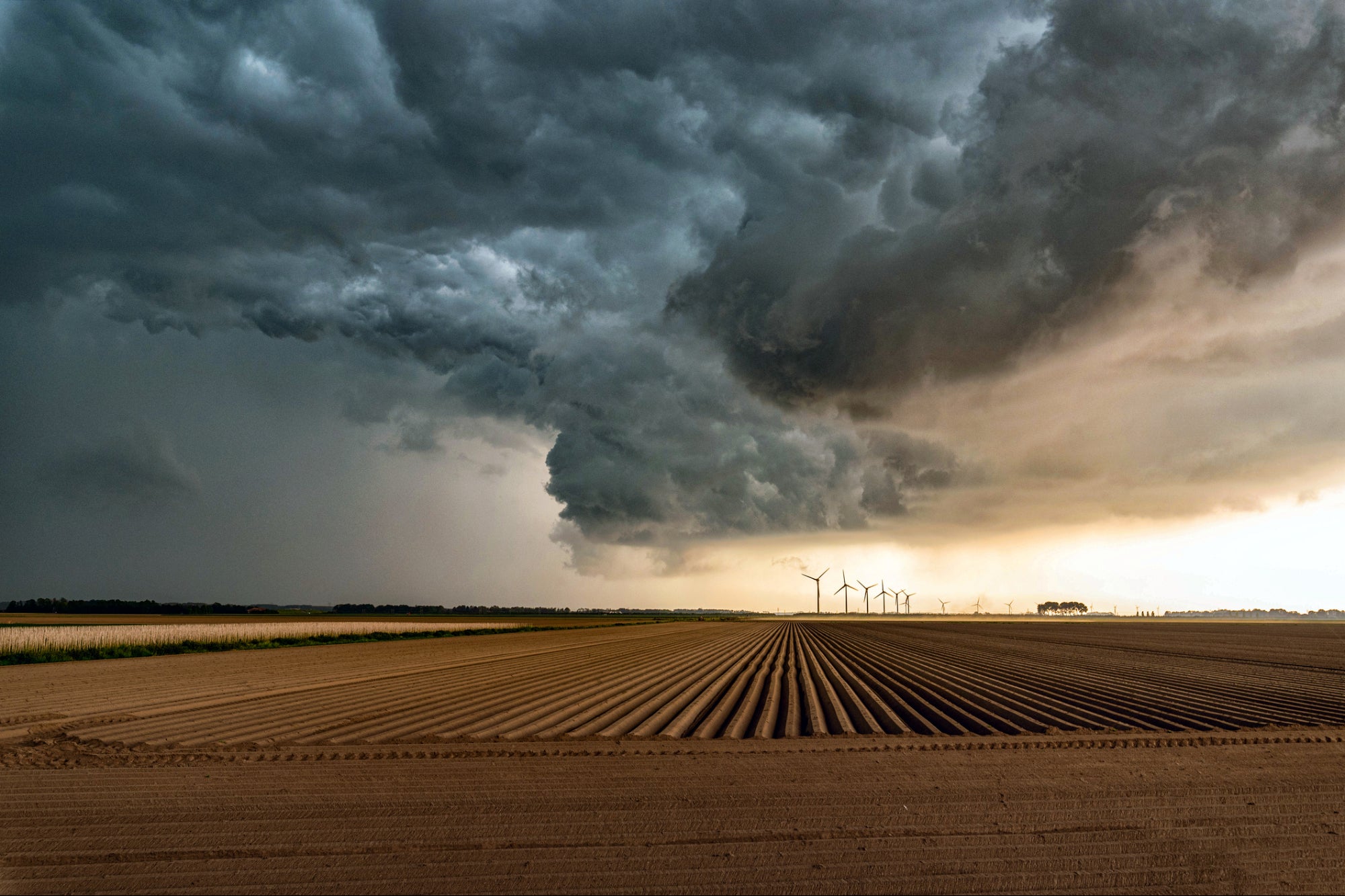 This story originally appeared on Cheddar

Major U.S. banks are feeling the pressure to address the threat of climate change, but many still don’t know the risks to their own portfolios, according to new research from the Ceres Accelerator for Sustainable Capital.

Ceres, an environmental nonprofit and sustainable-investing advocate, said banks are far more exposed to climate change than previously disclosed. The group’s analysis is based on a more comprehensive definition of risk that includes a wider swath of the economy than fossil fuels.

As part of the report, Ceres is calling on banks to better account for climate change risk in their loan portfolios or risk triggering potentially a hundred billion dollars in losses and a financial crisis on par with the Great Recession.

“Our future depends on banks’ understanding of and disclosure of their exposure to major risks, like climate risk,” said Steven M. Rothstein, managing director of the accelerator. “The U.S. banking sector’s current lending and disclosure practices are leaving them — and in turn, all of us — dangerously vulnerable to the impacts of climate change.”

The report shows that more than half of major U.S. banks’ syndicated lending, which includes large loans financed by multiple institutions to a single borrower, is exposed to “climate-relevant sectors.” This includes industries such as agriculture, transportation, and manufacturing — any major sector really that could see the downside of a climate transition.

What is a transition risk? Sarah Bloom Raskin, a member of the Federal Reserve Board of Governors and a former deputy secretary of the U.S. Treasury, explained the concept during a press conference where she commended the Ceres report.

To prepare for this reality, Ceres is recommending that banks develop “low-carbon transition scenarios” and employ science-based and transparent valuations of assets.

These ideas are not new in the banking industry. Due to pressure from shareholders, many banks have already taken steps to recognize climate risks. What’s more controversial is how exactly this should be done and what kinds of policy tools should encourage the practice.

Some banking industry experts argue that the long span of climate change and inconsistencies in data across different industries make creating a set standard difficult, if not onerous, for banks. “One of the key challenges is around the data metrics,” says Lauren Anderson, a former senior advisor at the Bank of England and member of the regulatory affairs team at the Bank Policy Institute, a lobbying and advocacy organization for the sector. “There is not really a sufficient amount of granular data at the corporate level to necessarily be able to run projections that are of a precise nature.”

The fact that multiple standards are emerging at once also presents a challenge to banks. “What’s not necessarily helpful for banks at the moment is the proliferation of different standards and approaches, particularly around disclosure of data,” Anderson adds.

Ceres, however, makes clear that the report is more of a roadmap than a strict set of guidelines. Coming up with more detailed rules to reflect the complicated realities of climate change is still essential.

“As you sort these issues regarding methodology, there are a lot of unknowns,” says Francisco Covas, senior vice president and head of research at Bank Policy Institute. “We don’t really understand how climate change impacts macro and financial variables.”

Beyond disclosures and risk assessment, Ceres is calling on banks to actively decarbonize their portfolios through direct engagement with clients in order to bring emissions reductions in line with the Paris Agreement. Ceres makes the case that banks can help clients set detailed interim targets and timelines to reach net-zero emissions.

Related: How Entrepreneurs Can Solve the World’s Biggest Problems

Both JPMorgan and Morgan Stanley recently announced plans to align their investments with the global accords. JPMorgan is setting intermediate emission targets for 2030 on a sector-by-sector basis, and Morgan Stanley has committed to net-zero emissions by 2050.

“There’s no diversifying or hedging these risks unless we understand the full scope of them,”  says Dan Saccardi, senior director at Ceres and a co-author of the report. “Banks must recognize climate risks across their portfolios, disclose them, and act to mitigate them.”

Billions and Billions: How Brands Take Blockchain From Niche to Normal

Elon Musk takes his place from Bill Gates: He is already the second richest man in the world