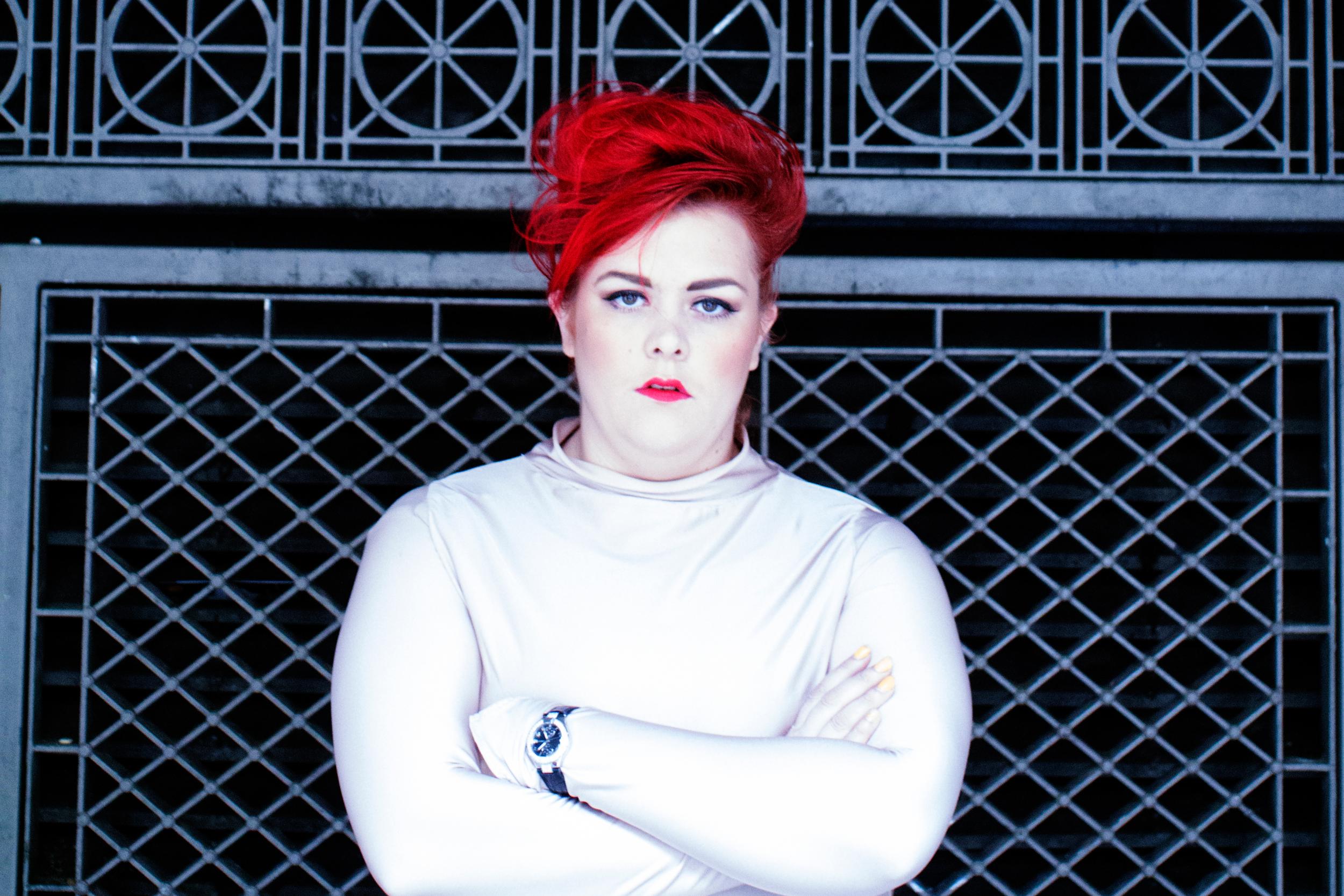 A top female comic has told how she unwittingly missed out on the chance to meet her idol Adele by passing up a role in a BBC sketch.

Jayde Adams, 30, answered a call from the Corporation to impersonate the south London singer in a comedy sketch.

But the award-winning comic then turned it down thinking she had in fact agreed to sign up for a reality TV show.

It later transpired that star singer Adele was in on the act and appeared on the show in disguise, complete with a prosthetic nose.

She performed alongside fellow tribute acts before revealing her identity after a live performance of Make You Feel My Love.

The Grammy award winner provoked tears of amazement from the women when they realised the global star was performing just yards in front of them.

However, Ms Adams was not in the audience for the emotional moment after she left Wimbledon theatre early after refusing to sign a waiver to take part.

She said she opted to leave because she thought it was for a reality show but was stunned when she found out the rest of the group got the chance to see Adele perform live.

Since the sketch was uploaded by the BBC on Saturday, it has been viewed more than 23 million times.

Her subsequent frustration was seen by Evening Standard comedy reviewer Bruce Dessau, who reported it on his website Beyond The Joke.

Ms Adams said: “It was my mum who messaged me to say she had just seen the Adele impersonators with Graham Norton and I couldn’t believe it so I asked her to send me a screen shot.

“I thought it was going to be this reality show when actually I could have met Adele and Graham Norton.

“I was gutted but I do think it’s funny. I think it’s important to be earnest and be honest when you do mess up.

“I would love to meet Adele and got the chance to watch her sing live not just because I’m a big fan of her music but because I love her attitude as well.

“She is everything you want from a woman in the entertainment industry.”

Ms Adams told the Standard an unsettling feeling prompted her to withdraw from performing on stage as Adele, who she imitates in her new show Camp which kicks off in St Helens next month.

“I’ve been asked to do Britain’s Got Talent for a few years now but never said yes. I’ve got some exciting projects lined up in my career and I don’t want to screw it up by saying yes to the wrong thing.”

The comic moved to London four years ago from Bristol and was crowned Britain’s top female comic at the Funny Women Awards last year.

The cost of cancer part 1: how do you deal with the financial fallout while on chemotherapy?

Man, 21, appears in court over murder of teenager