‘Corona’ among the most searched for girls’ names, while Braxton, Zion and Hunter top list for boys

The coronavirus pandemic has had a huge impact on nearly every area of life, and it appears that even baby name choices have not escaped the reach of the virus.

The name Corona is the 100th most searched for girl’s name, figures from US parenting website The Bump have revealed.

A huge trend for 2020 appears to be astrological-inspired names, with both Aurora and Nova among the top 10 of most searched girls’ names.

Topping the list was Mila, followed by Aaliyah and then Aurora, while for boys, the top three were Braxton, Zion and Hunter. 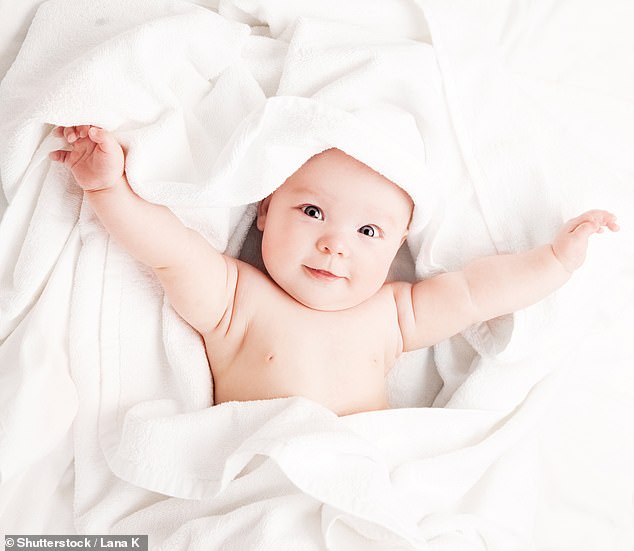 Both Aurora and Nova are among the top 10 of most searched girls’ names, while for boys, the top three were Braxton, Zion and Hunter

Appearing on both lists was the unisex name Reese – coming in at 38 on the girls’ and 33 on the boys’.

The rest of the top ten for girls was Aria at number four, followed by Amelia, Eliana, Nova, Kayden, Molly and Ivy.

For boys, the fourth most searched for name was Kai, followed by Urban, Logan, Elliot, Liam, Lucas and River.

Earlier this year, Luna and Milo were revealed as the two most popular baby names of 2020 so far, according to US website Nameberry.

It is thought the popularity of Aurora is inspired by Disney’s Sleeping Beauty, while Luna – which comes in at 21 on the girls’ list – is the name chosen by singer John Legend and his wife Chrissy Teigen for their daughter. 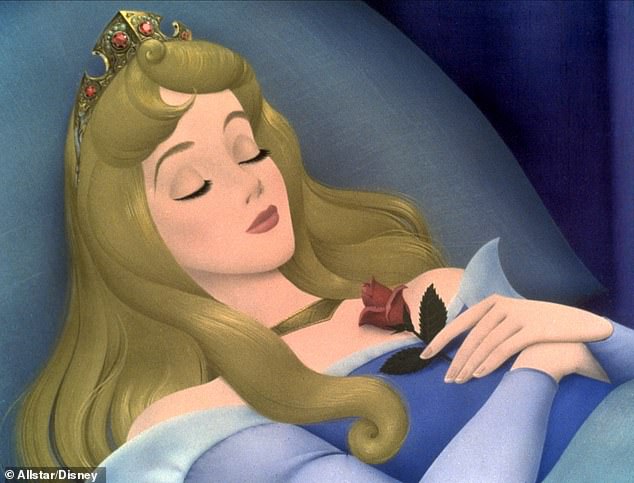 However, despite the prominence of Hunter and Aurora in the list searched for by parents, both names were recently revealed to be among those which UK parents most regret giving their children.

A survey released earlier this month by Gigacalculator.com found that 32 per cent of parents regretted choosing the name Hunter for their baby sons.

Similarly, 35 per cent of parents regretted naming their baby girls Aurora, which was given to 752 youngsters in 2018.

Carter, Jaxon, Jasper, Arabella and Lyla were also sources of regret, even though they too featured on the top 100 list of most searched boys’ and girls’ names.

‘Like The Terminal’: Aussies stranded in the US after plane breaks down

Google and Facebook to be scrutinized by new U.K. antitrust unit from next year