COVID-19 lockdown 6.0 starts from tomorrow: Here’s what you can and cannot do till July 31 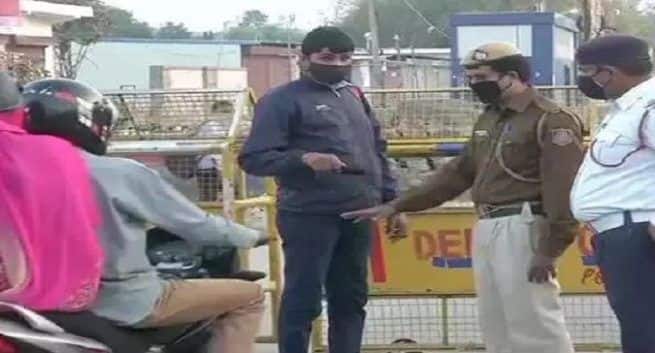 The COVID-19 pandemic has taken a heavy toll on India and the cases are rising alarming on a daily basis. As per Ministry reports, the total number of cases in the country today stands at 5,66,840 and 16,893 people have so far succumbed to the disease. After a strict lockdown initially, the government has drawn up a plan for a gradual return to normal life. In keeping with this policy, as we get ready to step into lockdown 6.0 from tomorrow, the central government came out with new guidelines on Monday night. These will be in force till July 31. The government is allowing almost all activities outside containment zones save a few like the opening of schools, colleges and international travel.

With the new guidelines, that will come into effect from July 1, the process of phased re-opening of activities has been extended further. The new guidelines, issued on Monday, are based on feedback received from States and Union Territories and “extensive consultations” held with related Central Ministries and Departments, said the government. However, for those inside containment zones, there will be hardly any reprieve. After Unlock 1 kicked in, Prime Minister Narendra Modi stressed that India should ensure a balance of life and livelihood, and places of worship, hotels, restaurants and other hospitality services as well as shopping malls were allowed to open outside containment zones.

On Sunday, the Prime Minister, in his monthly radio programme ‘Mann Ki Baat’, said that the need of the hour is carefulness to curb the spread of the pandemic. He said citizens now need to be more vigilant in the unlock period. “During this unlock period, one will have to focus deeply on two points- defeating corona and strengthening the economy and bolstering it,” said Modi.

Schools, colleges, educational and coaching institutions will remain closed till July 31. However, online learning will not only be permitted but encouraged during this period. Training institutions of the Central and state governments will open from July 15.

While domestic flight operations will open more, the ban on normal international operations continues. But Vande Bharat mission and specific exemptions, as allowed by the government, will continue to function and its scope may be enhanced in the future on further assessments.

There will be further relaxation of night curfew timings. Now there will be curfew from 10 p.m. to 5 a.m. Further, relaxations in night curfew is for seamless operation of industrial units in multiple shifts, movement of persons and goods on National and State Highways, loading and unloading of cargo and movement of persons to their destinations after disembarking from buses, trains and airplanes.

Shops depending upon their area, can have more than 5 customers at a time. However, they have to maintain adequate physical distance.

In what can be a dampener for political parties, the government continues to bar “social/political/sports/entertainment/academic/cultural/religious functions and other large congregations”.

Three-quarters of workers want split between home and the office after lockdown, survey shows

Outbreak of COVID-19 reported at Quebec daycares for essential workers: Ministry of Education

Coronavirus update: The symptoms of COVID-19 that can appear before a cough and fever